A cultural change in the way Australia’s approach to the world is formulated and prosecuted. 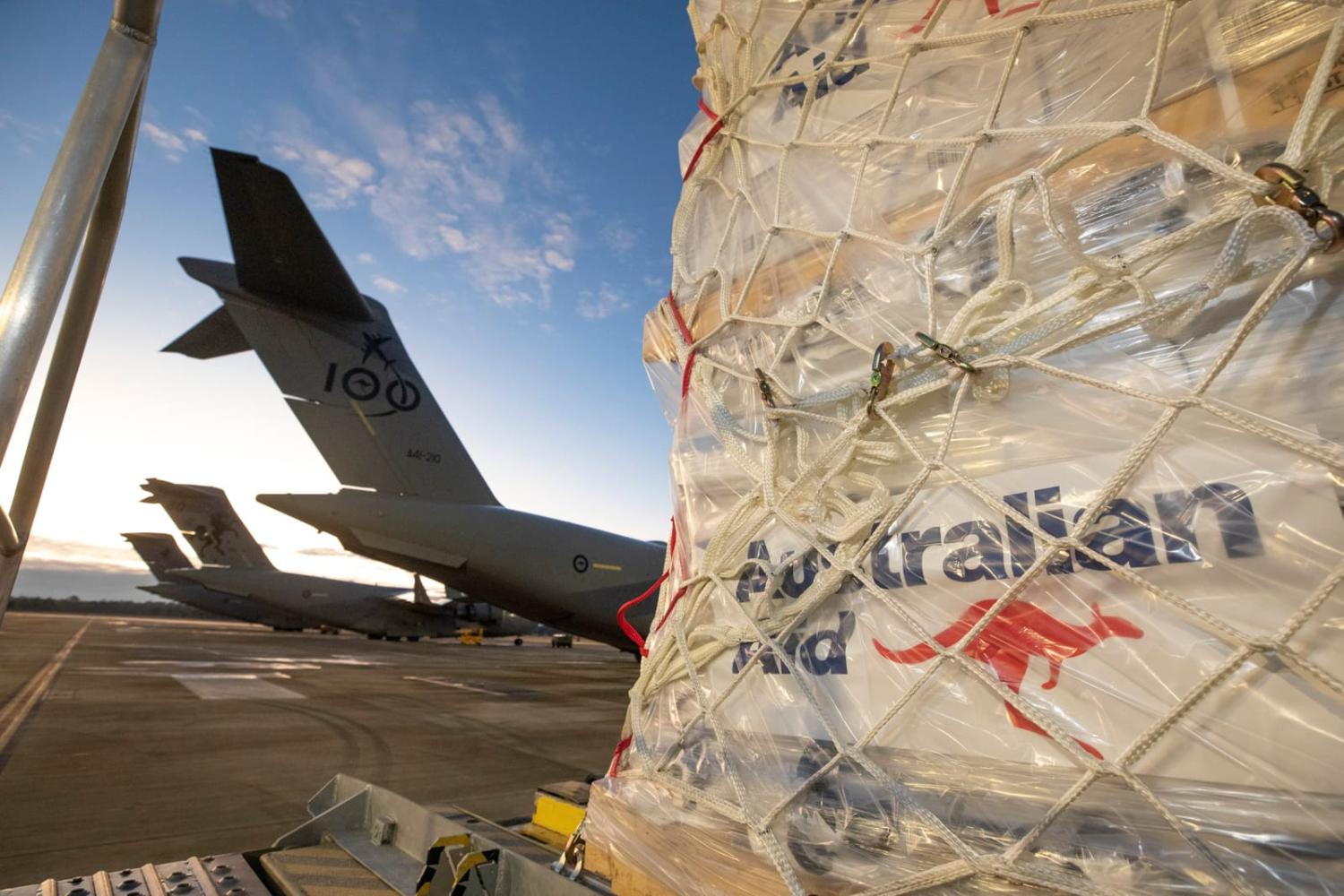 More than once, government ministers have noted investment in diplomacy and development is of benefit to the aims of defence (Defence Department)
Published 24 Nov 2022     Follow @tombrbr

The end of November marks the deadline for submissions to two reviews announced by the Albanese government – the Defence Strategic Review and New International Development Policy. The strategic review is due to be delivered in early 2023, while the development report will be finalised in the first half of 2023.

These compressed timeframes highlight the urgency with which Australia’s policy settings need to be updated to reflect a rapid deterioration in Australia’s strategic environment and circumstances. What has been somewhat overlooked in the flurry of analysis is the unique integration opportunity this concurrence represents.

Michael Wesley and Marc Purcell recently wrote that “development, diplomacy and defence each needs its own internal review, and then we need to think about how to knit them all together”. Framing the current reviews not as ends unto themselves but as steps toward a more strategically coherent approach to international policy writ large would be a prudent approach.

This shouldn’t be a controversial proposition. The Defence Strategic Review is informed by a 2020 Defence Strategic Update that recommended “working more closely with other elements of Australia’s national power”, while the terms of reference for the New International Development Policy explicitly declared that it “will be whole-of-government … alongside Australia’s diplomatic, economic, defence, and security engagement.”

Maintaining Australia’s relative security, prosperity and influence will require that development, diplomacy and defence be adequately resourced, respected and coordinated – in practice as well as rhetoric.

In a perfect world, the funding for each of the tools of statecraft would be a function of need. But in a constrained public spending environment, maximising Australia’s statecraft also means being smarter with existing resources. Recent high-level engagement with the Asia-Pacific Development, Diplomacy & Defence Dialogue demonstrates the appetite for this type of approach. There is growing acknowledgement that the different levers of state power need to be better coordinated, with Australian foreign policy being increasingly articulated in such terms.

In a November 2021 speech to the ANU National Security College, Penny Wong flagged a view that “Foreign policy must work with other elements of state power to succeed – in this the whole is greater than the sum of the parts.” This sentiment has been echoed across ministerial portfolios, with Defence Minister Richard Marles recently arguing that “We must marshal and integrate all arms of national power to achieve Australia’s strategic objectives”, and Minister for International Development and the Pacific (also serving as Minister for Defence Industry as it happens to illustrate the potential for convergence) Pat Conroy has more than once invoked the observation of senior US officials that investment in diplomacy and development is of benefit to defence. Australian Defence Force chief General Angus Campbell has likewise spoken about the “need today for a greater integration of power” in response to the “continuum of twenty-first century challenges we now face.”

Such statements are necessary to outline intent and build momentum, but alone are insufficient to drive a cultural change in the way Australian foreign policy is formulated and prosecuted. Maintaining Australia’s relative security, prosperity and influence will require that development, diplomacy and defence be adequately resourced, respected and coordinated – in practice as well as rhetoric. The concurrence of the Defence Strategic Review and New International Development Policy offers a perfect opportunity to begin translating the vision into reality.

Exigency makes it unrealistic to expect a formal integration of the processes. Australia, which for so long reaped the benefits of an international order that reflected its own values and interests, has quickly found itself in a less benign, more contested and complex world. It is of little solace that the “polycrisis” of interrelated, interacting and in some cases seemingly intractable challenges are also confronted globally. As well as rising geopolitical tensions and climate disaster, add to the mix plague, war and famine, and things can seem veritably biblical.

The pace of change is disconcerting, and it doesn’t afford the luxury of hitting pause while a formal integration framework is devised. But that shouldn’t preclude communication between the Defence Strategic Review and New International Development Policy processes to encourage cross-pollination of ideas and identification of areas of convergence and shared interests.

By promoting more exploratory, out-the-box thinking, this type of informal integration would lay the groundwork for more institutionalised whole-of-government mechanisms and strategically coherent planning in future, for example along the lines of the UK Integrated Review. Most importantly, it would cultivate an environment wherein a less siloed, more integrated culture could grow organically from the bottom up to converge and align with the messaging coming from top-down.

Previous Article
Worth a thousand words: what Kim Jong‑un’s daughter photo tells
Next Article
Fruits of labour: Guatemala’s 30 minutes with the PM

Australia can do better than this. Now is not the time to be retreating into wilful sentimentality.
Grant Wyeth 18 Dec 2020 06:00

Learning from an island in a pandemic

For all the focus on New Zealand’s and Taiwan’s successes, another fascinating island nation has kept the virus at bay.