Don’t discount the chances of a new Korean war

Robert Kelly says he doesn't know 'anyone serious who advocates air strikes'. But what is his definition of 'serious' if it excludes the US president? 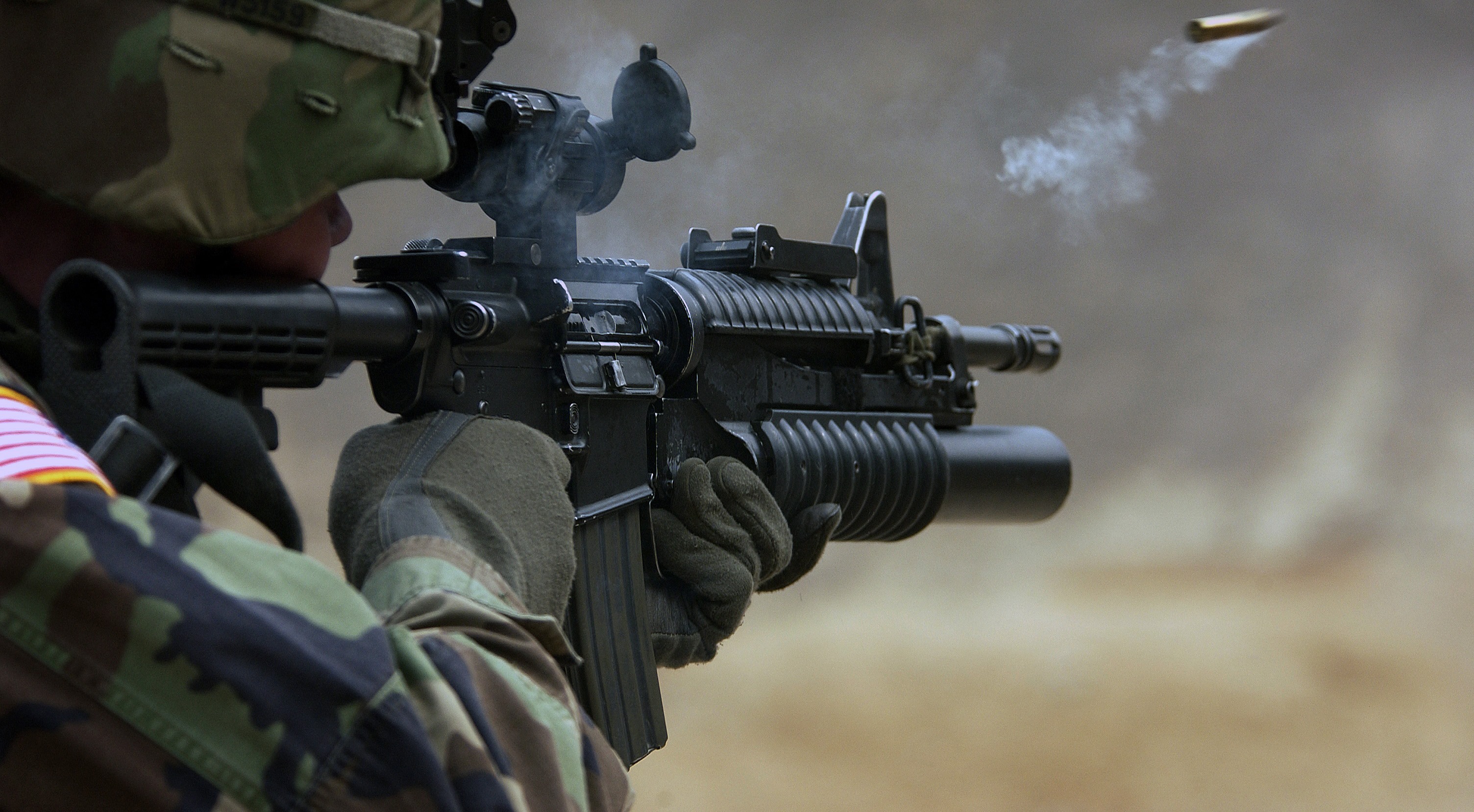 Robert Kelly all but discounts the possibility of conflict on the Korean Peninsula. While this is plainly wrong, he is right on other points, namely the emotional differences between South Korea and America in how they react to the North Korean threat.

The American press does inflate threats out of proportion to their significance. There are many factors contributing to this, including, as Kelly and Stephen Walt suggest, inflated threat perceptions that are deeply ingrained in the American psyche. I would add the changing nature of the media cycle in the internet age. Whereas previously media organisations with stable revenues could invest in deep analysis, nowadays they must rapidly produce high impact click-bait, and hope their reporting goes viral on social media.

Kelly is also right to point out that sustaining White House attention on Asia has been a perennial challenge. The current president has made Asia a priority, reducing fixation on the Middle East and instead focusing on the Pacific. As for South Koreans, of course they are less reactive to North Korea's provocations because for them it is a chronic threat. If any Western country suddenly developed US levels of gun violence, for instance, it would be considered a national emergency. As humans, we adapt to the familiar.

And yet, it is downright bizarre that Kelly chooses the strategic game-changer of a new thermonuclear threat against the US to make this broader point. This danger is acute, so comparing America's reaction to that of South Korea is apples and oranges.

This brings us to assessing the present risk of war, and Kelly's claim that he 'doesn't know one person in the Korea analyst community that thinks war is likely'. Nor does he 'know anyone serious who has advocated air strikes or other kinetic options.'

I cannot speak for those who Kelly would call Korea analysts, but this is certainly not true in the strategic realm. North Korea's ability to hold at risk American cities changes the fundamental strategic calculus in Northeast Asia, namely by dissolving the credibility of America's regional alliance framework.

To illustrate, take the Middle East. Imagine Iran had just attacked Israel with nuclear weapons. The confidence you would have in the US annihilating Iran is 100%. This is because under no circumstances could Iran retaliate against the US. But what if Iran had a survivable second-strike capability that guaranteed ten American cities would also be destroyed? And what if Iran didn't attack Israel with nuclear weapons, but through conventional missile barrage below the nuclear threshold? How confident should Israel be of American intervention?

Now pivot to Asia, where the connection in Washington runs nowhere as deep. Until now, North Korea could inflict mass casualties on regional allies but had little capacity to attack America itself. So long as this remained true, American support during a major crisis was assured. This also meant that Pyongyang was left in no doubt that launching an unrestrained attack on South Korea or Japan would result in an overwhelming American response. This is precisely why they were deterred (sort of) for 70 years, and why mutual vulnerability with the US at the nuclear level causes this to unravel.

Even without a North Korean thermonuclear ICBM, America's thresholds to conflict in the region are high. Once North Korea expands and secures a survivable nuclear ICBM capability, however, those thresholds vanish entirely. North Korea will be able to sink South Korean warships, fire missiles at Japan, shell Seoul, or even invade, with not a thing the US can do about it without inviting wholesale nuclear obliteration. Kim Jong-un surely knows this; it's a major reason why he's doing it.

There are of course a range of other consequences for America that accompany North Korea becoming an established nuclear power with the ability to strike the continental US, the most important of which is that US influence in Northeast Asia comes to an end.

Kelly says he doesn't know 'anyone serious who advocates air strikes or other kinetic options'. But what is his definition of 'serious' if it excludes the one person on the planet empowered to make the decision? That individual is actively considering military options and said 'we'll see' when asked whether he'll attack North Korea. But assuming Kelly means other analysts, Australia's own Rod Lyon has a superb assessment, while Eliot Cohen also understands that an attack is strategically correct, even if he couches it in anti-Trump caveat. Beyond the advocates, I would give honourable mentions to Manzo and Warden, who clearly articulate the problem, even though their solution is unworkable. David Santoro has also grappled with the challenge.

Prime Minister Turnbull said the risk of conflict on the Korean Peninsula is the greatest it has been since the Armistice, and he's right. To discount war is pure folly. Yes, war on the Peninsula would be horrific – the worst fighting in most of our lifetimes. That may seem like a non-starter, until you assess, as some have, the dire consequences of the alternative. Of course, should the decision be sufficiently delayed, North Korea will expand and diversify its nuclear capabilities to a point where intervention truly does become unthinkable, and that's what makes the present such a pivotal moment.