An educated idealist is still a believer

Samantha Power’s memoir is no reflection in despair but instead a continuing call to action in support of rights. 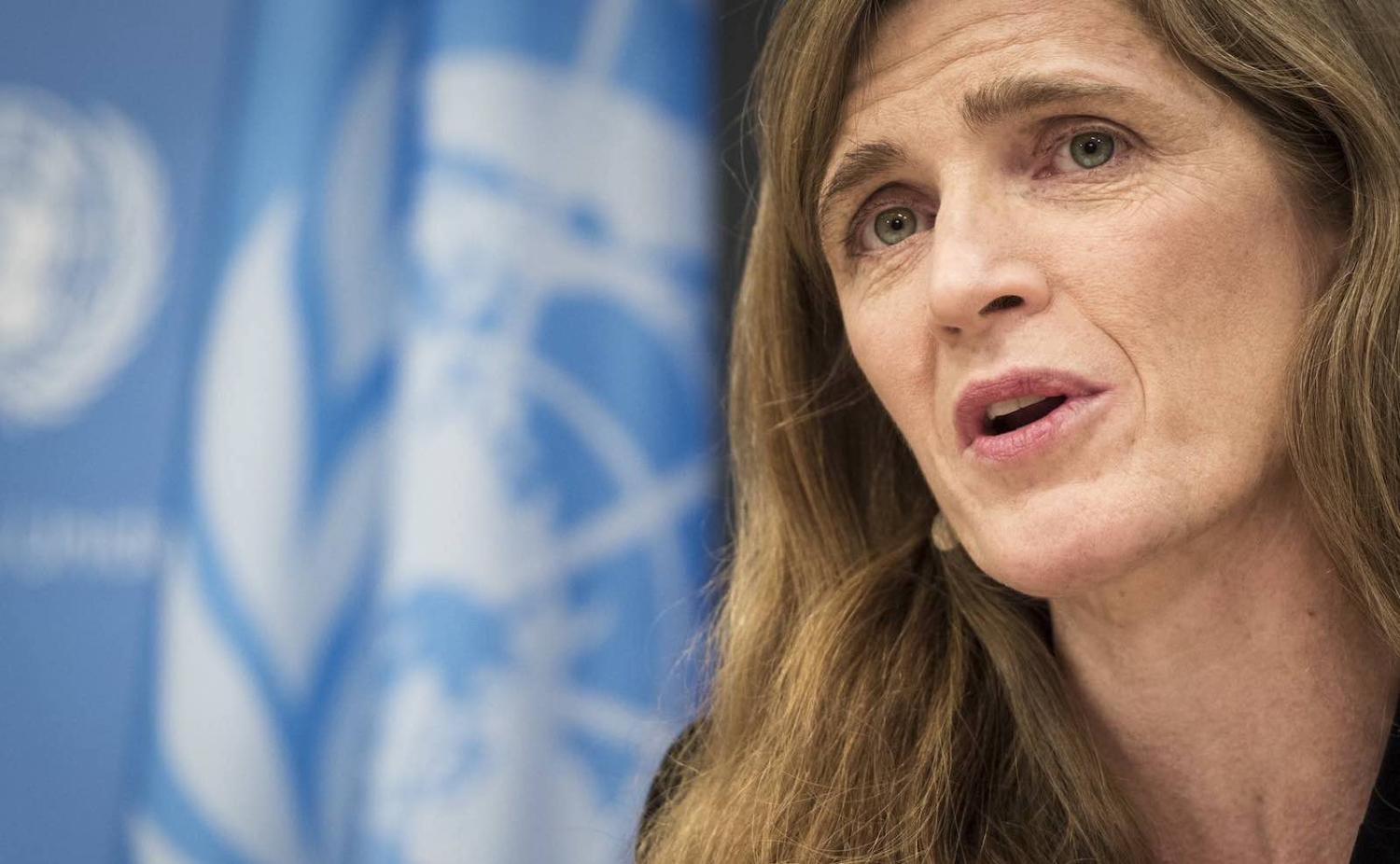 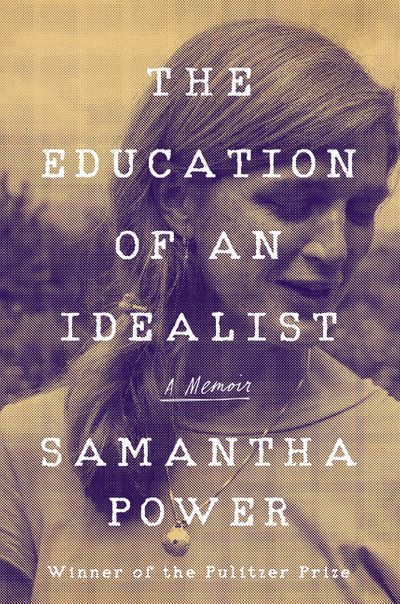 Book review: The Education of an Idealist: A Memoir, by Samantha Power (Harper Collins 2019)

Samantha Power, an Irish immigrant whose tenacity and intellect earned her a place at Yale and Harvard and led her to become a war correspondent in the Balkans, rose to prominence when her 2002 book, A Problem From Hell, won the Pulitzer Prize.

A Problem From Hell is both a searing indictment of US inaction in the face of 20th century genocide and a call to action. Across 500 and more pages, Power analyzed the Ottoman slaughter of the Armenians, the Nazi Holocaust, Pol Pot’s terror in Cambodia, Saddam Hussein’s destruction of the Kurds in northern Iraq, the Bosnian Serbs eradication of non-Serbs, and the Rwandan Hutus’ systematic extermination of the Tutsi minority. In each of these cases, she identified a lack of will among policymakers – versus a lack of knowledge or capacity to influence – as the key impediment to US action.

Power argued that there is a moral imperative for the US to take steps to prevent or halt atrocities, moving along a continuum “from condemning the perpetrators or cutting off US aid to bombing or rallying a multinational force”. Her work inspired a generation of human rights activists and underpins the “Responsibility to Protect” doctrine adopted by the United Nations.

As a US Senator, Barack Obama sought Power out in 2005 after reading her book, and the two began a conversation that continued over the next ten years. Obama challenged her arguments and certainty from that first meeting. Over the course of their working relationship, he often warned her against “admiring the problem” and called her out when he viewed her comments as dogmatic or sanctimonious. But he clearly wanted to hear her views and to have her perspective represented in American foreign policy debates.

After he won the presidency, Obama invited Power to serve in the White House as a Director within the National Security Council (NSC), managing a portfolio that included multilateral affairs and human rights. In his second term, Obama nominated her to become the 28th US Ambassador to the United Nations.

Power’s new memoir, The Education of an Idealist, is a candid and compelling portrait of the interplay between her personal history and her professional choices. The title is somewhat misleading, because while she is often frustrated, she does not become disillusioned by her time in the Obama administration.

Power’s strongest memories of early childhood take place in the basement of a Dublin pub where she read for hours waiting for her father, whom she could not save from an early death from alcoholism. At nine, she emigrated to America with her mother and brother, and dutifully assimilated. Power adopted a fierce love of baseball, a competitive streak in nearly all endeavors, and a belief that America is a force for good in the world.

Her political awakening occurred in her college years, when she was exposed to unfiltered images of the Chinese government’s assault on protesters in Tiananmen Square. After college, Power interned at the Carnegie Endowment for International Peace, where she was mentored and inspired by those advocating US involvement to break the siege of Sarajevo. Power decided to move to the Balkans to report on the massacre firsthand, certain that her dispatches on the suffering would prompt the world to act.

Power argued for intervention in Syria long before Assad crossed Obama’s “red line” with the use of chemical weapons.

These formative experiences help explain Power’s commitment to use her voice to advocate on behalf of vulnerable people. But, with the crises in Libya and Syria top of mind, how does she emerge from the Obama administration with her idealistic spirit intact? I think there are two explanations.

First, she is educated ­– between her time reporting in Sarajevo and her time with Obama – on the limits of her own power. When she hits a wall, she shifts, and finds another broken place in the world that needs help.

Power argued for intervention in Syria long before Assad crossed Obama’s “red line” with the use of chemical weapons. She vividly recalls the ten days that passed between Obama’s decision to punish Assad and his subsequent decision to go to Congress first. But she doesn’t linger here. In the case of Libya, she acknowledges the chaos that followed the overthrow of Muammar Gaddafi, but she doesn’t present that outcome as a serious test of her belief in the efficacy of humanitarian intervention.

Although Power was a celebrity within Obama’s foreign policy team, as an NSC staffer she wasn’t senior enough to meaningfully influence a lot of the decision-making. Many of Power’s attempts to influence policy were diluted by bureaucratic process or national security priorities. Further, her decision to seek the UN ambassadorship during Obama’s second term instead of a more senior role at the White House removed her from the nexus of national security decision-making.

The UN ambassador role arguably allowed Power to use her voice to the greatest effect. As ambassador, she rejected the notion that she could not be both a diplomat and an activist. She effectively engaged in public diplomacy and was unafraid to call out foreign leaders. In response to the 2014 Ebola epidemic in West Africa, she galvanised support within the US government and pushed others to engage until all three countries affected were Ebola-free.

However, most of her work at the UN was about managing versus resolving crises. She was able to raise the profile of issues, such as the violence in the Central African Republic and the need to further support local efforts against Boko Haram in Nigeria, but the troubles in these areas persisted. As the US ambassador to the UN, Power was required to spend significant time countering her Russian counterpart’s efforts to dilute American influence. She seemed baffled by his intransigence, and at the end of her tenure, their competition appeared to be a draw.

In The Education of an Idealist, Power provides a clear picture of the nuance, compromise, and lack of glory inherent to most work in international diplomacy. Yet, her story still manages to inspire.

The second reason I think Power emerges from the Obama Administration with her idealism intact is that her work is not done. Next time she might be in charge.

Trade negotiators must think that theirs is an unhappy lot. But they keep trying – as they should.
Elise Stephenson 26 Jul 2022 19:37

The future is female, but women in diplomacy still under-represented