Russia is pursuing an aggressive strategy of incrementalism and it carries dangers for Australia’s region, too. 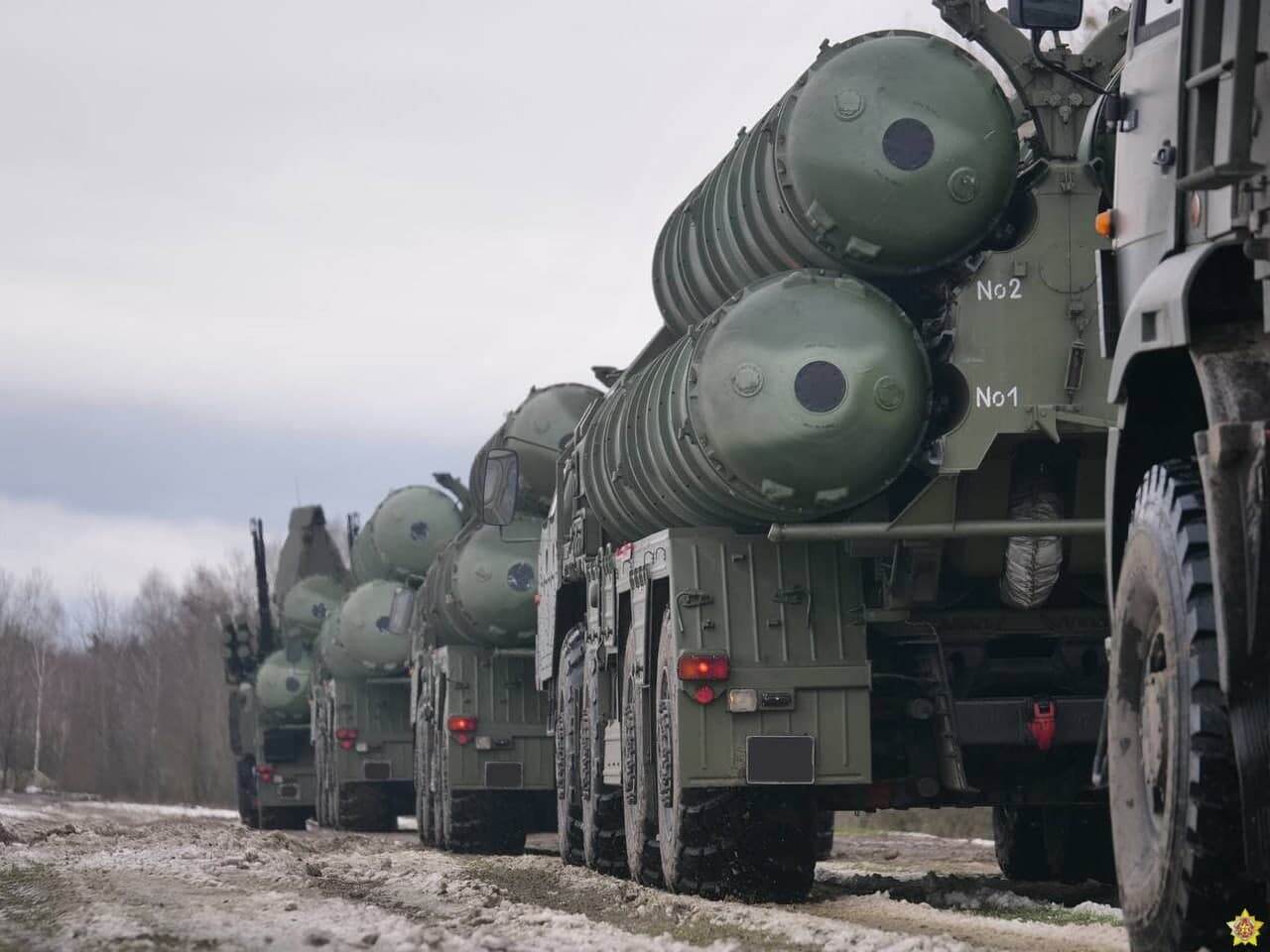 In President Vladimir Putin’s inauguration speech in 2000 he stated that Russia must “defend Russian citizens everywhere” and create a country which is “respected in the world”. Ever since, Putin has been committed to implementing his geostrategic plan of returning Russia to what he thinks is its rightful place on the world stage. Recent moves against Ukraine are simply another step in Putin’s master plan. The importance of this issue cannot be understated, which I raised in Australia’s federal parliament this week.

Commentary in recent weeks about the increased risk of war between Russia and Ukraine misses the simple fact that the two countries are already at war. Understanding just how big Russia’s appetite is to endure any cost of further invasion is a priority right now. And yet there are substantial divergences among NATO members as to what that cost should be. This matters immensely.

Since Russia’s annexation of Crimea in 2014, Moscow has consistently undermined Ukrainian sovereignty. Russian actions in the Donbas region, including backing separatist rebels, has created immense instability. Likewise, a multitude of cyberattacks can be linked to Russia – a 2015 cyber strike against Ukraine’s electrical grid, disrupting power for millions, was followed up with a cyberattack earlier this year in which multiple government websites were disabled are just two such examples.

The current build-up of more than 100,000 Russian troops along the Ukrainian border as well as another 30,000 north of Kyiv in Belarus is another act of aggression unleashed by Putin’s Russia. Europe can no longer “pass the buck” when it comes to assisting Ukraine, it must stand together. Russian actions and designs for Ukraine are clearly an attempt to intimidate Europe into acquiescing to Moscow’s desired regional security environment. A security environment where might is right and the weak suffer is not in Europe’s interest. The United States should not be left to do all the heavy lifting when it comes to standing up to Russia, European states simply must step-up.

The question isn’t if Russia will make a further move on Ukraine, but when.

The United Kingdom is leading the European pack on laying down “red-lines” for Russia. Spain, Denmark, the Netherlands and the Baltic States have sent Ukraine weapons. France and Germany, arguably the two European nations who should be taking the lead on the Ukraine crisis, are letting Europe down.

While France has been doing some important diplomatic work, Germany’s stance is increasingly looking like appeasement. While the ideal solution is a diplomatic one, the reality is deterrence must be demonstrably credible for diplomacy to work. Germany’s insistence of not providing weapons and only sending 5,000 helmets and medical equipment instead, exposes an evident weakness in European unity on Ukraine. Of course, Berlin is constrained by its reliance on Russian gas and despite minor concessions from Berlin in recent days, signalled via Washington, that they will take part in a sanctions package and moving an additional 350 troops to Lithuania, German efforts to date do not provide any form of credible deterrence. If Germany won’t stand up for its neighbours and the ideals of liberal democracy, then Australia should think twice about rewarding the country with future defence contracts.

If Europe lets Putin get away with further Ukraine aggression, a precedent will be set for other authoritarian leaders around the globe. Of what relevance is this challenge to Canberra? Essentially, a United States further bogged down in Europe is bad news for the already dangerous security situation in Australia’s backyard. It means potentially less bandwidth and capability for Washington in the Indo-Pacific. China’s Xi Jinping might yet take such an opportunity to place further pressure on the regions free and open vision.

Of course, if Europe does not stand up to Russia in Ukraine, a clear message will be delivered to China on the question of strategic ambiguity over Taiwan. It will signal that the West does not have the strength – or the will – to defend smaller liberal democracies and that, if you push hard enough, the West will capitulate. Xi has made it clear that in his lifetime Taiwan will be incorporated into mainland China, he now just needs a strategic opening.

Russia has watched China apply a geostrategic strategy of incrementalism with great gains over the last decade. As an international community we must recognise that this strategy will not go away. The question isn’t if Russia will make a further move on Ukraine, but when. All countries who believe in peace, must be prepared to back Ukraine in any way they can. Europe ought to step-up, particularly with economic sanctions, whereas all NATO countries must show the greatest of resolve and provide military support. If they don’t, they need be prepared to answer to history as to why they appeased Putin.

Senator David Van is a Liberal Senator for Victoria and Chair of the Parliamentary Friends of Ukraine.