A Covid-19 outbreak so soon after community unrest has left state institutions playing a catch-up game. 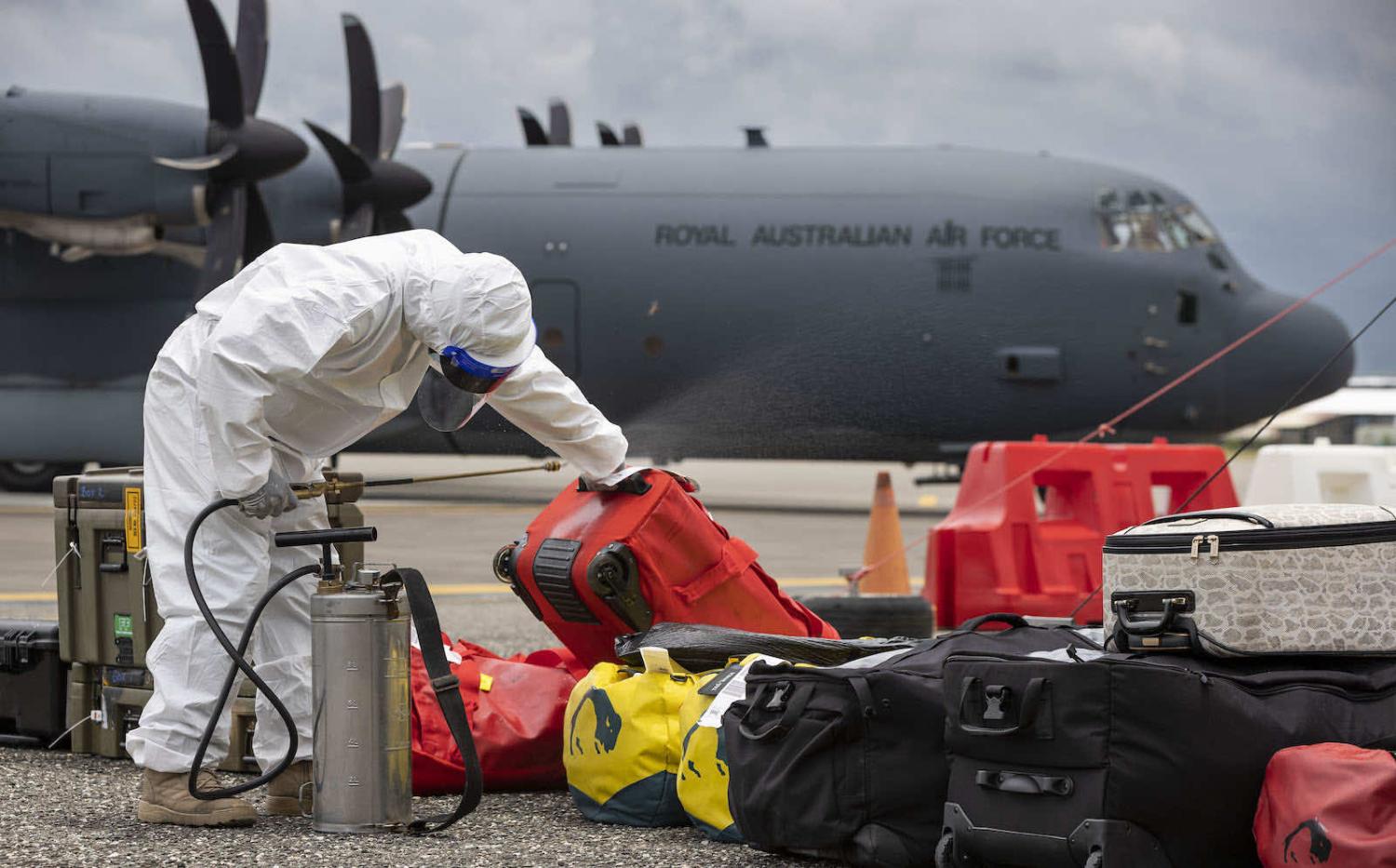 After riots in November last year devastated certain parts of Honiara and severely crippled the Solomon Islands’ economy, the capital has been ravaged in recent weeks by the rapid spread of the Covid-19 virus. The political impasse that had built up tensions associated with the riots, resulting in the deployment of troops and police from Australia and elsewhere, has since settled down – but questions are still being asked about how the virus made it to the country.

Almost 4000 positive cases have been officially reported in Solomon Islands, according to the latest statement from Minister of Health and Medical Services Culwick Togomana. Of the nine provinces in the country, only two – Temotu and Renbel – are still Covid free, a major turn-around after Solomon Islands had by-and-large kept the virus at bay as the pandemic unfolded.

With community transmission understood to be occurring in Honiara, Auki, Tulagi and Noro, many Solomon Islanders are bracing for the virus to move into to rural villages as well. “Disaster” is word on people’s lips with the death toll expected to rise.

Aid is arriving but will struggle to meet the demand. Testing capability is already stretched to the limits – with either long waiting times or no result forthcoming – so keeping track of the spread of the virus and consequent needs will only become more difficult.

Social media has had negative impact on how the public in Solomon Islands has responded to the pandemic.

While a vaccination roll-out had been underway since last year, a surge in demand since the outbreak last month, particularly in Honiara, has seen mass turn-out at vaccination sites, leaving health workers uncomfortable about the crowds and their ability to manage.

With pressure growing on hospital services in Honiara, the strategy appears to be to mitigate rather than to contain the virus – with more emphasis on self-isolation at home and preventive measures such as hand washing, masking and mass vaccination. There has been resistance to vaccines on religious grounds and for other reasons, including among senior officials. In the midst of all this, infected and non-infected people are turning to homemade herbal remedies even though not scientifically verified.

In a sense the situation is a reflection of the scramble to respond elsewhere in the world in the early days of the pandemic – only Solomons had more time to prepare.

Opposition Leader Matthew Wale has attacked the government of Prime Minister Manasseh Sogavare and its Oversight Committee of Covid-19 for failing to ensure strategic plans were in place to curb the community transmission in Honiara. On the other hand, a National Preparedness and Response Plan has provided guidance for Covid programs since April 2020, and a new policy for Covid is being finalised to provide further guidance for response and position the country towards recovery.

Wale has called on the government ask Australia and New Zealand for an epidemiologist to be appointed as the national chief medical officer to be in charge of Solomons’ Covid response.

Sogavare has sought international help, and Australia and China have delivered further Covid-19 related supplies and food aid to Solomon Islands. Everything from rice, tuna cans, oxygen concentrators, masks, gloves, sanitizer, rapid antigen tests and other medical supplies and equipment are arriving – with a sense more will be needed.

But the overwhelming impression is that of state institutions playing a catch up game. The health system did not quickly pick up on the signals about the spread of the virus. The state is three to four weeks behind the start of community transmission. Nevertheless, the state is rolling out health measures to contain and manage community transmission as well ensure that essential services and economic activities continue with Covid safety measures in place.

And as appears to have also been the experience in neighbouring Papua New Guinea, social media has had negative impact on how the public in Solomon Islands has responded to the pandemic, with anti-government sentiment rife and misinformation spread. This has influenced preparedness programs such as the uptake of vaccinations, which was less than 30 per cent when the first community transmission took place.

A comment from a pharmacist who had worked at the National Referral Hospital in Honiara seemed to sum up the current situation: “Quite chaotic, frustrating for people and very tiring for health workers.” Nevertheless, the government and relevant state agencies are committed to working towards containing the virus with available resources at their disposal.

Previous Article
Europe can’t pass the buck on Ukraine
Next Article
Kazakhstan’s longtime “leader” is out, but the regime he built remains

US policy in Syria is full of holes without a strategic plan for once the mission to defeat ISIS concludes.