Trying to force a “choice” with China would be a mistake. But US can win plenty of good will living up to its promises. 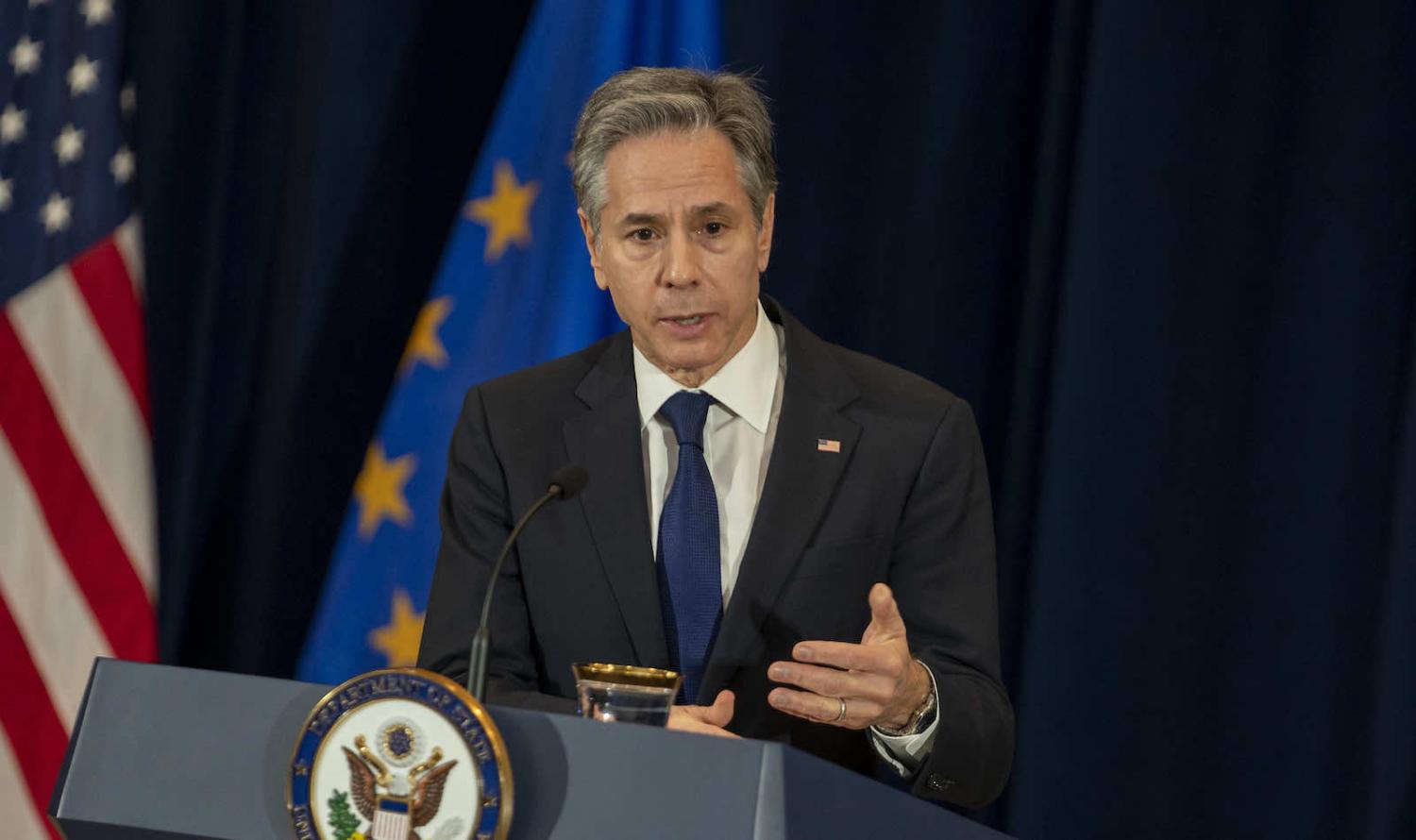 Antony Blinken’s visit to Fiji on Saturday will be the first by a US Secretary of State to the island nation in 37 years. The timing of this trip is not the most convenient for the region. While Blinken has invited leaders of neighbouring Pacific states to Fiji to participate in his visit, it is unlikely any will attend as the region faces a wave of Covid outbreaks. The visit is also challenging for Fiji’s Frank Bainimarama, who has committed to return home from Melbourne early, following heart surgery in January, which had been expected to sideline him until the end of the month.

Nevertheless, many will look to Blinken’s visit as the strongest indication yet of America’s gradually-renewing interest in the Pacific, especially following widely-reported remarks by senior White House official Kurt Campbell that United States may soon face a “strategic surprise” in the region.

Blinken has said he wants to discuss climate change, Covid-19, coping with disasters and ways to “further our shared commitment to democracy” with Pacific leaders. Framing the visit in terms of democratic values connects it to America’s increasing geopolitical competition with China, from which the Pacific has not been spared. But while Pacific countries are democracies, Pacific leaders do not automatically see China as a strategic threat. America’s pursuit of closer relations with Pacific Island countries cannot be a zero-sum game, whereby individual Pacific leaders are asked to “choose” between the United States or China.

US commitments to the region have been slow to eventuate with momentum from the Trump administration seeming to stall altogether in Joe Biden’s first year.

America’s interest has been building in the region for some time, including with dedicated staff for the Pacific in the National Security Council during the Trump administration and more high-level visits from cabinet officials to the region. Agencies such as the US Coast Guard have also renewed engagement. This attention peaked with a meeting between then president Donald Trump and the leaders of the three North Pacific nations of Marshall Islands, Federated States of Micronesia and Palau, the first in history.

The Trump administration’s focus on the region was not without missteps. A failure to engage on climate change, one of the region’s most pressing issues, was an obstacle to the administration’s efforts, much like with Australia. The fly-in, fly-out trip by then vice president Mike Pence to the 2018 APEC Leaders meeting in Port Moresby was a sharp contrast to China’s President Xi Jinping’s multiple-day state visit that included a set-piece meeting with Pacific leaders. The attendance of Department of Interior Secretaries to Pacific Islands Forum Leaders meetings – seen by many as a colonial hangover – may have done more harm than good.

Still, the attention the Trump administration placed on the region came as a welcome surprise – and brought with it commitments. A $100 million “Pacific pledge” in 2019 was bumped up to $200 million in 2020.

The United States needs to be physically present in the region to deepen its understanding of the Pacific. There are currently only six US embassies in the Pacific – three of which are in the Compact of Association states of the North Pacific. An expanded diplomatic footprint is sorely needed in places such as Kiribati and Solomon Islands, which both switched their diplomatic recognition from Taiwan to China in 2019, and where America has no formal diplomatic presence despite the critical role these nations played in the Second World War.

US commitments to the region have been slow to eventuate – the sluggish rate of disbursals from the “Pacific pledge” a case in point – with momentum from the Trump administration seeming to stall altogether in Joe Biden’s first year. Partly this has to do with Congress, with many of the new initiatives requiring approval from the legislature. This had all been packaged into a wildly ambitious Blue Pacific Act, proposed by Hawaiian Congressman Ed Case and the newly established “Congressional Pacific Islands Caucus”, that would unlock over $1 billion in new funding for the region and overnight make the United States the largest donor in the region. While this standalone bill was never likely to make it through both chambers, many components – and about 20 per cent of the price tag as well as funding for a greater diplomatic presence – have been wrapped into the COMPETES Act, which passed the House this month on a near party-line vote. A similar bill was passed in the Senate last year with bipartisan support.

While the gears of the bureaucracy and legislature have been slowly turning, attention from the Biden administration has – so far – been lacking. While Biden did provide a quick pre-recorded address to the Pacific Islands Forum, the region has not so far received the public profile it enjoyed with the Trump administration. Blinken’s visit will be welcome as a change in tack.

His trip should only be the start. The much-touted commitments to increase aid and diplomatic presence in the region must be followed through and focus on helping the region rebound from its Covid-induced economic stagnation. Renewed strategic engagement in the region should be directed to security threats identified by Pacific nations, especially illegal fishing and transnational crime. Most crucially, the United States needs to renew the Compact of Free Association agreements with each of the Marshall Islands, Micronesia and Palau that are set to expire in 2023 and 2024, particularly given negotiations have been stalled for close to a year.

Living up to promises will be the critical test. The Obama administration’s commitment to the Pacific, for instance, punctuated by then Secretary of State Hillary Clinton’s attendance at the PIF Post-Forum Dialogue in 2012, raised expectations but was not sustained, and ultimately may have caused more problems than it solved.

In the decades since the Second World War, Pacific Island leaders have seen larger powers’ interest in the region lurch clumsily between intervention and neglect. Blinken needs to build confidence among Pacific leaders that United States is a committed partner. It will take more than one visit, but it’s a start.

How logging puts women at risk in Solomon Islands, ADB outreach, Nauru’s future, and other links from the region.
Olivia Pirie-Griffiths 19 Jul 2021 12:00