The first debate: The loser is the electorate

The first of three presidential debates offered a lot of fireworks, but little to change the state of the race. 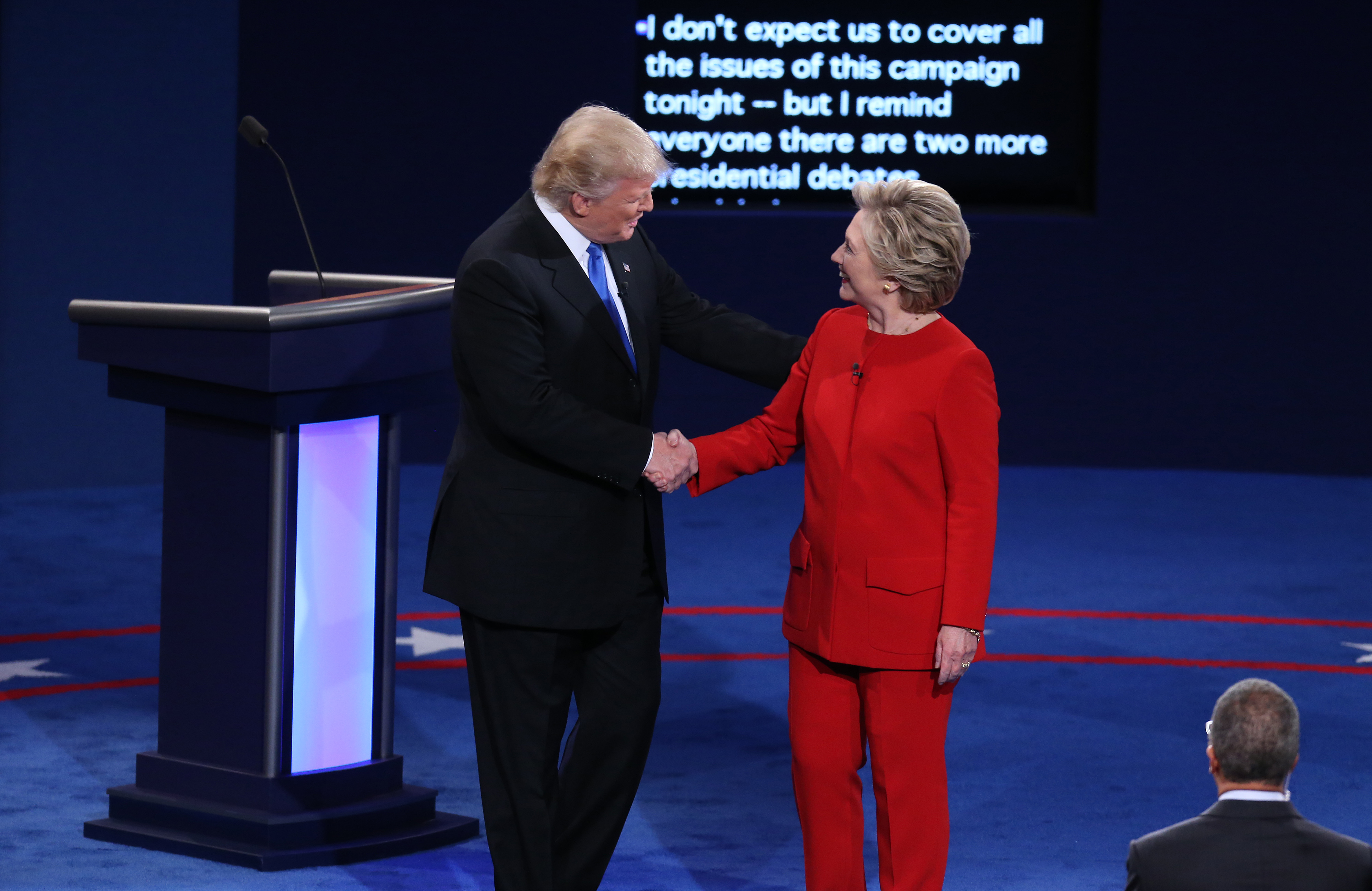 The first of three presidential debates offered a lot of fireworks, but little to change the state of the race.

Trump trounced Clinton during the first third of the debate when discussing the economy and trade. Had this continued it would have become a rout. As it was, Clinton's preparation clearly paid off and she turned the tables admirably, especially with her ready-made retort to the accusation she had no stamina to be president. As many have noted, Clinton improved as the debate wore on: she was increasingly assured, polished, and on-point, while Trump was loose and at times rattled, squandering opportunities to hit Clinton by quarreling with moderator Lester Holt.

Overall, aided by some favourable moderation, Clinton won on points. But there was no knockout - few minds were changed by the performances, and even fewer were inspired to turn out who were likely to stay home before.

And this is Clinton's real problem. Her imperative is to get supporters to the polls on election day. On this, the debate was a failure for her campaign: Clinton's vision sounded focus-grouped and demotivating to voters, while Trump was not sufficiently outrageous to prove him unelectable.

This is no small problem. Much of the debate was about litigating personal issues — financial statements, emails, past positions — with not enough spent on real challenges facing Americans. For the average voter, there wasn't the substance on either side to inspire support or motivate turnout. Every time there is an increase in cynicism enhancing the general disgust towards politics, the candidate with the stronger base of enthusiasm wins, and that's Trump.

It remains to be seen how the polls will react to the debate, but even if Clinton's numbers marginally improve this will likely be counteracted by the multitudes of people who won't bother to vote or who go third-party. This is going to be a turnout election, and unless Clinton is able to show herself to be an inspiration and not just a steady hand, she will struggle in the swing states come 8 November.

Nevertheless, Clinton's professional performance clearly demonstrated the benefits of preparation and may stimey Trump's momentum. If the polls show a larger than expected bounce for Clinton (say, much greater than 2% average), or if the Democratic base becomes sufficiently energised with former Bernie supporters signing up as volunteers, then the Clinton camp should consider itself very satisfied with the outcome. If not, they will be morose, because it means that even with a debate win, the mood for change throughout the country is simply overwhelming.

The result is probably somewhere in between. As Tom Switzer has noted, Trump successfully spoke to the punter and this keeps him competitive, yet Trump will still need to match Clinton's discipline and professionalism in the second and third debates if the American people are ultimately to entrust him with the presidency.

So much is happening in this campaign that it's very unlikely the headlines from it will last more than a couple of days, while an 'October surprise' is still likely to impact the race. Clinton won round one, but despite it being a widely viewed spectacle, the impact on the race seems surprisingly minimal. After all, it was very nearly a tie and, for Clinton, that may not be good enough.