It’s not a question for polite conversation, but PMs will always wonder, just how reliable is Australia’s big ally? 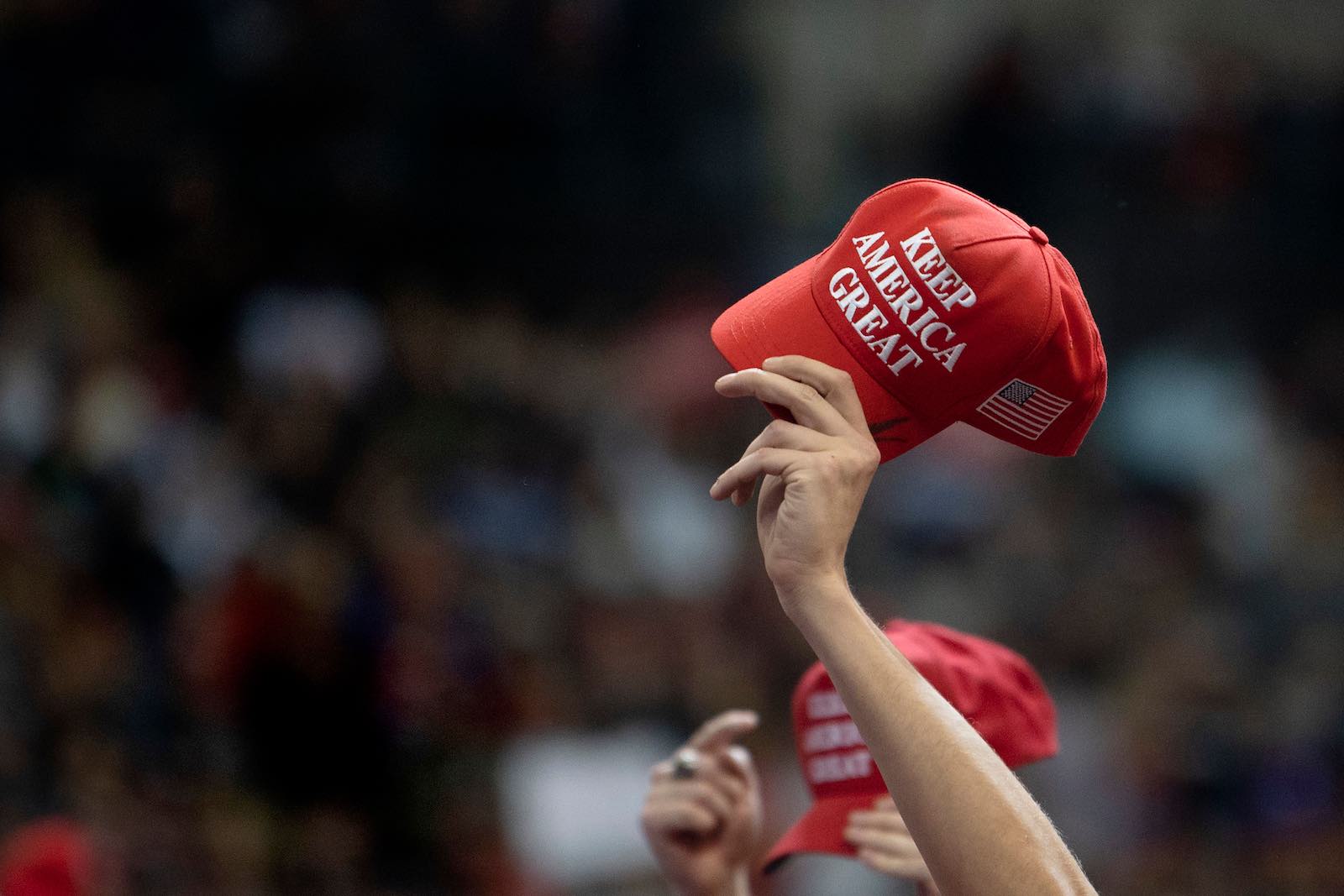 It’s got nothing to do with Covid-19, but a fascinating short passage in Malcolm Turnbull’s new memoir is illustrative of the challenges Scott Morrison faces in dealing with US President Donald Trump, and how much Australia can rely on the US as it squares off in an increasingly sharp rhetorical fight with China over coronavirus.

Turnbull reflects on calls made while he was prime minister to dispatch Australian warships to probe inside the 12 nautical mile zone around China’s artificial islands in the South China Sea, as the US Navy had done. But Turnbull resisted, concerned Beijing could escalate by ramming and disabling an Australian ship. He writes:

If the Americans backed us in, then the Chinese would back off. But if Washington hesitated or, for whatever reasons, decided not to or was unable immediately to intervene, then China would have achieved an enormous propaganda win, exposing the USA as a paper tiger not to be relied on by its allies.

I’ve written an article for the Council of Foreign Relations that explores this question about how much Australia can rely on the US in the context of Covid-19. It’s the type of question that tends to get subsumed in the political realm by all the talk of “mateship” and alliance with a capital A, yet Turnbull’s logic makes clear that every prime minister must ask it. I’ve deliberately begun my piece from the premise that managing relations with the US is the most testing issue in Australia’s foreign policy ­­­­– a characterisation I suspect is most usually applied these days to relations with China. But it is important to recognise that for all the tetchiness of dealing with Beijing, the demands and opportunities drawn from Washington of years in war and peace are greater. Sometimes friends can be hard work.

Speaking of, Morrison made clear when Turnbull was promoting his book that he wasn’t eager for advice from the man he had unseated in an intra-party challenge less than two years before. There is no doubt that Turnbull branding Trump a “bully” alongside China was a complication Morrison didn’t really need, particularly given the coincidence that the PM happened to speak to Trump by telephone on the day Turnbull’s book as formally launched ­– and we know what a penchant the President has for books that involve him, and his at-times demanding phone manner, which Turnbull and Morrison have both experienced.

Yet political autobiographies are too often discounted as an exercise in score-settling and self-justification, or are read only for gossipy detail. Turnbull’s reflections are worth close examination as a guide to understanding the challenges that Australia’s leadership confronts in dealing with major powers, particularly the United States. As much as any autobiography will paint its principal subject in the kindest light, contemporaneous accounts of this type are instructive about the key debates and various sources of official advice on the big issues – themes that last well beyond the time in office of any one leader.

Turnbull was convinced by his own experience that “sucking up” was the wrong way to go, even as a considered strategy.

Turnbull reveals that Canberra had commissioned official psychological analysis of Trump, as every foreign capital would have, which recommended flattery to appeal to the narcissist. Australia’s diplomats also proposed concessions in a tax treaty in a bid to smooth over tensions, an idea Turnbull rejected. Having watched at close quarters Trump push around Japan’s Shinzo Abe, Turnbull was convinced by his own experience that “sucking up” was the wrong way to go, even as a considered strategy.

But it was the same principle he adopted with China. “I knew, from years of experience of dealing with bullies, that if you take a strong position on something and then back down under pressure, you’ll be mightily diminished,” Turnbull writes.

“We also knew, from first-hand experience,” he noted elsewhere, “that China’s policy towards other countries was thoroughly integrated. If a foreign nation disappointed China – for instance by criticising its conduct in some manner ­– then it could expect both criticism and economic consequences. Ministerial visits would be stopped … Chinese tourism would drop off, foreign business in China would be boycotted.”

And Morrison faces that very challenge, with recent threats of a consumer backlash followed by news today Beijing has slapped a ban on meat imports from four Australian abattoirs. It will invariabily been seen as retaliation, though Trade Minister Simon Birmingham has cautioned “we certainly don’t see any relationship and we would expect that no other counterpart country should see a relationship between those factors”.

“Sometimes”, Turnbull writes, “when a Chinese Customs official says an Australian exporter’s papers ‘are not in order’, they are, in fact, not in order”. Other times, he notes, this can very much be a political decision.

Either way, Morrison will be weighing just how much he can rely on friends.

Show Comments
Previous Article
Breaking with intelligence: Trump and the case of pandemic blame
Next Article
In beef over barley, Chinese economic coercion cuts against the grain