Russia’s invasion of Ukraine puts Saudi Arabia and the UAE in an awkward spot in relations with the United States. 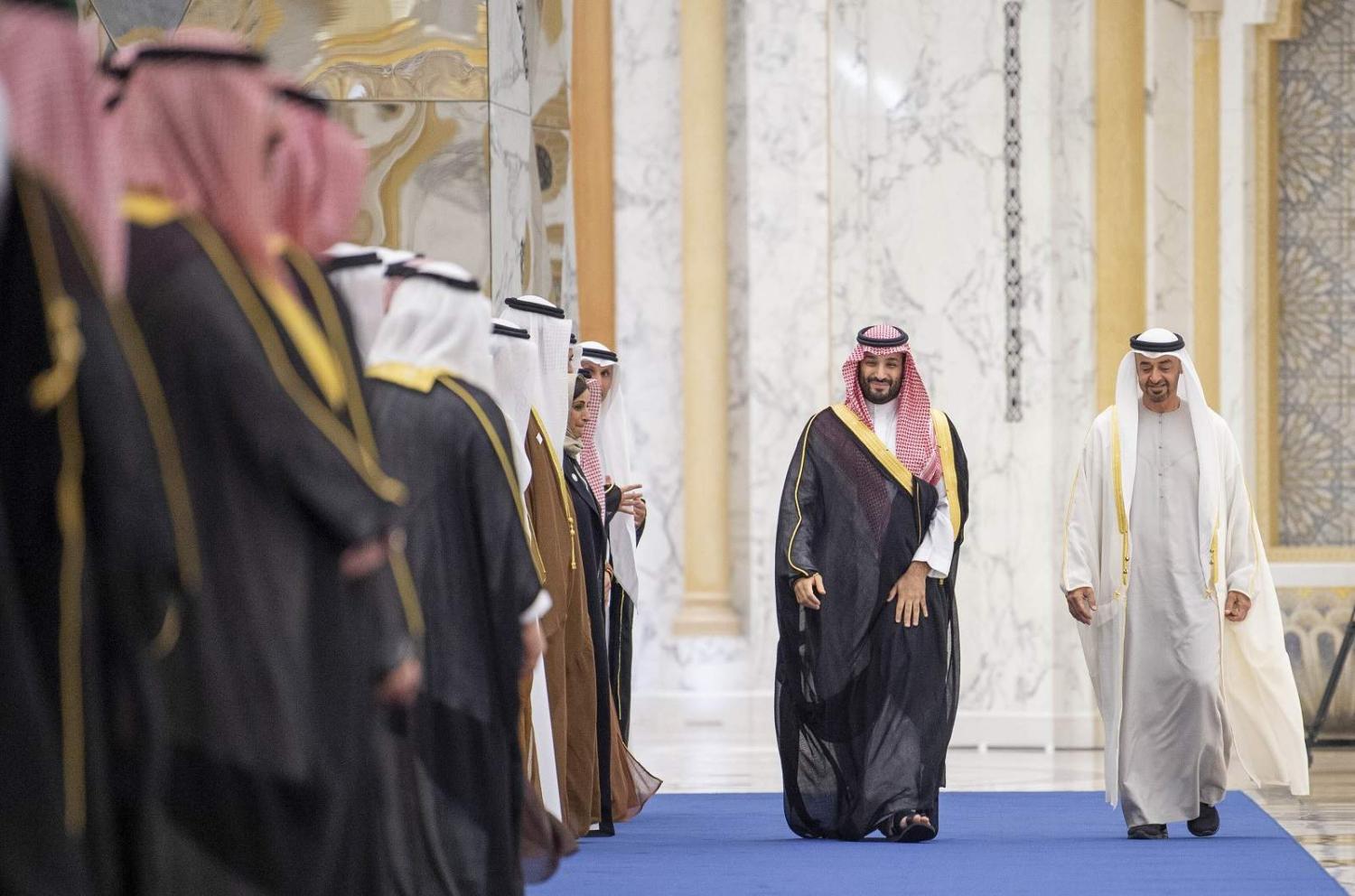 Russia’s invasion of Ukraine had posed difficult questions for Saudi Arabia and the United Arab Emirates and exposed the costs of pursuing a more diversified series of diplomatic, economic and military relationships. The two Gulf states are in effect experiencing the “diversification dilemma” – how to diversify without having to choose, or be seen to choose sides.

While Russia is the focus of international opprobrium, Saudi Arabia and the UAE remain upset at the United States in general, and the Biden administration in particular, on several fronts.

President Joe Biden is yet to speak to the Saudi Crown Prince Muhammad bin Salman, the de facto power in the Kingdom, because Biden takes the view that as the head of state King Salman is his political peer. Earlier this month in an interview with The Atlantic Muhammad bin Salman claimed that he didn’t care what Biden thought of him – but to misquote Shakespeare, he doth protest too much. And just in case anyone was in doubt regarding the Biden administration’s view of the Kingdom, White House press secretary Jen Psaki was asked recently whether the President still stood by his 2019 comment that the current Saudi government was a pariah, one with little socially redeeming value. She said that he did and had not stepped away from it.

Then there is frustration on the part of Abu Dhabi at what it perceives to be Washington’s reluctance to take significant action against Yemen’s Houthi movement, including designating it as a terrorist group, following drone attacks against the UAE.

Both Saudi Arabia and UAE also share concerns regarding Washington’s disengagement from the region, as well as the Biden administration’s willingness to re-enter negotiations for a return to the Iran nuclear deal abandoned by Donald Trump.

The White House is also aware that Vladimir Putin’s poorly conceived and executed invasion of Ukraine may give Abu Dhabi and Riyadh pause for thought.

As a consequence Saudi Arabia and UAE have sought to re-calibrate relations with the United States. On the diplomatic and economic aspects of their security ties they are seeking to forge a more independent path – this by its nature requires diversification. Yet like Australia they suffer from the challenge of having China as their major trading partner and the United States as their major security partner. Unlike Australia though, they do not have the shared history, links, and liberal democratic values that make such a choice relatively straightforward. Abu Dhabi, in particular, hates the idea of having to choose.

The conflict in Ukraine has brought the issue to a head. Washington has sought to build a united front against Russia and to punish it economically via sanctions, diplomatically with isolation, and militarily through the provision of weapons and intelligence support to Ukraine. But the UAE abstained on a Security Council vote condemning Russia’s invasion of Ukraine (although did change its vote when the issue came to the General Assembly). The Emirati foreign minister visited Moscow last week calling for a diplomatic solution to the fighting in Ukraine and said that he looked forward to “diversifying the areas of interdependence” between the citizens, institutions and governments of UAE and Russia. Saudi Arabia, meanwhile, has rebuffed US entreaties to increase oil production to keep domestic oil prices down in lieu of banned Russian oil imports.

These are relatively small divergences in the context of broader bilateral ties, although notable for once close partners. The United States can no longer assume diplomatic support from Saudi Arabia or UAE as a given. Russia’s invasion of Ukraine has exposed relationships that have been under pressure for some time.

Neither Saudi Arabia nor UAE are as reliant on the United States for weaponry as they used to be. Meanwhile, Russia and China are traditionally far less interested in domestic political considerations and end-user agreements for its weapons, so present as viable elements of a diversified security policy, even if the United States remains the preferred partner. Riyadh has undertaken a joint drone-making venture with Beijing and has reportedly had support from China to develop a missile capability. Abu Dhabi also recently announced a deal to buy Chinese jet trainers for its air force. And Russia is always keen to exploit opportunities for selling its equipment in the region.

Yet there are always costs to be kept in mind, particularly when diversification involves forging closer relationships with Washington’s rivals. The UAE’s plan to buy F-35 fighter jets from the United States has stalled, in part due to technology transfer concerns given Abu Dhabi’s relations with Beijing.

The White House is also aware that Vladimir Putin’s poorly conceived and executed invasion of Ukraine may give Abu Dhabi and Riyadh pause for thought. The invasion has shown the limitations of the Russian military after its small but successful intervention in Syria served to hide the poor state of its training and preparedness for broader conflict. The events over recent weeks should also raise questions about the Chinese military, having engaged in a significant build-up and modernisation but remaining operationally untested. Are either Russia or China really alternate security partners for the future?

Perhaps more importantly, the ability of Washington to assemble a largely united front of other Western liberal democracies to isolate Russia will have served as a wakeup call to some in the Middle East that while China may be an economic powerhouse, it isn’t capable of exhibiting the type of global security coalition-building that Washington can.

Security diversification is all well and good, as long as you don’t dilute your own security in the process.

Previous Article
Does the Quad Plus add up?
Next Article
As Hungary nears an election, Brussels and Moscow will be watching

The Russian Revolution, a century on

Nations have battled one another for strategic advantage in space for decades. Actual fighting would be a step beyond.