The four-way security group should walk its talk about an inclusive region by stepping up dialogue with other countries. 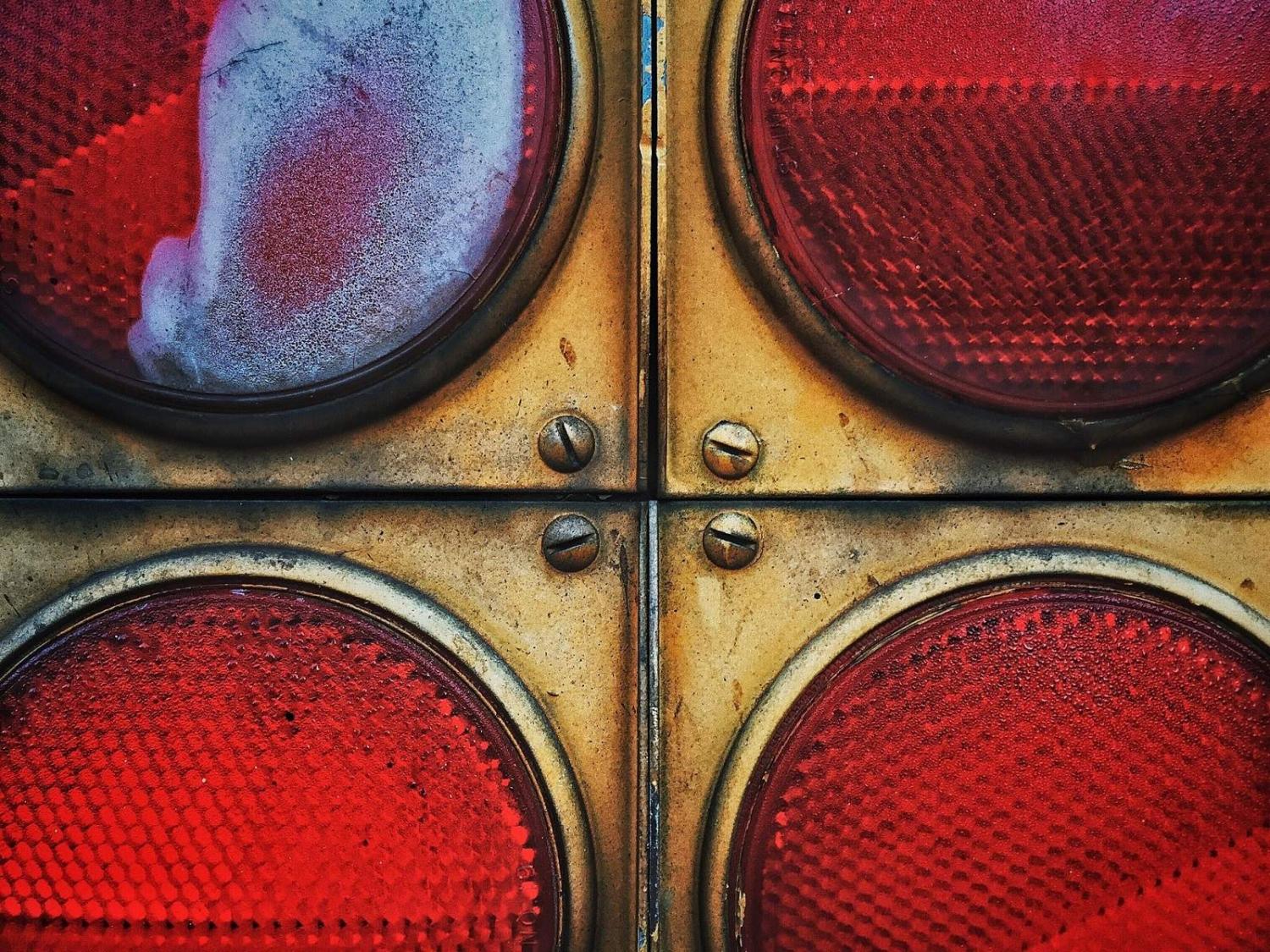 According to its members, the Quad – a group comprising the United States, Japan, India and Australia – seeks to present an inclusive vision for the Indo-Pacific region, and its members seek to work with a range of countries. Despite this rhetoric, the group hasn’t established any clear mechanism or avenue for other partners to join its activities.

The Quad is highly unlikely to admit new members. Other large Indo-Pacific democracies, such as the Republic of Korea or Indonesia, do not align strategically with the four Quad countries to the extent necessary to make them viable members. And expansion risks the group becoming diluted and unwieldy.

Even so, the Quad will not live up to its promise of inclusiveness if it does not provide non-members a platform for engagement and participation in the group’s activities. At the February 2022 meeting of Quad foreign ministers, the group reportedly agreed with a suggestion of Australian Prime Minister Scott Morrison that the Quad should be expanded to include “dialogue partners”.

Are there any good options to make this happen?

More proactive Quad engagement with non-members is not without risks: countries in Southeast Asia who worry about the Quad undermining ASEAN centrality may not like outreach that is too assertive.

However, these groups all boast secretariats and are more institutionalised than the Quad, which remains a flexible grouping rather than a formal institution.

Option 2: hold informal consultations with a broader group of countries

In 2020, in response to the Covid-19 crisis, a group of Indo-Pacific countries, including the Quad countries, New Zealand, the Republic of Korea and Vietnam held regular telephone consultations to discuss coordinating responses to the pandemic. This could be expanded to address other issues on the Quad agenda, such as technology, climate change or regional security.

The BRICS (Brazil, Russia, India, China, South Africa) summit provides another model for how Quad Plus could work. It has on several occasions been held in tandem with a broader group of countries, for example, in 2016 India invited BIMSTEC leaders to attend what it called a “BRICS-BIMSTEC Outreach Meeting”. In 2017, China hosted the annual BRICS summit in tandem with a one-off conference called the “Dialogue of Emerging Market and Developing Countries”, including leaders from Thailand, Egypt and Tajikistan. Leaders from the Shanghai Cooperation Organisation and Eurasian Economic Union have also been invited to attend previous BRICS summits.

Option 3: offer the Quad up as a dialogue partner to existing regional organisations such as ASEAN

Rather than establishing its own system of dialogue partnership, the Quad could instead seek to present itself as a dialogue partner to existing regional institutions such as ASEAN. This would reinforce Quad members’ claim to support the role of existing regional institutions. A first step would be to explore whether ASEAN would be willing to engage with Quad countries as a group, for example at officials’ or foreign minister level.

This is practically feasible, but politically challenging. Most Quad countries probably prefer to deal with ASEAN one-on-one. And while some ASEAN countries would see an advantage in taking the initiative, some would almost certainly oppose the idea.

Option 4: offer individual countries the opportunity to be involved with ad hoc activities

As the Quad moves to operationalise cooperation in particular areas of focus, it could involve additional countries on a case-by-case basis. For example, non-Quad countries could be brought into working groups, such as on critical and emerging technology, or work on supply chain resilience. Non-Quad countries could also be encouraged to sign up to Quad-led statements and standards, such as the 2021 Quad Principles on Technology Design, Development, Governance, and Use, which countries such as New Zealand or Singapore may have an interest in supporting.

This is the most viable approach for “Quad Plus” cooperation, although even this may not be straightforward. Many countries who are anxious about increasingly confrontational relations between China and the Quad countries may be reluctant to sign up to Quad-branded initiatives.

More proactive Quad engagement with non-members is not without risks: countries in Southeast Asia who worry about the Quad undermining ASEAN centrality may not like outreach that is too assertive. In the longer term though, the Quad will eventually need to walk its talk on inclusivity.

An approach prioritising stepped-up informal consultations with Indo-Pacific countries is likely to align most closely with the Quad’s strengths and priorities. Such an informal “friends of the Quad” could mirror the Quad’s approach of starting on less contentious issues and gradually developing dialogue on more sensitive regional issues such as maritime security.

More ambitiously, this could be done by convening a broader regional outreach conference of countries on a topic of common priority in tandem with another meeting that a Quad country is hosting, such as the G20 (which India will host in 2023). These informal engagements at the official or political level would provide opportunities to build regional support for Quad-led approaches to issues such as maritime security, economic coercion or countering disinformation.

Importantly, this low-key approach would not preclude Quad countries from establishing a dialogue partner mechanism for non-member countries in future years.

Sunglasses are a staple in the US President’s diplomatic style but not every leader can share the benefit.
The Interpreter 29 Dec 2021 08:00