Unexpected resistance, disaffected troops and broken supply chains present a Catch-22 for Putin on the road to Kyiv. 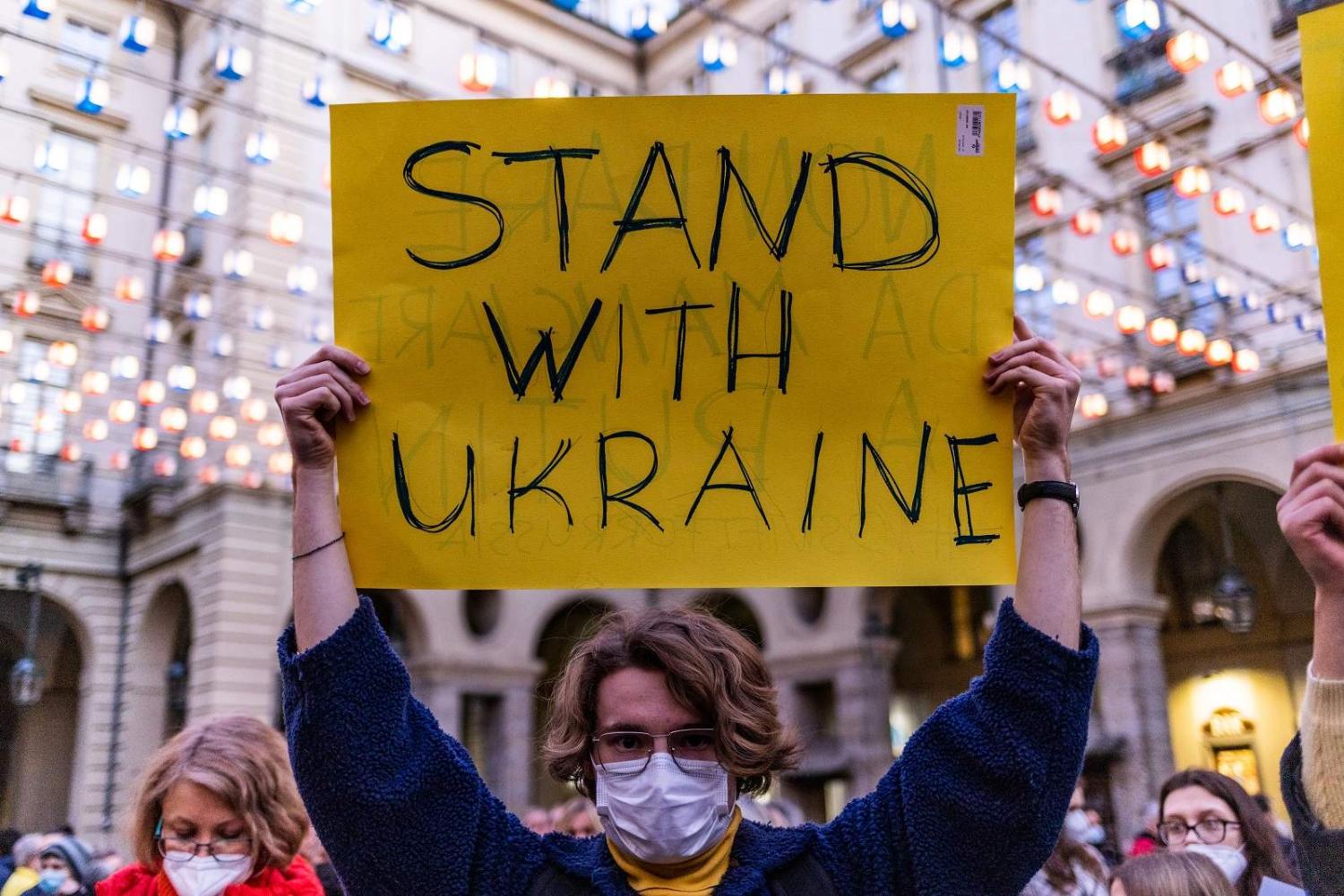 Russia’s war has stalled. There are small advances, but at high cost. Russian forces started the war with simultaneous attacks across Ukraine. They have not been able to do such advances for almost two weeks now.

The Ukrainian armed forces are taking advantage of this and inflicting a grinding rate of attrition. Worse, the Russian force’s lines of resupply are long, under attack and unable to be adequately protected. There is already an insurgency underway in areas that Russia claims it has captured; really, Russia only “holds” some major roads connecting Russia to its forward deployed forces.

The next major event will be the capture of Mariupol, where 350,000 people are reported to remain. This capture is a model of how Russia will now try to achieve victory: the extensive use of missiles, rockets, cannons and artillery to bombard the civilian areas in an attempt to force a surrender without having to mount a major urban assault. This is against the laws of armed conflict as Russian military commanders are well aware.

To avoid retreating, Russia is trying to get extra troops to bolster and replace its losses in Ukraine.

The next couple of weeks

To avoid retreating, Russia is trying to get extra troops to bolster and replace its losses in Ukraine. Without these extras, it will not be able to undertake offensive operations, protect resupply routes (at least to some degree) or secure occupied territory. There are already demonstrations in captured towns and soon Russia will need to feed the civilian populations it has captured.

Accordingly, Russia is redeploying forces from the Eastern Military District, the Pacific Fleet and Armenia, while drawing on private military companies (e.g. Wagner group) and Syrian mercenaries. It’s notable that Russia has no allies, with even Belarus trying to hide.

If troop numbers can be bolstered enough, Russia will try to take the offensive again in about two weeks’ time. Offence is the best defence for Russia. This offensive would need to finish the encirclement of the major cities, quickly force their surrender and put Russia in a winning situation at the negotiation table. Such an offensive could only be mounted once. If it fails, then retreat becomes necessary, as staying in place across Ukraine in the face of a worsening insurgency will be unsustainable.

NATO needs to now start a major resupply effort to keep Ukrainian forces fully combat capable. This carries risks. Russian sabotage actions in NATO’s frontier states must be expected shortly. On the other hand, the war probably can only go on for about another six weeks at this pace before Russian forces are exhausted. By that time, Ukraine’s major cities will be in ruins, there will be high civilian death rates, the rebuilding needed will be immense and simply keeping Ukraine’s millions of citizens fed will be really difficult.

Tell me how this ends

It’s getting harder and harder to see how Russia gets out of this. The critical factor is if the Putin regime falls or not.

If Putin falls (unlikely), there will be a chance for the successor regime to say sorry and ask for forgiveness. This may be hard as 44 million Ukrainians are now very angry and will seek revenge. However, it would be the best outcome for all, with Russia a pariah country until Putin leaves. Those seeking peace might encourage Putin to step down by declaring that sanctions can realistically only be lifted if Putin goes. This would then be a reward for good behaviour. This lack of a reward is a shortcoming of Western sanctions so far.

If Putin stays, he will seek to escalate the war so he can blame NATO for his difficulties. Beyond Ukraine however, it will be necessary to keep Russia contained so it cannot threaten other neighbouring states in the near-to-medium term, such as Finland, Georgia, Moldova and even possibly northern Sweden. The sanctions already imposed are less to influence Putin – who has proved undeterrable – and rather much more to limit Russia’s future military potential. Sanctions should remain in force and arguably should be steadily increased. This will be especially so if a weak peace is negotiated that allows Russia to withdraw its forces and claim victory.

The old axiom is that in war, truth is the first casualty, and certainly Russian news sources seem to be playing a significant role in generating misinformation.

Regardless of whichever outcome, the rebuilding of Ukraine might be assisted by using the Russian assets seized, including its large financial reserves outside Russia, reportedly worth about US$300 billion. It may be worthwhile to announce now that Russian reserves will be used to rebuild Ukraine, and thus draw a strong public linkage between the damage Russia does and the resulting financial penalties. The rebuilding might be overseen by a specially created body within the United Nations, or even the Council of Europe.

The old axiom is that in war, truth is the first casualty, and certainly Russian news sources seem to be playing a significant role in generating misinformation. However, this war is like no other in that a saturation of mainstream media reporting on the Ukrainian side and huge social media coverage (some fake) has put the tools of soft power into the hands of civilians.

Yet, the fact remains: wars are easy to start, but really hard to finish.

Previous Article
The end of Antarctic exceptionalism?
Next Article
Does the Quad Plus add up?

A communication strategy that fails to place fear-reduction at its centre ignores how a terrorist act differs from many other forms of violence.
Syed Fazl-e-Haider 27 Jul 2022 13:26

Is Pakistan heeding the warning signs from Sri Lanka?

The latest news, research and analysis from around the world.