Good pledges, moral suasion and new impetus for accountability have yet to sway the recalcitrant. 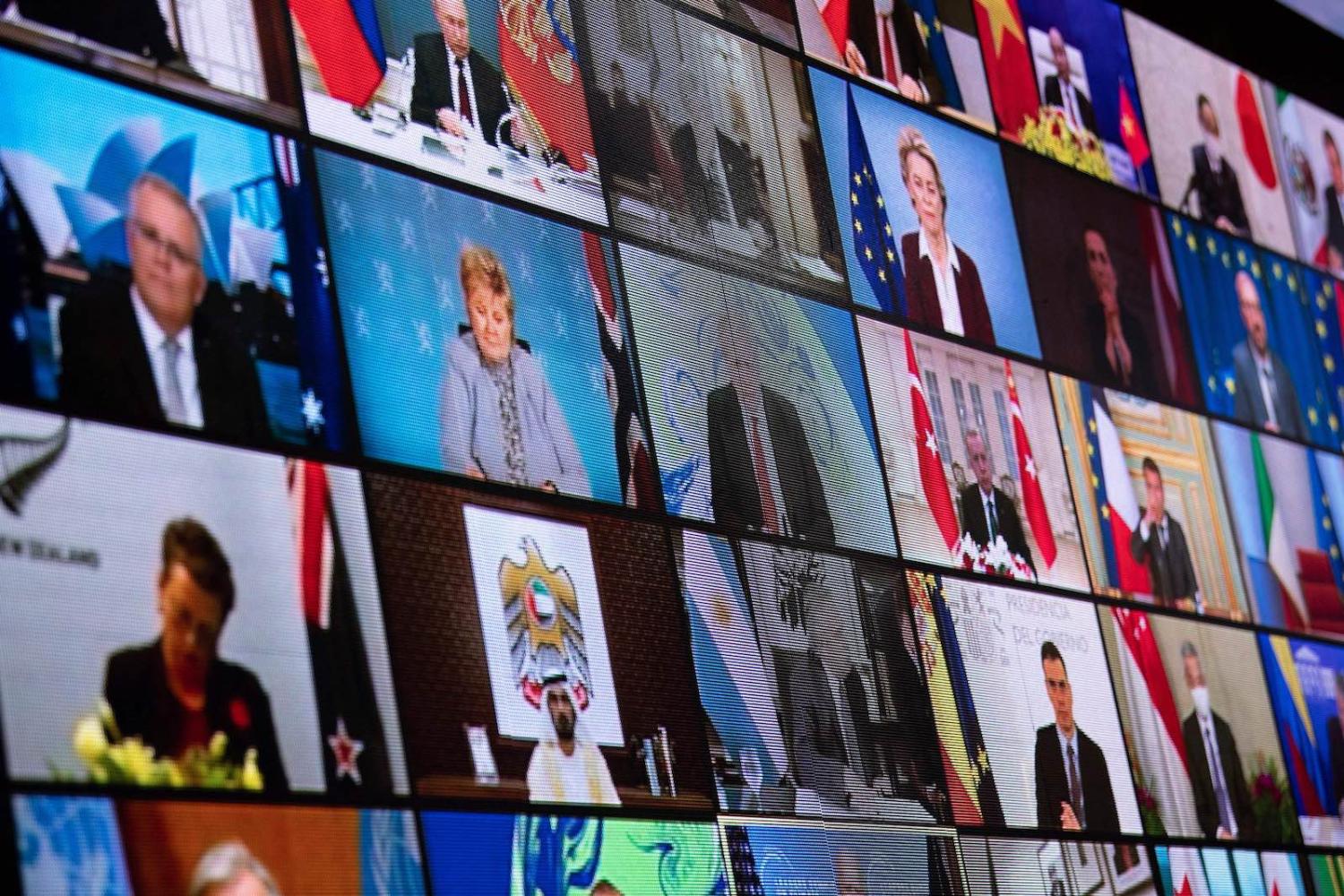 Amid a very bad week for news about Covid-19, there was a long-awaited ray of hope about climate. Within an hour of US President Joe Biden’s opening to the Virtual Leaders’ Summit on Climate, there was new optimism – but no certainty – that catastrophic global climate change might be averted.

Having already rejoined the Paris Agreement on climate change and issued a sweeping executive order that puts the climate crisis at the centre of US foreign policy and national security, Biden opened by pledging to reduce US emissions 50% from 2005 levels by 2030. In new announcements, Canada committed to cut 40–45% from 2005 levels, and Japan 46% from 2013, by 2030. The European Union has agreed to cut 55%, and the UK 68% below 1990 levels.

From there, things became less heartening. China’s President Xi Jinping announced that China would restrict and phase down coal power by the 2030s but has not committed to near-term cuts. Countries responsible for much of the world’s fossil fuel exports and deforestation – India, Russia, South Africa, Brazil, Indonesia, Turkey and Australia – made largely empty speeches and are yet to increase their ambition.

The Summit also revealed convergence around key norms. 1.5°C of warming is now the globally accepted climate guardrail. Climate finance from the global north remains crucial. Lending for fossil fuel projects will be an increasing focus of international pressure, and coal has lost all moral legitimacy. Net zero by 2050 is a consensus, but deep near-term cuts consistent with scientific advice are imperative.

The Intergovernmental Panel on Climate Change (IPCC) advises cuts in CO2 of 45% over 2010 levels by 2030 and net zero around 2050. Other scientists, taking in the effects of methane, CO2 and climatic feedbacks, argue for deeper cuts by 2030 and net zero in the 2040s. Analysts say that the Summit reduced the 1.5°C “emissions gap” by 12–14%, leaving at least 85% still to achieve. The Earth is still tracking towards 3–4°C of catastrophic heating and may overshoot 1.5°C even with strong immediate action.

The same countries attended the 2019 UN Climate Action Summit and offered little. So, what changed?

An unprecedented Atlantic hurricane season, megafires in Canada, California and Australia, the devastation of Mozambique and global climate protests have undoubtedly fuelled a sense of urgency. But the real difference is US power – the quiet appearance of power politics in climate diplomacy.

EU threats to impose carbon tariffs on Chinese exports preceded China’s 2060 carbon neutral pledge last year. Biden’s campaign was vocally critical of China’s offshore financing of fossil fuels. US allies concerned by Donald Trump’s disdain for NATO and other key alliances are inclined to bandwagon with the US for reassurance. Whether Biden seeks to wield the stick with those recalcitrant allies and friends (Brazil, Saudi Arabia, Australia, India and Turkey) remains to be seen, although the US president’s absence from the session in which Australia’s Scott Morrison and Brazil’s Jair Bolsonaro spoke seems telling. Negotiations over a Brazil-US agreement to end Amazon deforestation remain stalemated, but a new US-India Climate and Energy Partnership may spur progress. For India, Russia, the EU and China, meaningful participation remains key to their global relevance and legitimacy.

As the decade wears on, foot-dragging will come to seem like either a threat or a betrayal. Climate inaction will join the long list of major geopolitical frictions.

The world is on the brink of finding out if the Paris Agreement is going to fail. Governments have already failed to achieve the headline objective of the UN Framework Convention on Climate Change (under which Paris sits) to stabilise “greenhouse gas concentrations in the atmosphere at a level that would prevent dangerous anthropogenic interference with the climate system”. Dangerous climate change is now with us. Even under the most hopeful scenarios, the Earth’s coral reefs will be destroyed, and catastrophic cyclones and megafires will become common.

The Paris Agreement needs to be modified to force all parties to accurately report their emissions.

Paris could fail in two ways – first, if its voluntary approach fails to achieve state commitments that are consistent with holding global heating close to 1.5°C. Those commitments need to come in at this year’s Glasgow COP26 meeting at the latest. Second, even if good pledges are lodged, the Treaty’s lack of mandatory reporting and enforcement systems means that states could fail to follow through with impunity.

Both risks mean that the world needs to be thinking about new mechanisms that can support Paris to deliver verifiable global reductions. If governments swung behind a Coal Elimination Treaty, 40% of global emissions could be phased out by the 2030s. Even if only 120-odd states sign, it would be a powerful means of pressure that collapses the global market for coal. This success could then drive momentum for a full Fossil Fuel NPT that includes oil and gas. Their work on a global inventory of fossil fuel stocks is a blueprint for a new accountability mechanism, and by 2050 this treaty could expand into a Climate Convention to secure a net-zero world.

More urgently, the Paris Agreement needs to be modified to force all parties to accurately report their emissions, to include military, maritime and aviation emissions, and to allow independent verification of progress towards reductions. As diplomats working on nuclear arms control and non-proliferation know, this kind of transparency is crucial to global security and trust. It’s badly needed in climate.

It took speeches from the Marshall Islands’ President David Kabua and Mexico’s Indigenous climate activist Xiye Bastida to remind us what is at stake. As Bastida put it:

The communities who are most affected, those who have endured displacement because of drought, flooding, wildfires, crop failure and human rights abuse, are not properly represented here. Solutions must be aligned with the fact that climate justice is social justice.