Beijing is fighting many fires at once, so taking the heat out of Hong Kong will suit Xi Jinping. 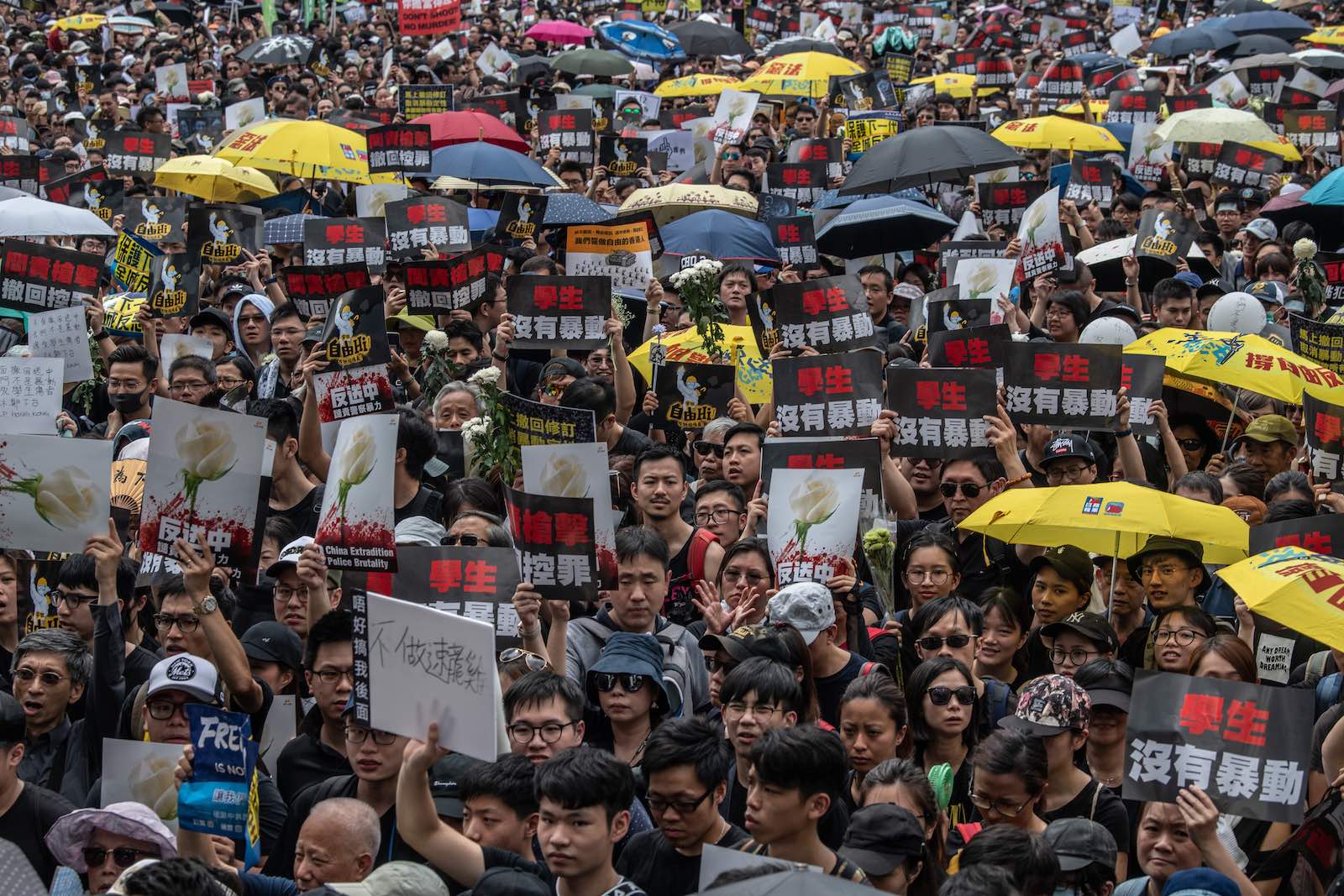 Claims by Chinese and Hong Kong officials that the huge protests of the last week were instigated by “foreign forces”, rather than Hong Kongers fighting for their rights, are laughable.

However, the Hong Kong government’s decision on Saturday to suspend the hated extradition bill will ease the squeeze that Beijing is facing from said “foreign forces” or international governments, as those who are not Marxist-Leninists prefer to say.

This humiliating climbdown, which will have required sign-off at the highest levels of the Chinese Communist Party, also takes some international heat off Beijing when it is fighting many fires at once.

China had come under intense outside pressure over the bill, which would have allowed people in semi-autonomous Hong Kong to be extradited to mainland China for the first time. It was roundly condemned by Washington and US lawmakers, including House Speaker Nancy Pelosi, who called it “horrific”, and criticised by other Western governments including Australia, Canada, the United Kingdom and the European Union. Senior US lawmakers even introduced a bill that threatened to revoke some of Hong Kong’s special trade privileges if the extradition proposal came into effect.

Most initial assessments have argued that Carrie Lam, the Hong Kong leader who is appointed by Beijing, dropped the bill because of pressure from the streets and the fear of more violent clashes between police and (mostly young) protesters. That was certainly a factor.

But this humiliating climbdown, which will have required sign-off at the highest levels of the Chinese Communist Party, also takes some international heat off Beijing when it is fighting many fires at once. Foreign ministers from Australia and the UK, who are looking to cool tensions with China rather than inflame them, have already welcomed the decision to drop the bill.

China’s President Xi Jinping is in the midst of a trade and technology war with the US and pondering whether or not to meet Donald Trump at the G20 in Osaka later this month in a last-ditch effort to come to a negotiated settlement. The last thing he needed was to give the US, and other Western countries, another stick to beat China.

Another external issue was Taiwan, where presidential and legislative elections are due in January. Beijing holds out Hong Kong’s One Country, Two Systems arrangement as the model for eventual unification with Taiwan, which it claims as its own. But President Tsai Ing-wen was using the extradition bill, and the massive protests in Hong Kong, to highlight once again why her country must keep its distance from China if it is to remain a vibrant democracy. Even presidential candidates from the more China-friendly opposition party, the Kuomintang, felt compelled to speak out against the Chinese government because of the events in Hong Kong.

It helped, of course, that the extradition bill was not a core issue for the Chinese Communist Party. While it supported the bill, which would have allowed it to detain corrupt businessmen and political enemies in Hong Kong without the need for messy kidnappings, it does not seem to have been instigated it. And Beijing can use Lam as a shield to absorb criticism over the climbdown.

Still, the dropping of the bill shows that, contrary to what many analysts say, China is not impervious to external pressure.