Thriving automation and AI industries pose difficult decisions for a country with an ever-growing workforce. 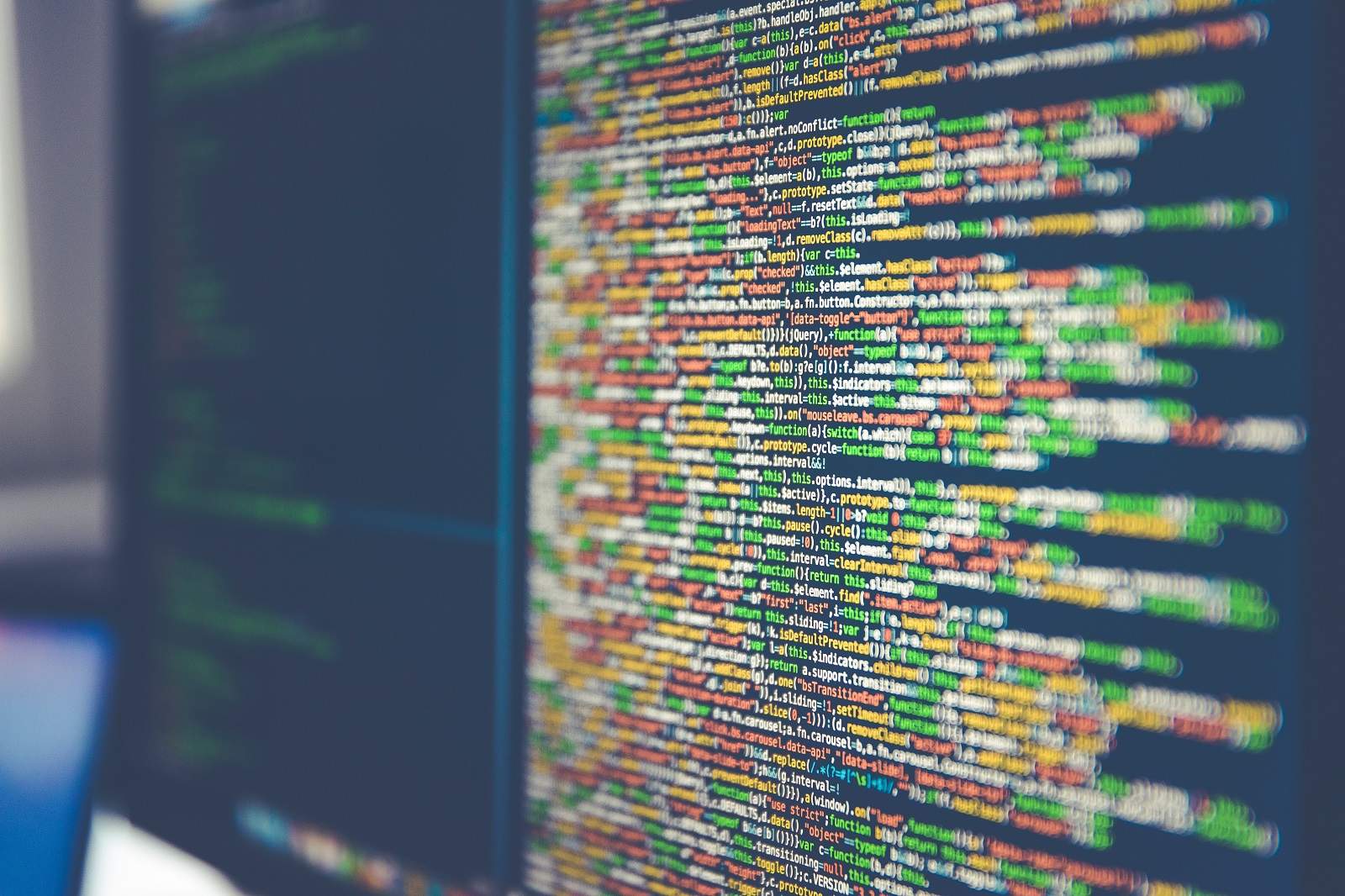 Late last month, people across the globe gathered online for the second Annual Artificial Intelligence for Information Accessibility Conference (AI4IA), organised by UNESCO. Fittingly for an AI conference, it was hosted on the Gather.Town platform, which allows for virtual customisable spaces to be built, mimicking physical conference spaces where attendees dip in and out of pre-recorded sessions held in “pavilions” by speakers from around the world. They could also create an online avatar and “chat” to people nearby. Imagine a video game, but one that’s an industry conference where the highest level is the chance to attend an interactive “live salon”.

Such advanced technology is usually the preserve of China or Japan or South Korea, but at AI4IA, India was a visible presence. Abhishek Singh, CEO of the Indian government’s National E-Governance Division and MyGov.in, told the conference that India was well positioned to take a leading role in AI in the future, saying that India could become the “garage of AI tech in the world”, and that the country is one of the “largest AI startup nations, building AI-based solutions for the world”.

The claims are ambitious. Certainly, India has a large population of IT-trained professionals, and a tech-savvy population. But just how poised is it to take a leading role in our robot-ruled future?

Rather well, it appears. India has had a national AI strategy in place for three years, and the sector is attracting record amounts of government funding. As a result, there has been a sharp increase in the number of AI patent applications: according to the tech industry trade body Nasscom, in the past five years, more than 4,000 such patents have been filed. In the previous five years, from 2011–2016, just 1,000 patents were filed. India is positioned high on global charts tracking AI industry development and technology adoption, and the private sector has already shown enthusiasm for the benefits of leaning in to the vast new possibilities that AI brings. India’s AI market is expected to reach $US7.8 billion by 2025.

In 2018, the Indian government released its National Strategy on Artificial Intelligence under the mandate of the National Institution for Transforming India (NITI Aayog), a particularly forward-looking and strangely efficient government department. The strategy is laudably wide-ranging and responsive to India’s needs, focusing on economic growth and the technology needs to increase social inclusion as well as promote issues including privacy and ethics. The overarching goal is “making India the global leader in AI, ensuring responsible and transformational AI for all”. But there is heft behind the hubris: as of 2020, the sector’s funding is set at US$949 million. It’s not inconsequential, particularly compared to the United Kingdom, whose budget is US$1.3 billion – not much more, considering it’s a developed country with far higher labour and infrastructure costs.

The strategy aims to develop the AI industry in India through grants, support to startups, development of products and solutions, and working with industry. The country already has a thriving AI research industry, with work being done on data analytics and language processing, much of it driven by top-tier universities, such as Indian Institutes of Technology (IITs), which also receive funding from global tech giants.

India also has a thriving startup scene, and the majority of venture capital investments are now flowing towards AI-based initiatives, such as chatbots and other conversational interfaces, diagnostic screening and databases for banking and healthcare consumers. The majority of the patents being filed are in the electronics and healthcare industries.

India has taken the lead in developing a number of bilateral agreements specifically geared towards the industry.

This year’s Artificial Intelligence Index, released by Stanford University’s Institute for Human-Centred Artificial Intelligence (HAI), noted India’s relative prominence. Its Global AI Vibrancy Tool, which ranks each country according to research output, economy and inclusion, listed India as sixth in the world, ahead of Australia, the United Kingdom, Germany and Japan. And in HAI’s 2021 annual report, India is highlighted for its various industry advancements. India is second only to Brazil in the growth in AI industry hiring, based on 2020 numbers, and topped the list for AI skills penetration – people with AI skills being hired in various industries. India also has the highest global gender parity when it comes to skills penetration rates – notable in an industry where, as a whole, women remain a minority according to a recent UNESCO report. India comes in at number eight for private investment funding of each country’s AI sector, although it is still a fraction of the leading country, the United States. Meanwhile, India has taken the lead in developing a number of bilateral agreements specifically geared towards the industry.

However, there are some shortcomings and warning signs. One is privacy. Even though the national strategy highlights the need for privacy, specific policies are not yet in place. Startups, too, need a policy framework, as well as more financial support and mentorship to develop innovations and take them to market. The patent process is longwinded, taking around four years from start to finish, and needs streamlining.

And while the success in developing India’s AI industry in such a short time should be applauded, there is one overwhelming question looming over the entire industry: for a country that so desperately needs more jobs for its ever-growing workforce, is automation and the rise of robots really the best way forward?