There is a malaise in Western politics of which Australia’s instability is merely one symptom. 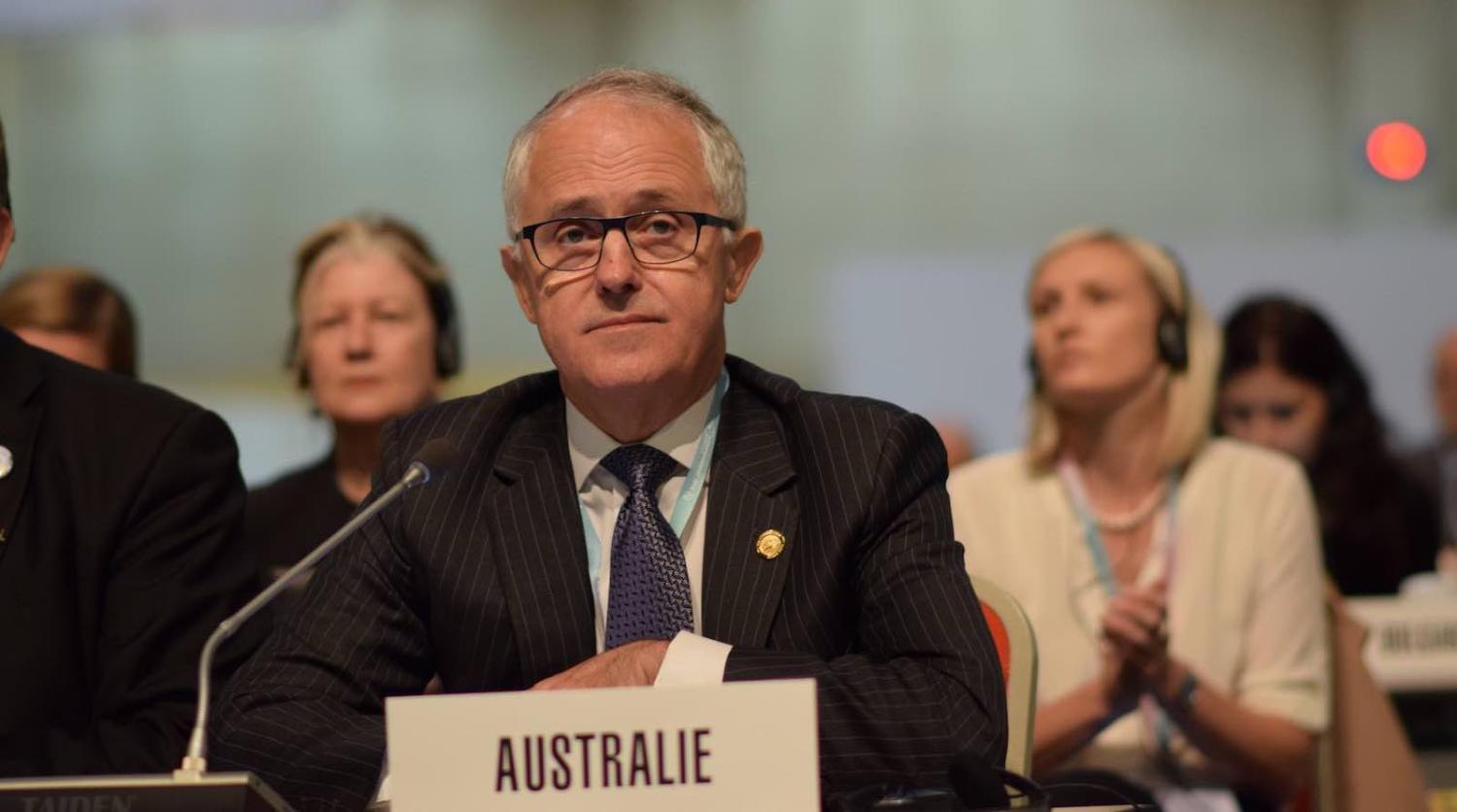 It is tempting to look at the last 11 years of political leadership instability in Canberra and ascribe it exclusively to either the incompetence or malevolence of individuals.

The overarching story is that the major centre–right and centre–left parties in Western democracies each represent an eroding social base.

There is indeed a case to be made that the near–record levels of prime–ministerial turnover, and the general chaos of the times, can be blamed largely on two politicians of particularly unusual temperament and uncertain political judgment: Kevin Rudd and Tony Abbott. The former has moved on, but the latter is of course a key reason for Prime Minister Turnbull’s travails, which led to Tuesday’s Liberal party–room leadership spill that the PM has narrowly – too narrowly – won.

That’s the minimalist interpretation of Australia’s political dysfunction: the system is fine, it’s certain individuals to blame. Once they have moved on, things can return to a more “normal” state, in which federal governments are elected and then re–elected once or even twice or three times, all under the same leader.

But there’s a systemic interpretation too, one that places Australian politics in the context of trends happening all around the Western democratic world. This explanation is presented in a 2011 book by the Irish academic Peter Mair called Ruling the Void: The Hollowing of Western Democracy. Mair says next to nothing about Australia in this book, yet his argument resonates because he identifies a major trend in European democracies that also afflicts Australia: the decline of mass-membership political parties:

The age of party democracy has passed. Although the parties themselves remain, they have become so disconnected from the wider society … that they no longer seem capable of sustaining democracy in its current form.

Mair identifies Europe-wide trends in declining voter affiliation with, and loyalty to, political parties, as well as declining party membership. As a result, voter behaviour has become more volatile, and populist parties have benefited. In each country the reasons for the decline of major parties is slightly different, but the overarching story is that the major centre–right and centre–left parties in Western democracies each represent an eroding social base. None of them represent a coherent set of social interests any more.

In Australia, the Labor Party was created to represent the interests of unions, but according to the Australian Bureau of Statistics, union membership has been in decline since 1992 and is now just 15% of the workforce. Party membership is also in long term decline for Labor, as is its primary vote. The Liberal Party is no different – it is suffering sustained membership decline and a dropping primary vote. Unlike Labor and its connection to the unions, there is no primary cause for this decline, but given that the Liberal Party was founded essentially as a force dedicated to opposing the interests of organised labour, the obvious explanation is that the social base which supported the Liberal Party has drifted away as the threat of union power has eroded.

None of this threatens the existence of the major parties. In Australia, they are largely protected by the voting system in the House of Representatives, which favours them. But as Mair argues, major parties around Western Europe (and, I would argue, Australia) have also responded to this decline by re-inventing themselves and the democratic system.

The political professionals who increasingly staff the government and opposition have worked out how to survive when they are no longer running a mass organisation. Political parties used to be a mechanism for large segments of the population to “speak” to the state, but as membership has declined, the major parties have transformed themselves into adjuncts of the state.

According to Mair, the political class has reacted to the decline of mass-movement parties in two main ways: (1) by transforming parties into professional organisations which are reliant on the state rather than the membership (e.g. public funding of election campaigns, free air–time on public broadcasters during elections, allowances for parliamentary staff); and (2) by carving out large parts of what used to be regarded as political activity and handing it to institutions that are wholly or partially protected from traditional democratic scrutiny and legitimacy – for Mair, the outstanding example is the European Union. Political commentators often bemoan the withdrawal of the public from political debate – voters seem maddeningly indifferent to what happens in their national seat of power – but Mair argues that this withdrawal has been mutual.

The overall result is the creation of a void at the centre of Western democratic politics. As the public has withdrawn from political life through declining membership in parties and unions, so the political class has withdrawn politics from the public stage by engineering a system in which they can govern without paying much deference to the great mass of voters.

How does all of this explain leadership instability in Australia? One possibility is that, as parties get smaller, the most ideologically and professionally motivated members remain while those with other interests fade away. And as the power of the parties to attract members and voters has declined, so too has their power of patronage – the parties are no longer in a position to dole out preselection for large numbers of safe seats. Hence competition for seats becomes much more fierce because highly motivated individuals are fighting over smaller and smaller scraps. And those who already have seats are more likely to take risks to hold onto them – risks such as changing the leader in order to improve the party’s position in the polls, or their own position within the party or government.

More broadly, though, Mair’s book tells a story of malaise in Western democratic politics of which Australia’s instability is merely one symptom. Since Brexit and the election of Donald Trump, much public commentary has focused on right–wing populism as the main beneficiary of this malaise. But the populist right has no more of a lock on the public than the old parties do – voters are more skittish and unpredictable than ever.

* I thank a reader for the correction.

North Korea’s charm offensive stepped up a gear when the popular and long-running TV franchise made a stopover.
Wesley Morgan 20 Sep 2018 11:00

Can the ICC bring justice to Myanmar?

An investigation of crimes committed in Myanmar would be a historic undertaking, but many hurdles remain.