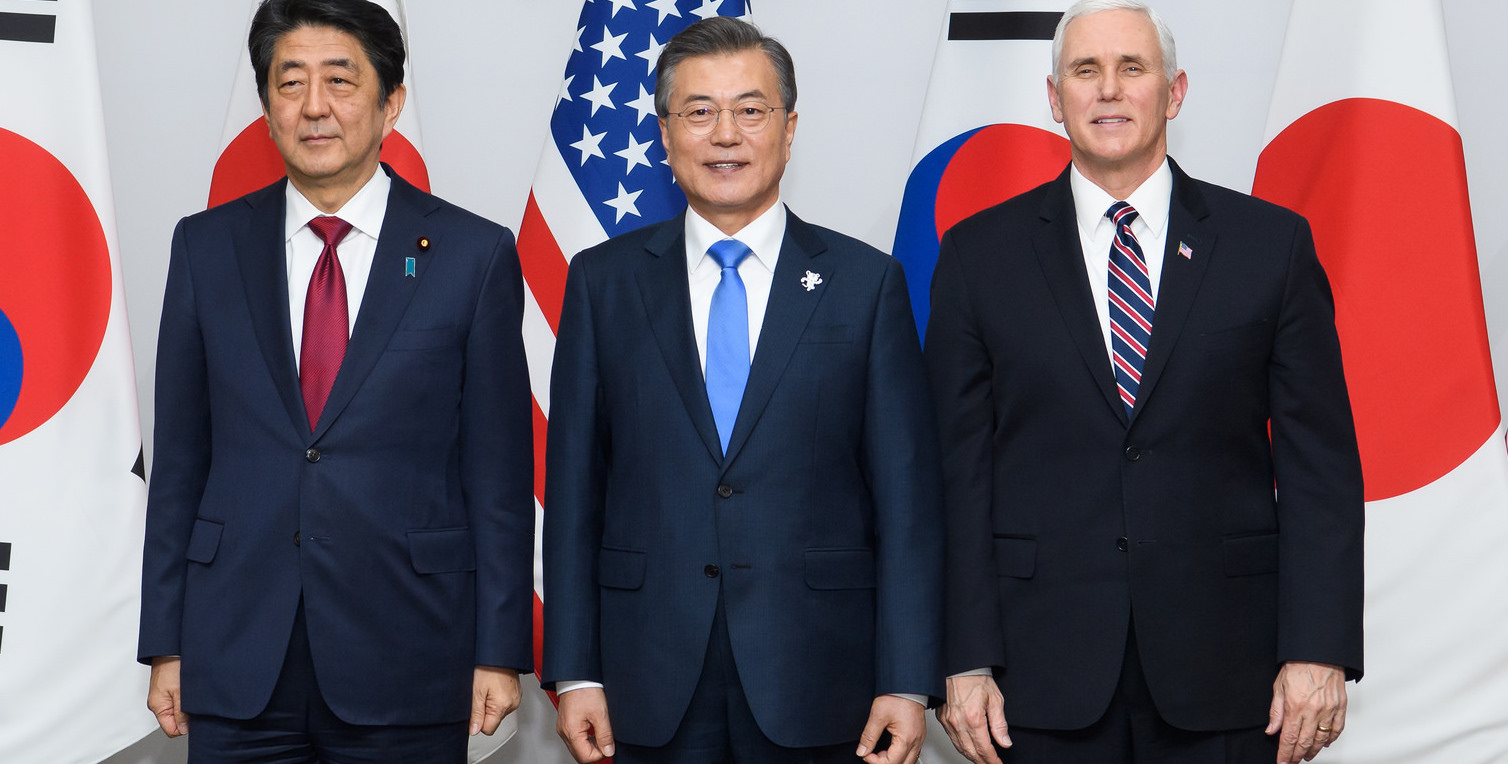 Show Comments
Previous Article
The hidden epidemic in the shanty towns of Honiara
Next Article
India’s rivalry with China, from the mountains to the sea