How and why this moment has arrived, who can vote, and what will happen next? Here is what you need to know.

On Sunday, 4 November, 174,154 voters will vote on the future of New Caledonia, a territory only a couple of hours flight east of Australia. They will be called to the polls to say “yes” or “no” to independence. How and why has this moment arrived, who can vote, and what will happen next?

Here is what you need to know about the referendum.

To understand the current position of the French territory, we must go back 30 years in time. In the 1980s, tensions erupted between the indigneous Kanak communities and the Europeans.

As I explained in January:

Despite decolonisation processes in territories around the globe, French governments succeeded in curtailing self-determination among the Kanak population until the territorial elections of 1984. That year, the influential indépendandtiste Jean-Marie Tjibaou proclaimed the creation of the sovereign state. The Kanak and Socialist National Liberation Front (FLNKS) rose up against loyalists of the territory, leading to conflict along a distinct ethnic divide.

The tension culminated on May 5, 1988 with the assault of the cave of Ouvéa: 19 separatists and two soldiers were killed.

After the violence in these events, negotiations between the two camps and their leaders took place. It led to the Matignon-Oudinot Accords in 1988, and subsequently to the Noumea Accords in 1998. Among other things, the Accords set up grounds for a referendum on independence, or the beginning of a series of referendums, to be held by 2018.

The referendums [are] to address three issues: the transfer of the five regalien responsibilities [the powers of defence, foreign affairs, currency, justice, and public order], access to an international status of ‘full responsibility’ for New Caledonia, and organisation of citizenship into nationality. 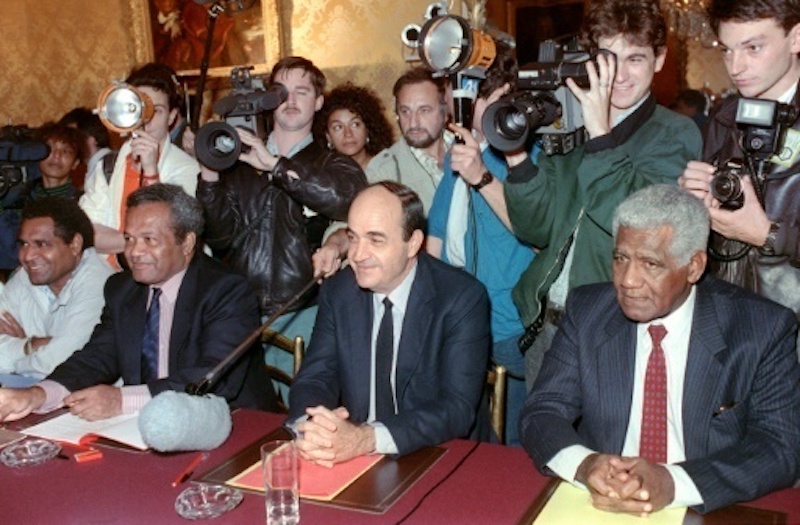 Who can vote? On what?

To assure the correct implementation of the Accords and proper preparation for the referendum, a special committee composed by both anti and pro-independence leaders, and France, called “The Committee of Signatories”, was created to address the five controversial issues at the heart of Kanak independence demands:

The future status of New Caledonia, voter eligibility, transfers of responsibilities, opportunities for young Kanaks, and the sharing of nickel revenue.

On voter’s eligibility, as researcher Scott Robertson puts it:

Who can participate in the vote remains the most troublesome issue since it directly impacts the legitimacy of the results.

But most importantly, the Committee defined the question that will be asked to the New Caledonian population:

Do you want New Caledonia to accede full sovereignty and become independent?

What was striking in this formulation, as I explored, is the presence of the both terms “full sovereignty” and “independence” in the question. Why include both? 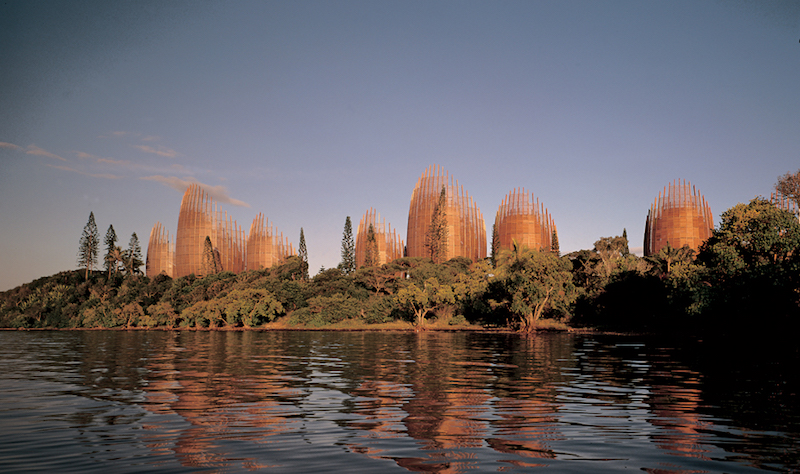 What is the current situation?

The wording of this question illustrates the complexity of the current social, political, and economic situation in New Caledonia.

On the social and political aspect, Denise Fisher traces the origin of the present misbalance from the composition of the Kanak population:

The 2014 census results for New Caledonia have been published, showing changes in the ethnic composition of a growing population. These changes are central to the political differences which led to civil war in the 1980s, and which continue now as New Caledonia considers its status.

Or as Emmanuel Tjibaou, the son of the assassinated Kanak independence leader Jean Marie Tjibaou told me in an interview:

We are not at the right place … [but] a lot of work has been done to arrive where we are today.

On the economic situation, Prianka Srinivasan reported from Noumea on the problems the local population is facing:

On average, prices in the French territory are 34% higher than in metropolitan France, and there is a widening gap between its rich and poor. 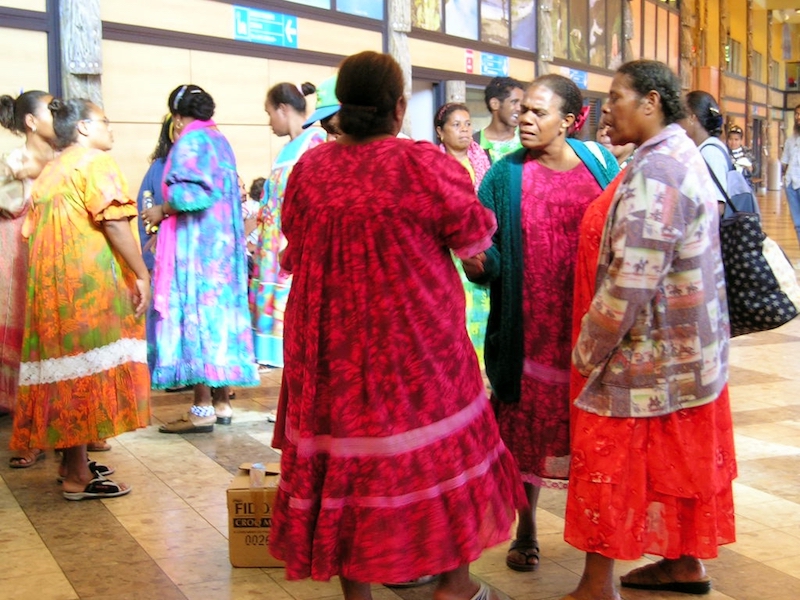 What will happen next?

To prepare the referendum, mainstream independence and loyalist parties have been touring their constituencies, and travelled overseas, to explain what they mean by favouring a “yes” or “no” vote on the referendum question.

At the Lowy Institute, Daniel Goa, the official spokesperson for the independence coalition, shared his party’s vision for an Independent Kanaky New Caledonia and highlighted a point also underlined by reporter Nic Maclellan:

Beyond registration, the FLNKS must encourage people to actually vote, in a climate where even some long-time independence supporters are uncertain about what an independent future would bring.

Similarly, pro-France parties such as Caledonie Ensemble (Caledonia Together) have been active:

While both parties are strengthening their arguments, France has recently explained what a yes and no vote would mean for New Caledonia, says McLellan:

If there is a Yes vote, the French government states that ‘the new structure of public powers resulting from the accession to independence will not enter into force on the day after the referendum. France (…) will not abruptly withdraw. Security, public order, public finance, and the justice system will be maintained by France for a transitional period following the consultation.’

In case of a No vote: 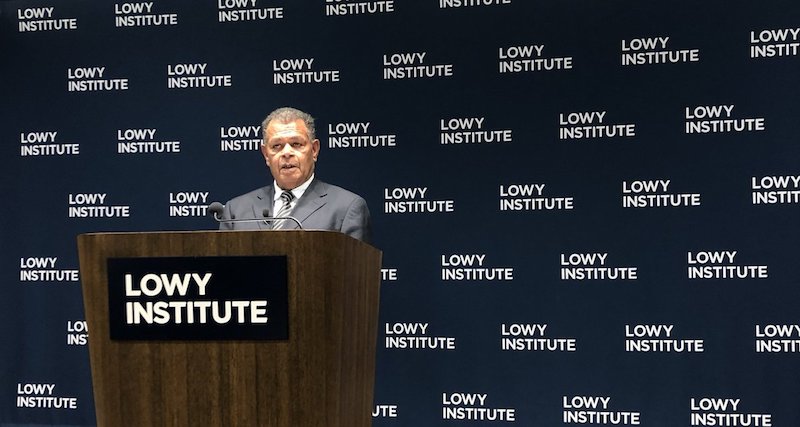 Why France should care?

Because of its location and the fact that its sits at the Pacific Islands Forum, the French territory represents a great asset for France. As I explained:

Macron’s visit in May 2018 has reminded France of its maritime space, the second-largest in the world thanks to territories in the Pacific.

On the ground, Catherine Wilson argues that:

In contrast to the heady unrest which preceded the first referendum in 1987, in 2018 there is evidence that people are carefully weighing the consequences of political change.

Due to this binary situation, the territory constructive dialogue and peaceful campaigning have been marred by division and boycotts. Denise Fisher explained:

More worrying are the ongoing protests over a future mining project at Kouaoua in the Kanak heartland by the colonial nickel company Société le Nickel (SLN). The conveyor belt at SLN’s existing there, known as the ‘serpentine’, has been subject to arson eight times in the last two years, the latest on 8 August in broad daylight.

To monitor the vote, Nic MacLellan says that:

Paris has established an official Monitoring Commission for the referendum, made up of magistrates and representatives of key French administrative and constitutional courts. The commission has legal responsibility to monitor, approve and announce the results of the vote.

However, as Denise Fisher has noted:

There is an inherent tension between France’s role as organiser and interested sovereign power. 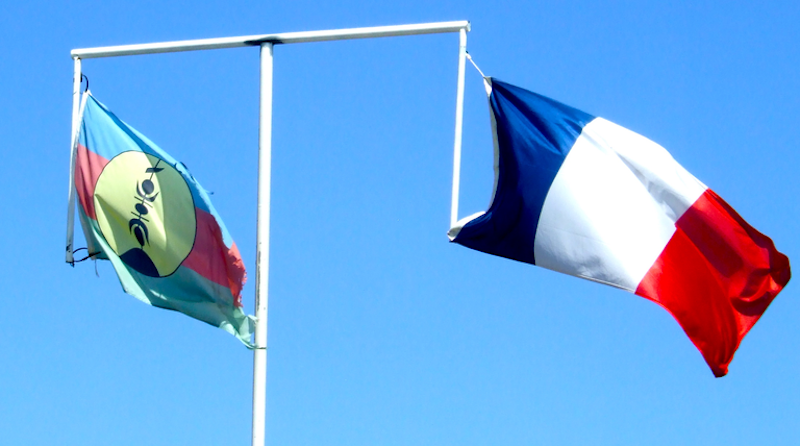 What should Australia do?

Simple. As local observer Daryl Morini put it on The Interpreter back in 2014, Australia should adopt an assertive impartiality:

I would make is that the Australian Consulate-General in Noumea could play a greater public diplomacy role by reaffirming Australia's commitment to supporting a peaceful and democratic power transition in New Caledonia.