North Korea has goals other than nukes

If you're frustrated that this dispute seems stuck with no way out, here are two things worth thinking about. 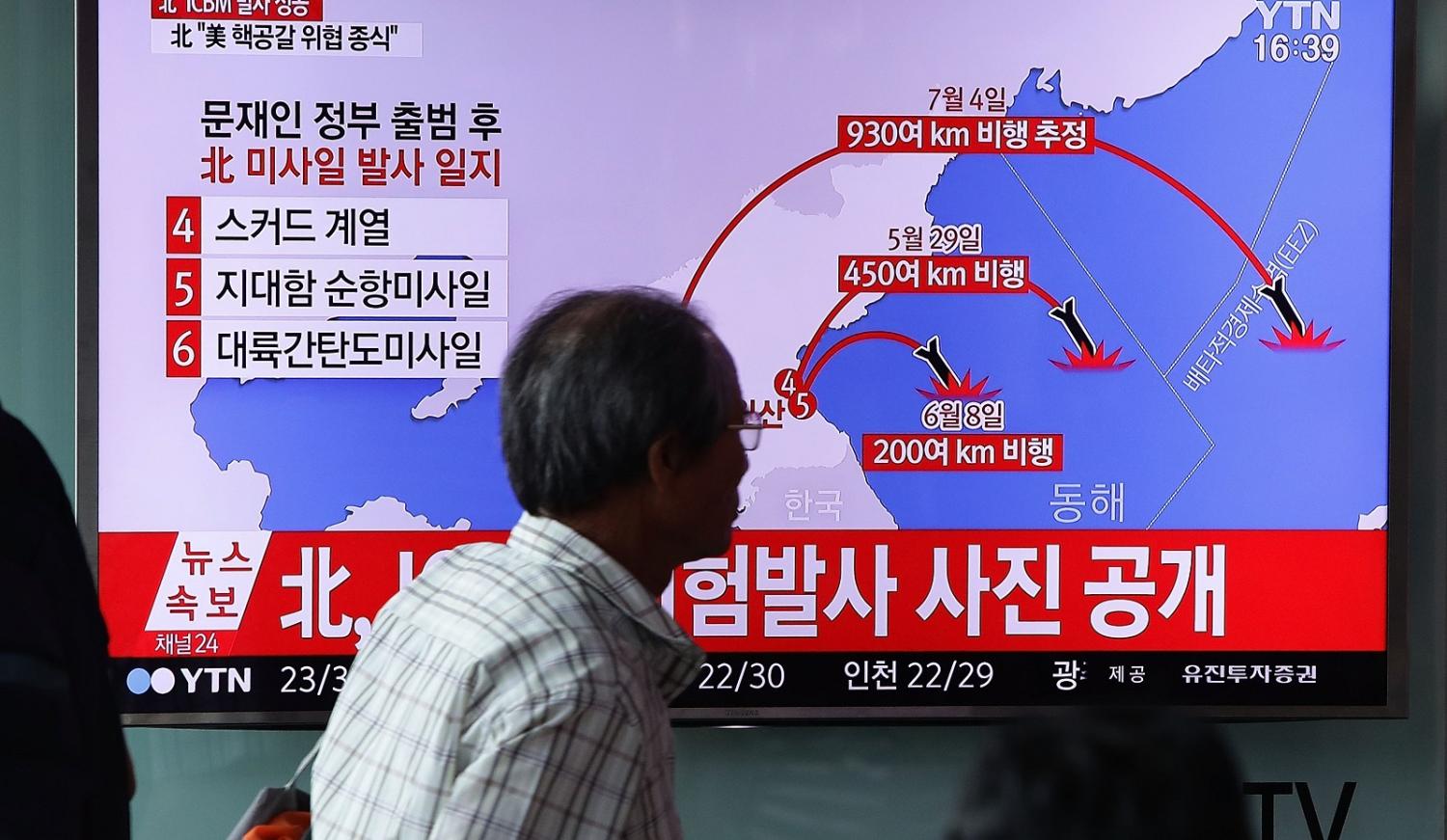 As you will no doubt have seen by now, President Trump has issued a threat to North Korea:

In one important sense, this is new territory, in that Trump is implicitly telling Pyongyang that the US will respond with nuclear weapons if North Korea issues more threats. That's a rather low bar for the use of the ultimate weapon, and if that had been the standard during the Cold War, we would have had World War III in the Krushchev era ('We will bury you'). Let's hope Trump is just extemporising here.

But let's also recall that Trump is not the first US president to issue lurid threats of mass annihilation against North Korea. And putting aside the language in which it is expressed, US policy since the Korean armistice has been unequivocal: it would defend South Korea against Northern aggression with nuclear weapons if necessary. In fact, for much of that period, the US had nuclear weapons stationed in South Korea for that exact purpose.

And of course, the threats don't come from only one side. Blood-curdling calls to arms against American imperialists are a staple of North Korean propaganda language, as are posters imagining the destruction of Washington, DC.

If you're frustrated that this dispute seems stuck with no way out, here are two things worth thinking about. First, an essay arguing that there is a good option for resolving the nuclear dispute - by focusing on the needs of the North Korean people:

No one can predict when and how Kim’s hold will weaken, and it would be foolish to think we can force change from the outside. So if anyone reading this has fantasies about setting up governments in exile or fomenting coups or calling for uprisings, please put them aside—that kind of talk will only get people inside North Korea killed. There are, however, forces in play within North Korea that will probably lead to the end of its regime and its reason to exist as a country. Political change in Pyongyang and the reunification of Korea, as hard as it may be to imagine, is actually much more likely than the denuclearization of the present regime. The central aim of our strategy should be to foster conditions that enable this natural, internal process to move faster, while preparing ourselves, our allies and the North Korean people for the challenges we will face when change comes.

Second, since we're doing some blue-sky thinking here, there is perhaps a second way to eliminate North Korea's nuclear weapons, which is for the US to capitulate. Consider North Korea's recent statement that its nuclear weapons and missiles are not up for negotation. It didn't get much attention, but that was not the full statement (my emphasis):

'We will, under no circumstances, put the nukes and ballistic rockets on [the] negotiating table,' Ri declared. 'Neither shall we flinch even an inch from the road to bolstering up the nuclear forces chosen by ourselves, unless the hostile policy and nuclear threat of the U.S. against the DPRK are fundamentally eliminated.'

It's not clear what eliminating America's 'hostile policy' and 'nuclear threat' would mean, but it would probably include removing US troops from South Korea and ending the US-South Korea alliance, clearly both unacceptable to Washington and Seoul. Still, if nothing else, this is an important reminder that North Korea does have goals other than just possessing nuclear weapons.

Pyongyang is sending a message in typically overbearing style. But the target is as much the US as it is Malaysia.
Greg Earl 1 Dec 2022 13:30