Pyongyang is giving Washington a taste of its own “strategic patience” medicine. 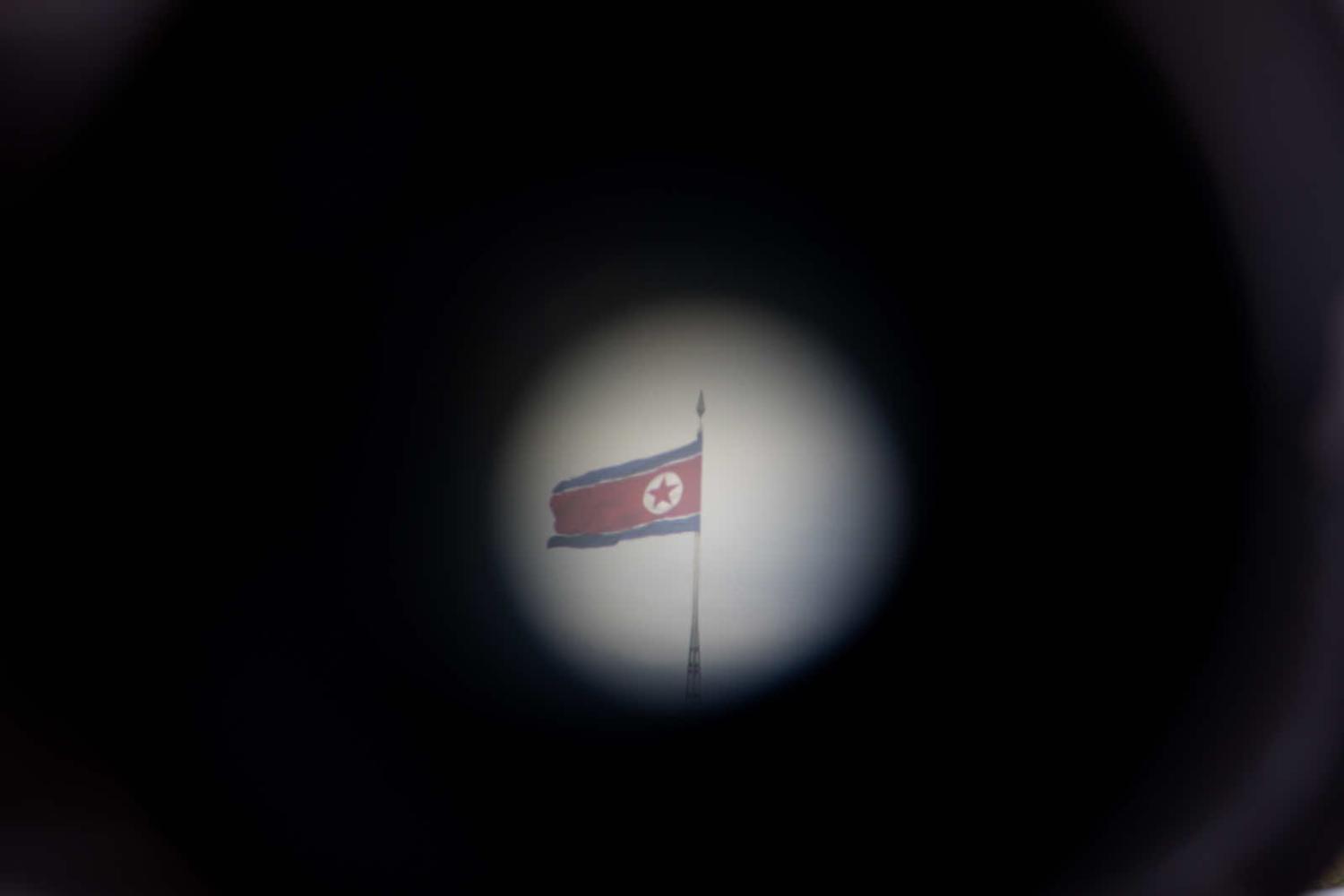 September is an important month for South Korea’s President Moon Jae-in to make a last ditch attempt to revive relations with a recalcitrant North Korea before the presidential election next March. To such an end, his administration has sought to use major inter-Korean anniversaries this month, including the entry of the two Koreas to the United Nations in 1991 and Moon’s 2018 Pyongyang summit with North Korea’s Chairman Kim Jong-un. At the same time, Moon is working closely with the United States to study ways to provide humanitarian aid to North Korea under the “dialogue and sanctions” framework to break the ice between Washington and Pyongyang.

Unfortunately for Moon, North Korea appears indifferent to his efforts.

Pyongyang restarted its plutonium-producing reactor at Yongbyon in July, which had been shut down since December 2018 during North Korea’s charm offensive. North Korea also rejected an offer of three million doses of Covid-19 vaccines from China, which analysts attribute to the North’s wariness of foreign vaccines as well as its lack of refrigeration facilities.

And last weekend, North Korea tested long-range cruise missiles after a quiet military parade on the national foundation day. The new nuclear-capable cruise missile would allow Pyongyang to evade radars and strike any targets within 1,500 kilometres.

But North Korea’s actions have remarkably been more restrained than its rhetoric.

The restart of the Yongbyon nuclear reactor, though represents a setback in denuclearisation hopes, was a provocation that does not violate any North Korea’s promises to the United States. North Korea did not introduce any new weapons during the parade, and the event aimed to send messages of unity to a domestic audience rather than a signal to the United States.

But why does Kim decide to exercise restraint even in the aftermath of the failed negotiations with the United States?

It is possible that Kim’s domestic problems are so severe at the moment that he cannot focus on external affairs. There was even wild speculation his rather svelte appearance in recent propaganda videos might have been somehow a sop to pressure at home. But such an argument ignores the fact that Kim has acted with restraint since April 2019 – long before the pandemic. He did not deliver the portended 2019 “Christmas gift”, for example. This is not out of goodwill. Kim is seeking to advance North Korea’s nuclear and missile capabilities as close to the red line as possible, while still keeping the diplomatic option in what has been several years of unpredictable presidential elections in both South Korea and the United States.

Kim Jong Un looked thinner and more energetic in a North Korean parade that showcased military animals and workers in hazmat suits. Experts say Kim’s weight loss is likely the result of an effort to improve his shape rather than health problems. https://t.co/kuWb7SuZpe

One of the weaknesses of setting such a clear red line is that it creates a focal point that North Korea can evade without fear of being punished. Trump’s much touted nuclear and long-range missile testing moratorium with Kim in exchange for diplomatic engagement has created such a point. Kim well understands that Washington now treats short-range ballistic missile launches differently from long-range missile launches, and he has exploited this distinction to test many short and intermediate range missiles since 2019 without fear of being punished. A moratorium on long-range missiles does not mean North Korea cannot advance other types of missiles, which still ultimately serves the goal of undermining the US extended deterrence to Japan and South Korea.

In the aftermath of Kim’s tests, the United States under both Trump and Biden condemned the provocations but did not regard them as serious enough to shut down diplomacy completely. Moon even saw those provocations as signals to revive ties with North Korea as soon as possible.

Kim wants to know his interlocutors before seriously committing to another round of diplomacy.

Moreover, by staying below the red line, Kim is succeeding in maintaining a “cold peace” atmosphere while waiting for electoral outcomes in Seoul and Washington. Government transitions in the two countries have often brought about major changes in North Korea policies in the past, and Kim wants to know his interlocutors before seriously committing to another round of diplomacy.

Given that South Korea will have a new president in May 2022, and it will take several months after for that president to lay out his/her North Korea policies, it is possible that the North will patiently maintain the status quo in the next coming year. If Moon’s successor turns out to be a liberal, pro-détente candidate, North Korea will not hurt its chance of future sanctions relief by crossing the red line just yet.

North Korea is acting in a restrained manner if seen from the perspective of the moratorium. But it has been making serious progress in its missile development during the past two years with little cost. Without doubt, the North is giving the United States a taste of its own “strategic patience” medicine. By refusing to accept Seoul and Washington’s olive branch with the certainty that the two allies will not punish it, Pyongyang is patiently waiting for another opportunity to reengage on its own terms.

India’s northeast: An integral piece of the puzzle

Ongoing unrest in the country’s border regions has forced a rethink on security challenges and self-determination.
John Cheong-Holdaway 18 Aug 2017 14:17

Borrowing at a low interest rate might look attractive but, in the long term, the government - and its citizens - pay through higher cost of finance.
Khang Vu 7 Mar 2019 13:30

Denuclarisation has stalled, but Pyongyang is still reaping the rewards by playing off the US and South Korea.