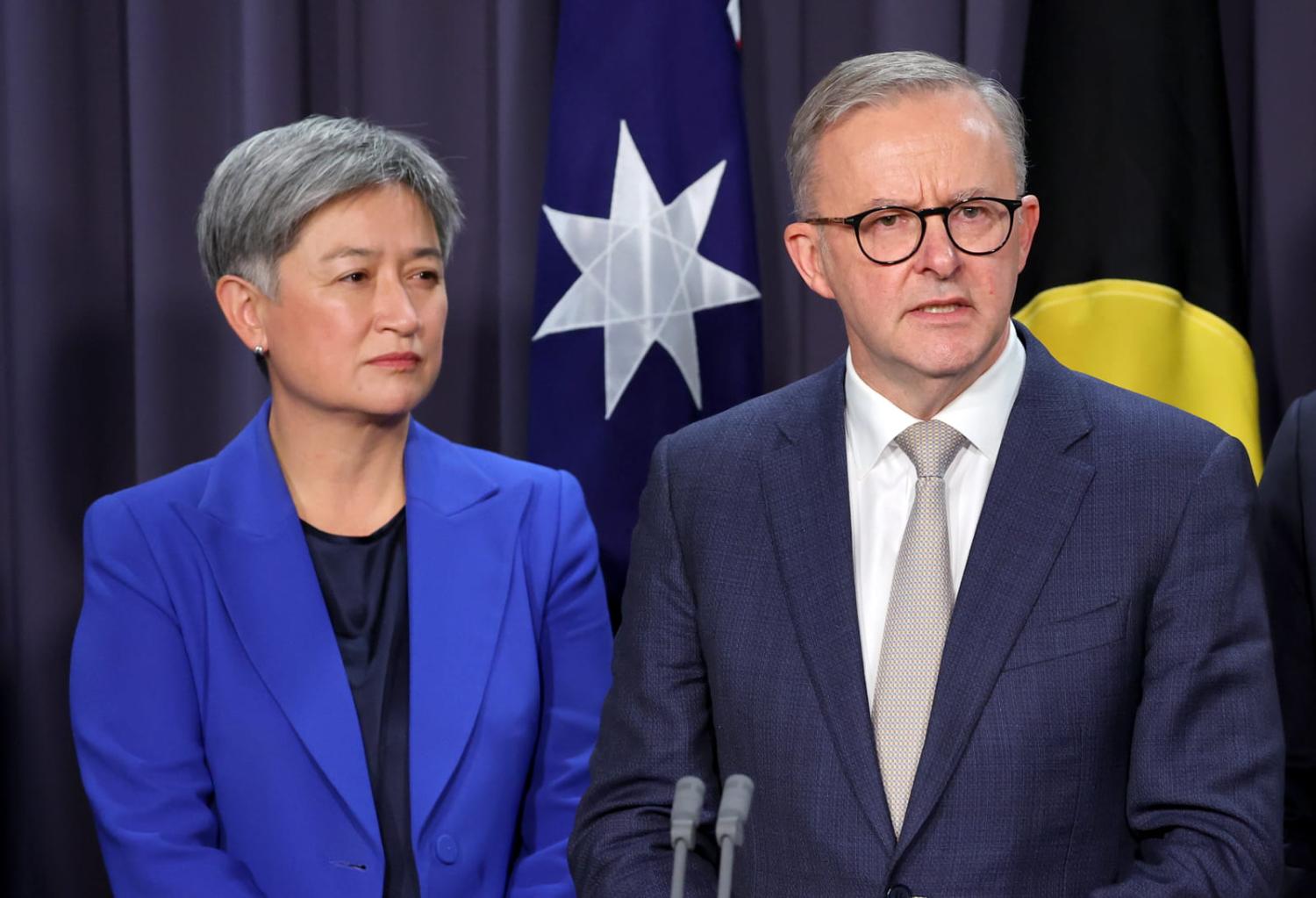 Foreign Minister Penny Wong was asked last week about the new Interpreter series “30 minutes with the PM”, which has invited some of the less well-known ambassadors and high commissioners around Canberra to explain what they would ask Anthony Albanese about dealing with Australia.

Wong’s answer offered a useful early guide to how the new government is divvying up the perennial challenge of balancing urgent demands with the need to keep an eye on important longer-term priorities.

Wong was being interviewed to mark the 100th episode of the Australia in the World podcast. Co-host Allan Gyngell raised comments made by Botswana’s High Commissioner Dorcas Makgato in her hypothetical meeting with the PM. Makgato had made the point that if demography is destiny, Africa was going to be central to the world’s future, including in ties to Australia. But Makgato also said that despite being invested with all the powers to represent her country, a lack of access to the Australian government, even at an assistant secretary level, had posed an obstacle to closer relations.

Gyngell asked Wong if she was surprised by these comments – and furthermore, how Wong thinks about balancing regional with global interests, both in her own work and that of the department?

“We have to work to balance both,” Wong said.

Nothing beats facetime with the boss, especially in dealing with issues of the day.

“On one of your podcasts, one of you made the comment that we’re not a global power, but we have global interests. And that’s true.”

“So I’ve made the resource decision, or the prioritisation decision, that my focus will be primarily regions – so Southeast Asia and the Pacific.”

That much has been clear by Wong’s travel schedule in the first months of the Albanese government, with early trips to the Pacific as well as emphasising personal connections to Southeast Asia.

“Now, that doesn’t mean I don’t believe that we have to engage with other parts of the world,” Wong went on to explain. “And I would make the point that multilateralism is just so important for a country of Australia’s size.”

Perhaps in recognition that this amounts to a huge agenda, Wong pointed to the expanded structure of the portfolio in the ministry, comprised of the traditional Foreign and Trade Minister (Don Farrell) along with a Minister for International Development and the Pacific (Pat Conroy), as well as an Assistant Minister for Trade (Tim Ayres) and an additional Assistant Minister for Foreign Affairs (Tim Watts).

“We needed people in lots of places,” Wong said, “and we need to be able to pursue our global interests – climate, multilateralism, rules-based trade, pandemic preparedness – in our region, but also beyond our region.”

Getting out and about is clearly the aim. Watts, for example, gave a speech last month hosted by the Botswana High Commission titled “Reinvigorating Australia-Africa ties” and flagged travel to the continent. Ayres represented Australia at the “RevCon” review conference of the Treaty on the Non-Proliferation of Nuclear Weapons in New York this month, while Conroy made an extended trip to Solomon Islands for the anniversary of the Battle of Guadalcanal.

Of course, nothing beats facetime with the boss, especially in dealing with issues of the day, whether related to the war in Ukraine, a disaster event, or the latest flare-up with China.

So Wong, and even more so, Albanese, will be in high demand. And for more of what other countries would ask the Prime Minister if given the chance of a 30-minute meeting, we’ll be featuring further interviews soon.

Previous Article
A new Marcos gets down to business
Next Article
What are the prospects for stability across the Taiwan Strait?

Relative peace and stability is entirely possible without US dominance. But this will require an honest evaluation of the limits of US power and influence.
Christopher Mudaliar 4 Oct 2018 06:00

Australia’s win in Nadi could signal an end to Bainimara’s “Look North” policy, which reoriented Fiji toward China.