An attack by a swarm of drones shows Russia’s fight in Syria is far from over. 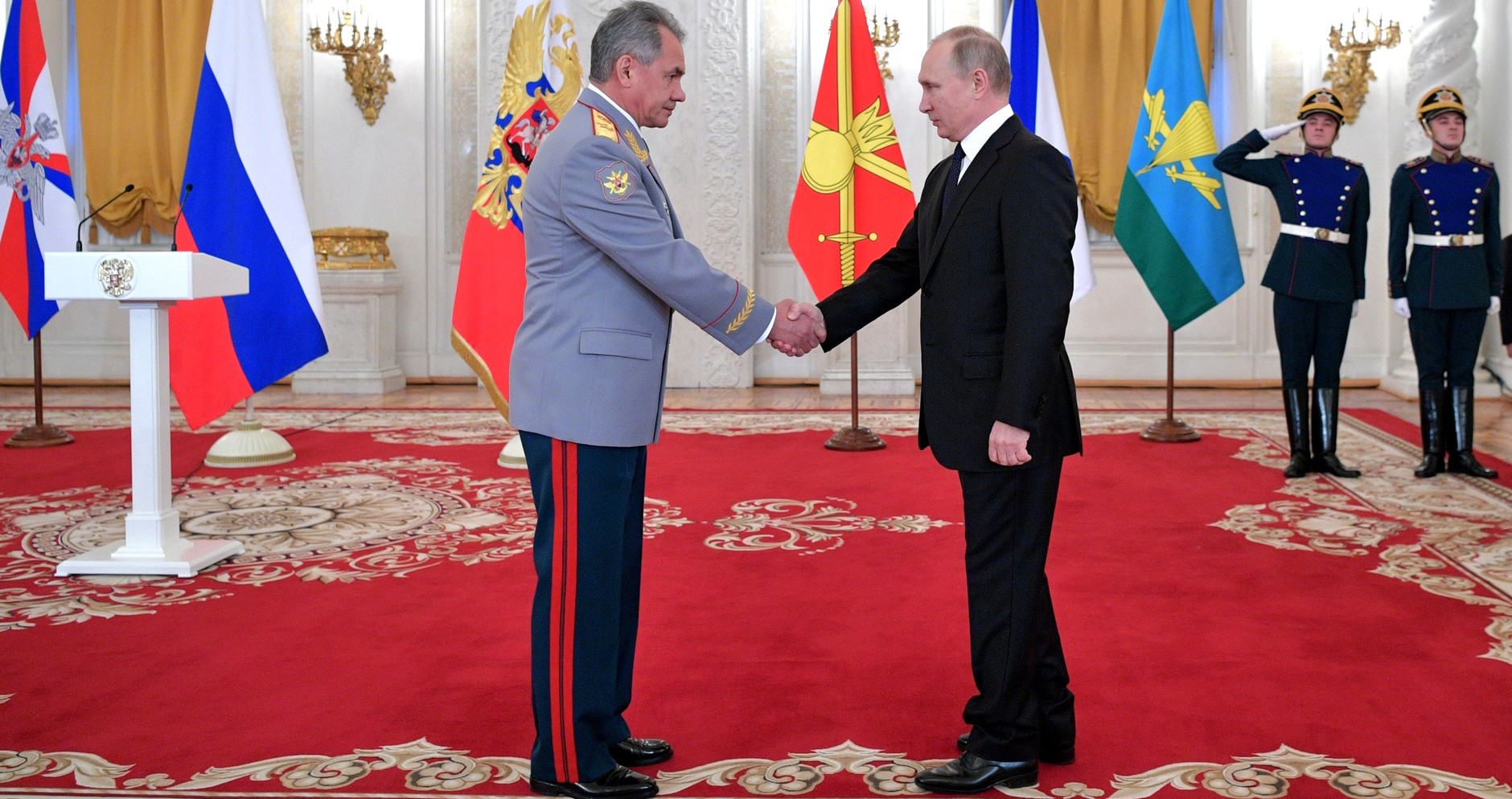 Politicians have a track record of declaring military victory before it is achieved. Think the 'Mission Accomplished' banner unfurled behind George W. Bush aboard the aircraft carrier USS Abraham Lincoln on 1 May 2003, after which the war in Iraq continued for another eight years, claiming more than a further 4000 American lives. (To be fair, Bush never actually claimed victory, although he did declare that the US had prevailed, which is pretty similar). Saddam Hussein once went so far as to claim a strategic victory ten years after his resounding defeat in Kuwait.

So when Vladimir Putin announced that the Russian military’s mission in Syria had been 'gloriously accomplished' (see 2:43 in this video), it was fair to express some cynicism.

Subsequent events indicate that there is some way to go before the Russian military campaign in Syria can be considered accomplished, gloriously or otherwise. On 31 December 2017, for example, an unknown group conducted a mortar attack that killed two Russian soldiers at the Russian Khmeimim airbase in the south-east of Syria.

It took nearly a week for the Russian Defence Ministry to acknowledge the attack, and then only after the Russian Kommersant newspaper reported that seven aircraft and an ammunition dump were destroyed by rebel shelling. The Russian military denied the damage reported, and released photos of damage to aircraft said to have occurred during the attack. (Although Russian aircraft are in the open, given the inherent limitations of mortar fire, it is extremely unlikely this type of damage was inflicted in such a limited period of time.)

The are other examples. A rocket attack on the same airbase three days earlier was intercepted, and at around the same time a Russian helicopter was lost and two pilots killed as a result of ubiquitous 'technical failure' while travelling to the city of Hama.

But the event most talked about came on the night of 5 January, when a swarm of 13 relatively low-tech armed drones were deployed to attack the Russian airbase in Syria. Russia claimed to have downed seven of the drones with anti-aircraft fire, and used electronic countermeasures to capture the remaining six.

Both Turkey and the US denied any involvement in the drone attack. The Russians said the drones had flown more than 50 kilometres from a location in the rebel-held Idlib province, and that they had identified and eliminated those responsible for the attack. (For a good insight into the technical details of the drones, and when the attack may really have occurred, this article is informative.)

Besides the curiosity engendered by the nature of the drone attack, this event also put a spotlight on Russia’s continuing military assistance to combat operations in Syria. At the end of December, the Assad government commenced an offensive in Idlib province, and last week Turkey called in the Russian and Iranian ambassadors to prevail upon Damascus to halt the offensive, which it claims runs counter to the ‘de-escalation zones’ that had been agreed on previously.

Idlib has become the final destination for opposition groups that entered into evacuation agreements with the Assad regime. The collection of groups now located there, among them al-Qaeda groups – a point made last year by Brett McGurk, Washington’s experienced counter-terrorism representative – has come to resemble the bar scene from Star Wars Episode IV: A New Hope. Russian and Syrian claims that they are targeting terrorist groups in Idlib therefore contain more than a modicum of truth. But in reality the offensive is much more expansive than simply trying to root out AQ elements. Moscow's military assistance will prove vital to the Syrian military if it wants to make headway in Idlib.

With drone attacks and Russian support of a Syrian offensive into the last of the rebel-held provinces, it appears that Putin’s claim of victory has been somewhat premature.