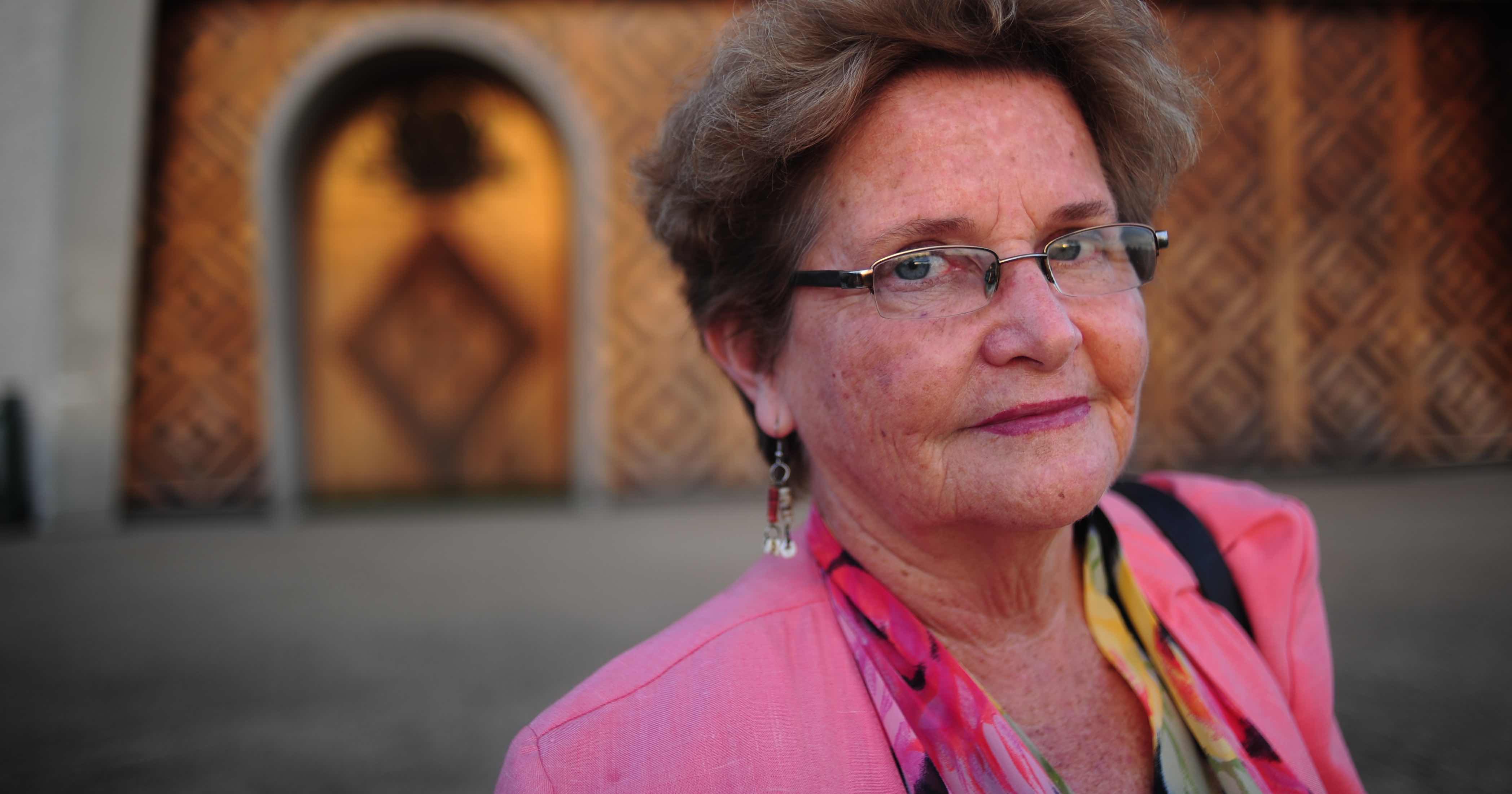 In January, when New Zealand Prime Minister Jacinda Ardern announced her pregnancy, she was careful to note that she would be “fully contactable” during her six weeks of maternity leave.

Ardern’s response indicates the unique pressures faced by women in politics, especially those who reach the highest levels. As former Australian prime minister Julia Gillard learned, those who don’t have children are perceived as unable to relate to the majority of women. Those who do – well, they’re meant to sideline maternity and focus on the real job of leading the country.

Gillard and Hillary Clinton now plan to work together to challenge bias against women politicians.

In the Pacific, aspiring female leaders face particularly long odds: women’s participation rate in formal politics in the region is among the lowest in the world. So what lessons emerge from the experience of Pacific women who have managed to get to the top?

Our new study, Being the First: Women Leaders in the Pacific Islands, draws on interviews with three Pacific leaders each of whom, like Gillard, was the first woman in her country to reach her position of power: Hilda Heine, President of the Marshall Islands; Fiame Naomi Mata’afa, Deputy Prime Minister of Samoa; and Dame Carol Kidu, who was Leader of the Opposition in Papua New Guinea.

Their experiences point to seven “rules of thumb” for aspiring women candidates in the Pacific. Two of the rules are particularly relevant beyond the Pacific: develop strategies to work in male-dominated environments, and know how and when to take a stand.

Taking the opportunity to learn from these successful leaders also flips the conventional wisdom that politicians in OECD countries have more to teach Pacific women than vice versa.

In the Pacific, advancing gender equity usually involves operating “under the radar”, as opposed to being vociferous or stridently “feminist”. So, while Foreign Minister Julie Bishop was widely criticised for saying she was “not a feminist”, these three women leaders said that knowing how to “play the game” often involves not waving the feminist flag.

They see direct confrontation with male colleagues as “counterproductive, a waste of energy”. Like Bishop, they take a pragmatic approach to minimise resistance to their agendas.

As Fiame pointed out, “I wasn’t necessarily interested in … projecting about what I thought. It was more about getting something through”.

Yet male politicians’ involvement is often helpful in getting things through. Kidu talked about taking issues a certain distance before handing them over when she knew they needed “big man” backing.

These women leaders seek to build support on a range of issues by conveying the view that both women’s and men’s voices need to be heard. President Heine noted that promoting the inclusion of both men and women is hard to argue against, particularly in the Marshallese context where senior women are highly respected. As she explains:

With women leaders, it is hard for men to criticise us because we are mothers and must be respected. So there are no personal attacks. Our culture helps women in this regard ... I felt sorry for your Prime Minister Julia Gillard with what she had to endure.

In expressing sympathy for Gillard, Heine reverses the usual characterisation of the Pacific as one of the worst places to be a female politician. And she reminds us that women in OECD countries continue to face discrimination in the political arena.

Rather than pretending we have solved these problems and can present solutions to women in countries where we deliver aid, Australian politicians would do better to acknowledge and tackle the gendered and discriminatory aspects of Australian politics.

Of course, as was clear when Gillard made her now famous “misogyny speech” in 2012, there are times when politicians do take a stand on gender discrimination. Our subjects gave powerful examples of moments when they have done just that.

Fiame, for example, told a story about her perspective being challenged because she is not a wife or mother. Ministers were debating how to determine which children would be medevacked from Samoa, and Fiame was seeking answers on the policy:

[One of the Ministers] was making a comment at me because I didn’t have children. So I thought, ‘Well, I’m not going to let that go.’ So I said, ‘You’re right, you’re completely right. I don’t think there’s any other stronger power than the power of a love of a parent for their child. And I may not have children but I know that because I had parents … but that’s not what we’re talking about. We’re here as ministers of government, and it is our business to determine the policies … so let’s keep the discussion where it should be.’ That was it. It never came up again.

Fiame’s self-assured response highlights an approach from which Jacinda Ardern and other senior women leaders might learn.

The Being the First research shows that these senior female politicians know they have been elected to represent both men and women, and not primarily to champion the feminist cause. Despite the fact Bishop was criticised for her statements, this seems to have been what she was getting at when she emphasised that she is, first and foremost, a parliamentarian and minister.

Whether in the Pacific or beyond, it is tiresome for female politicians to account for their gender, marital or parental status, singleness or sexuality in ways their male counterparts are rarely asked to do.