Silent Invasion: the question of race 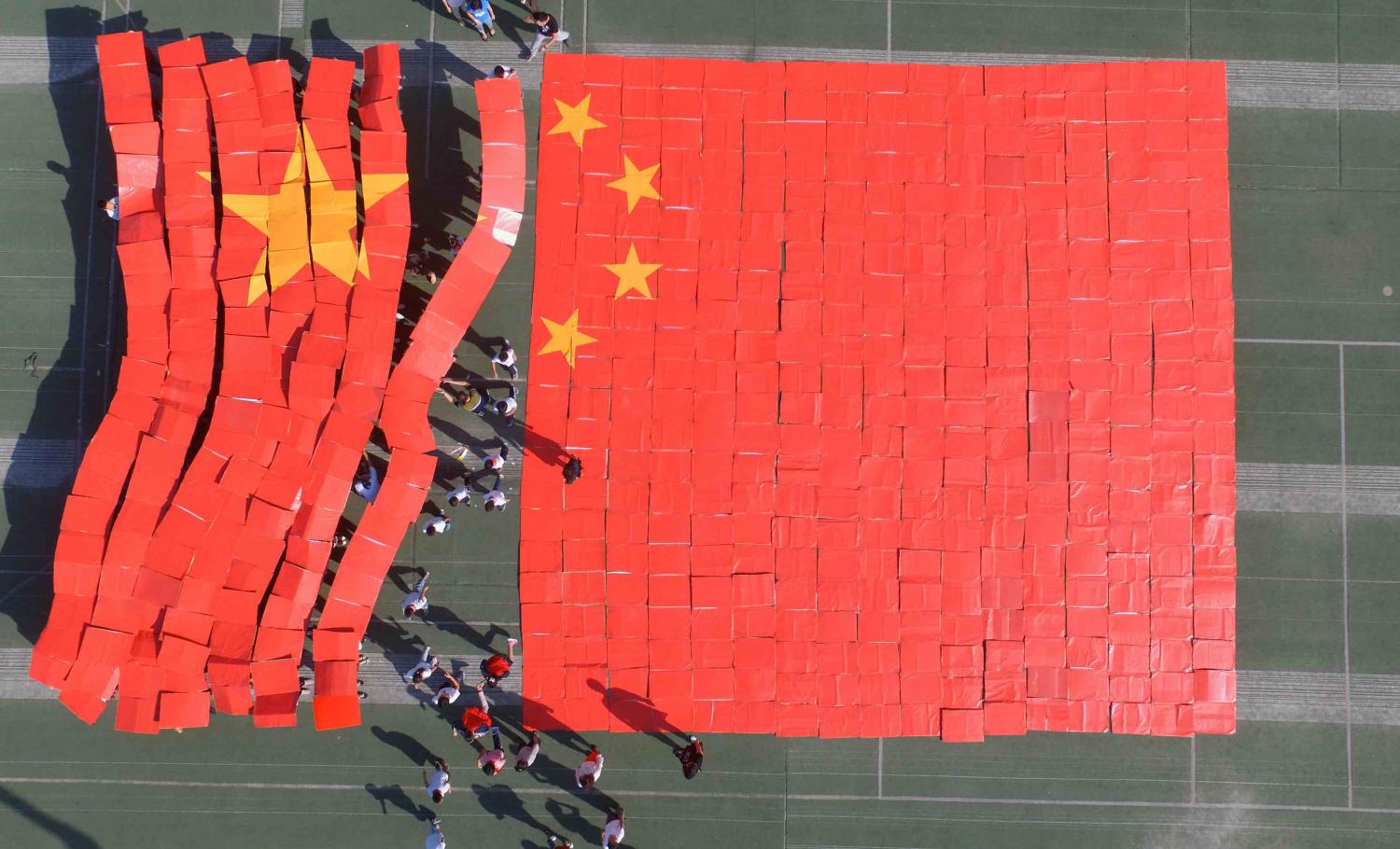 Clive Hamilton’s new book Silent Invasion: Chinese Influence in Australia is coming in for considerable criticism. Some of it is warranted, including elements of this thoughtful review; some of it is not. I will discuss both kinds when I join Hamilton in conversation in Canberra next month.

Whatever else, I doubt anyone will question the author’s courage to say things as he sees them. His publisher, Hardie Grant, of Spycatcher fame, likewise deserves acknowledgement for its commitment to open debate.

As a morally charged voice from the civil libertarian left, Hamilton punctures the lazy myth that concern about China is limited to conservatives or national security types on a “China threat roll”, who for some reason feel the need to conjure up new trouble (as if terrorism was not enough to keep them worried, funded and busy).

That said, a blunt and moralising tone can undermine the appeal or effectiveness of his argument, such as when Hamilton unfairly lumps some of Australia’s most subtle and experienced foreign-policy voices in with apparent China boosters in an imagined “China club”.

But broadly speaking, Hamilton has done Australia a long-term service. The book’s forthrightness is resounding internationally. Many countries have looked to Australia to understand how to uncover and curb covert, corrupt, and coercive forms of foreign influence and interference. From the United States to Germany, France to Singapore, Japan to India, Canada and New Zealand, many eyes have focused on the Australian experience to understand how China exploits the upsides of economic, societal, and political bonds to advance its interests at others’ expense.

Silent Invasion will be essential reading for those in many countries concerned for their national security and the integrity of their institutions. Worth attention is the way the book illuminates the motives and secretive methods of the United Front Work Department. This organ of the Chinese Communist Party is now a familiar name in Australian public debate, so all this sunlight is getting us somewhere.

There is plenty to debate about the fairness and balance of Hamilton’s unsettling assessments on issues such as politics, espionage, Chinese community dynamics, and academic links. Much exceptional research and detail sits alongside sometimes hasty conclusions. On politics, despite efforts at influence, parliamentary democracy is demonstrating resistance to Chinese expectations; for example, the surprise rejection of the extradition treaty.

Much is made in Hamilton’s work, and elsewhere, of the risks of scientific research collaboration leaking new dual-use technologies to China’s military and security apparatus. But does primary responsibility lie with universities or with thinly resourced government policy frameworks designed for a time when the boundary between peaceful and strategic technology was simpler?

The starkest critique of the book, however, is about race.

The accusation of racism has been deployed by representatives and mouthpieces of the People’s Republic of China to discredit legitimate concerns about foreign political interference.

Still, any suggestion that xenophobia is entering the Australian policy discourse must be taken seriously. One prominent warning has come from the widely respected Race Discrimination Commissioner Tim Soutphommasane. He acknowledges that concerns about foreign interference need to be aired, but warns against anything that stirs echoes of Australia’s old history of paranoia and discrimination.

To this end, Soutphommasane selectively cites certain lines of the book, along with the sensational title, Silent Invasion. He says it is “doubly dangerous to invite anxiety about the Chinese party-state that may shift into animosity towards people with Chinese heritage”.

I don’t like to imagine that Soutphommasane is saying here that Australians have no right to feel or express “anxiety about the Chinese party-state”; in other words, that they must censor their honest concerns about a foreign state’s interference simply because that state is China.

It would be morally offensive – and from a national security and cohesiveness viewpoint, counterproductive – to cast a blanket of suspicion across a particular ethnic community. Yet if you read Hamilton’s book in full and in context of the gathering national debate, it takes quite some filtering and imagination to conclude that this is what he has set out to do.

Throughout much of the (mostly) well-footnoted text, Hamilton goes to great lengths to reiterate the distinction between the Chinese party-state and the Chinese people, even if this care is occasionally eroded by an overdone assertion, an inadequately substantiated point, or the book’s needlessly provocative title.

But it is not enough to say that Hamilton has chosen the wrong words to make his case, and leave it at that. His critics also need to give a clear sense of whether and how concerns can be expressed acceptably – of how genuine debate can proceed without censorship.

There must be a way for Australia to reconcile its proper sensitivities about race with the need to provide transparency and early warnings around an emerging risk to national security, democratic institutions, and multicultural integrity. That risk is not posed by Chinese Australians but by a foreign power and those individuals, whatever their ethnicity or citizenship, who choose to place its interests above Australia’s.

Criticism of influence by the Chinese Communist Party is not about ethnicity. This is borne out by the fact that voices in Australia’s diverse Chinese communities are taking the boldest stand in the pushback against such influence, and demonstrated this by being in the majority at the Sydney launch of Hamilton’s book.

The issue of foreign interference needs to be addressed in a context of respect for the rights of Chinese-Australians. Racially charged partisanship needs to be avoided, otherwise a window will be opened for new modes of influence by Beijing, especially at election times. The whole issue must be owned and addressed by the bipartisan centre, or we will only hear voices at the extremes.

If there is racism in this debate, it is not in the suggestion that Australia should protect itself from the interference of a foreign power. The real racial double standard is the suggestion that by being silent on this issue the government should allow some Australians, on account of their ethnicity, to be less protected than others from foreign interference and intimidation.

Social media posts by Chinese people around the world suggest the idea that the West has some role in Liu Xiaobo’s downfall has traction.
Jasmine Westendorf 8 Mar 2022 12:00

The abuse of women and children must be urgently addressed as a key issue in the hierarchy of harm.