A strategy for uncertain times

Is a case-by-case approach good enough for Australia to respond to the great and developing regional challenges? 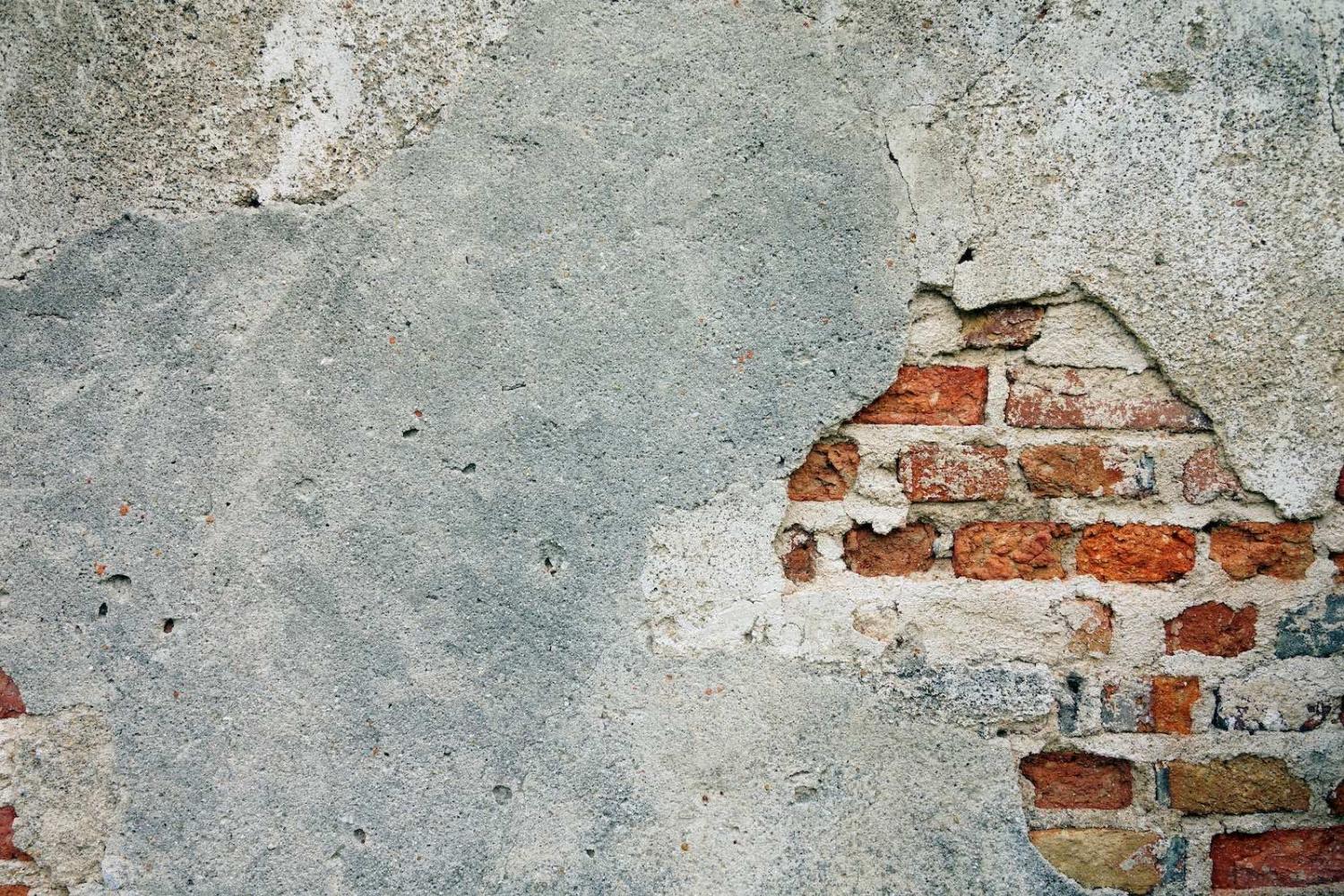 It seems obvious that the next government will need a national security strategy.

In the election campaign foreign policy debate last week Marise Payne and Penny Wong agreed that Australia’s national security environment was more complex than ever and seemed to concur that this demanded a more integrated response, breaking down old bureaucratic barriers between Defence, Foreign Affairs and economic portfolios. But neither Payne nor Wong proposed a new strategy for organising one.

It’s reasonable to be cautious about grand strategy in such uncertain times. Any new strategy could be out of date almost as soon as its produced. Few, if any, planners could have foreseen the Covid-19 pandemic, let alone its knock-on effects on geopolitics. And even with clear intelligence warning many were surprised by Russia’s invasion and – especially – the strength of Ukrainian resistance.

Even prominent advocates of grand strategy are having second thoughts. In a May 2020 Foreign Affairs essay titled “The end of grand strategy” a politically diverse troika argued that new uncertainties have “have rendered any exercise in crafting or pursuing a grand strategy costly and potentially counterproductive”. They suggest that Washington should instead limit itself to case-by-case problem solving.

The White House is now occupied by serious grand strategists but its strategy making has been very messy. The Biden administration was quick out of the gates with a novel Interim National Security Strategic Guidance. But it is yet to release the legislatively required National Security Strategy (NSS). The NSS should precede and frame the subsidiary National Defense Strategy (NDS) but the Pentagon is forging ahead with its NDS and making budget bids on the basis of the still classified document.

Canberra has long been ambivalent about national security strategies. The Department of Defence has produced a series of White Papers, and the Department of Foreign Affairs and Trade has produced three. But attempts at grand strategy have been sporadic. As prime minister Kevin Rudd promised an annual National Security Statement to parliament but only delivered one before he was deposed. Julia Gillard produced an Australia in the Asia Century White Paper and opted for a five yearly National Security Strategy but also only released one. Scott Morrison is reportedly uninterested in such a strategy because “written policies constrain freewheeling decision-making”.

Is a case-by-case approach good enough? Whack-a-mole is another name for it. It worked for a while in the Southwest Pacific as Canberra thwarted a series of Chinese initiatives in Solomon Islands, Fiji, Vanuatu, Bougainville and the Papua New Guinea island of Daru. But the inking of the Solomon Islands-China security pact underscored its unsustainability.

A national security strategy would not necessarily have prevented the pact, but it would compel harder thinking.

First, its preparation would require government to dwell on how it will face future challenges and inevitable trade-offs. The truth is that even governments operating without a strategy make decisions that are guided by a set of assumptions and principles. Strategy-making should articulate those concepts and test them.

Long government strategies tend to turn into wish lists. A thinner document would force harder thinking about priorities and risk.

In particular, the government should work through how it will manage US-China rivalry. That includes preparing for contingencies ranging from a Chinese invasion of Taiwan through to Donald Trump’s return to the White House. But Canberra should also give attention to how the great power competition can be responsibly managed and what a strategic settling point would look like. The Biden administration’s apparent inability to define its preferred “end state” is part of Washington’s messy strategic making. But it’s also an opportunity for Australian diplomacy.

Second, the strategy would require a fresh look at whether Australia is optimally allocating finite security resources against an expanding and shifting threat picture which encompasses non-state threats ranging from climate change through to ever more strains of terrorism.

Australia’s national security debate is overly focussed on the risk of war. The China-Solomon Islands deal is just one reminder of how Australia’s security can be eroded incrementally, through measures short of war. The importance of “shaping” Australia’s regional environment is correctly identified by the 2020 Defence Strategic Update. But Australia’s best tools for doing so are all outside the Department of Defence.

How can Canberra prepare a grand strategy in such uncertain times? A master plan is clearly out of the question, but it should be possible to produce a short document that clarifies objectives and priorities. Long government strategies tend to turn into wish lists. A thinner document would force harder thinking about priorities and risk. It would be more focussed and, ideally, flexible.

Some parts of Australia’s strategy should remain secret, but the government should communicate its broad national security objectives publicly. And it should be prepared to modify them in response to inevitable surprises.

The military already stacked the odds in its favour, and suspicion about missing ballots have only compounded doubts.
Susan Hutchinson, Valerie M Hudson 2 Feb 2017 17:45