An independent streak featured in national elections but how much it matters will only become clear in hindsight. 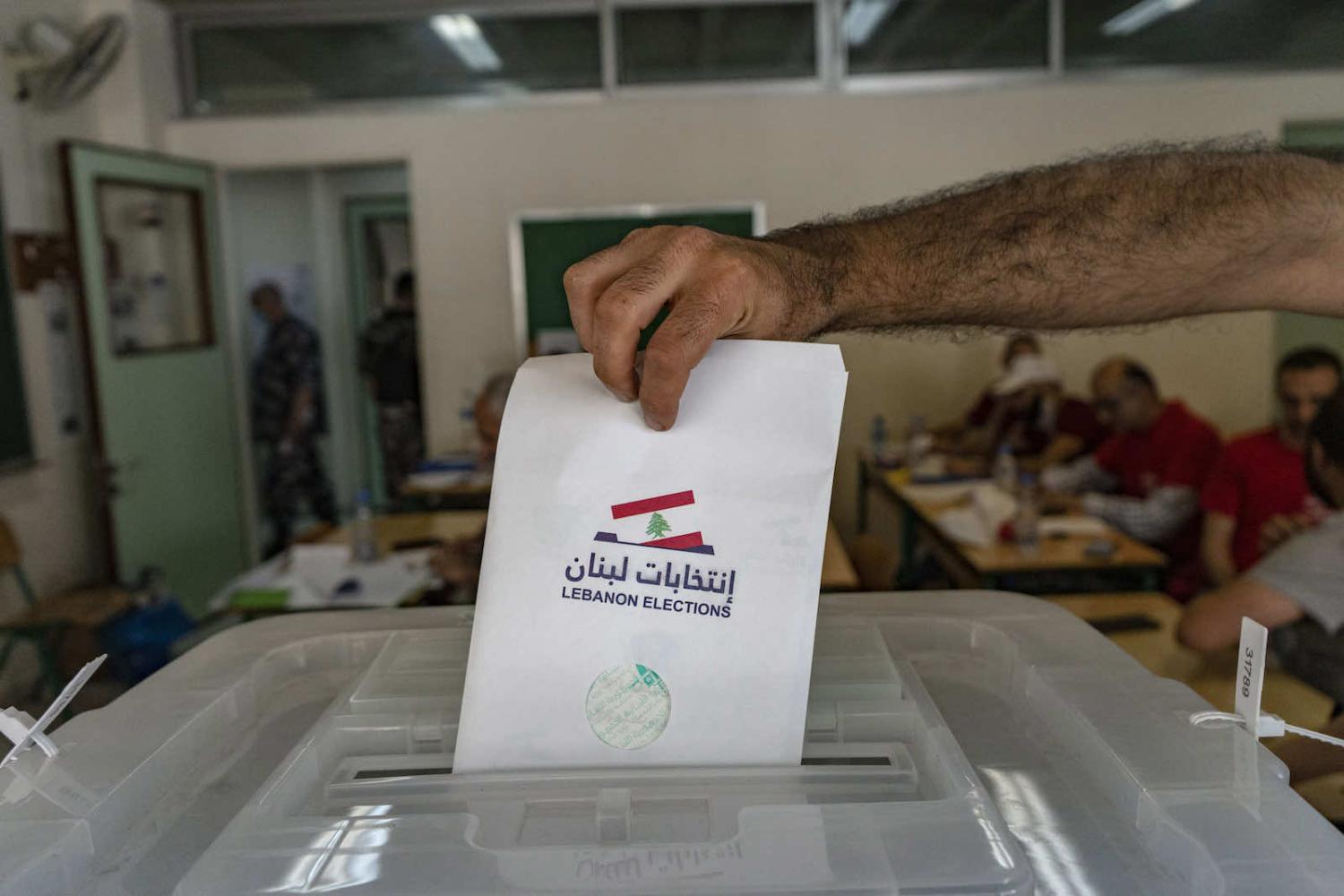 Lebanon’s recently-completed parliamentary elections generated plenty of talk about the triumph of independents. But the elections themselves amounted to something of a curate’s egg – mostly bad but good in parts.

Turnout was historically low. However, given the situation in which Lebanon finds itself, it’s amazing that even 41 per cent of voters turned out. It was the lowest turn-out after the first post-civil war election in 1992, which was boycotted by most Christians who at the time represented more than a third of all eligible voters.

More surprising in the ballot last Sunday was the fact that so many of Lebanon’s parliamentarians fronted up for re-election, given the disasters over which they have presided. This tells you much about how the Lebanese ruling class see politics as a means of peddling influence far more than advancing the national interest.

In the life of the current parliament, for example, Lebanon defaulted on its debt for the first time and in February this year inflation hit 215 per cent. In March, a judge ordered Lebanon’s central bank governor, who has served in the role for the last 30 years, to be charged with money laundering. And efforts to get to the bottom of what happened to cause the 2020 Beirut port blast that killed 220 people have been stymied as politicians seek to block the efforts of investigating judges to hold people to account.

The Lebanese voting system allocates parliamentary seats by sect and hence gives the big political movements/parties outsized importance, as candidates need to be on the big parties’ electoral lists in order to get elected. These “parties” then establish parliamentary blocs. The constituent members belong to different sects but rely on the authority of the main party to retain their place in parliament and all the benefits that come with it for them and their supporters.

The optimists will say that this represents the first inroads into changing the stranglehold that the ruling families have on the Lebanese political system.

The parties themselves are largely vehicles for individuals and their allies to satisfy personal and sectarian interests. Rather than political parties with national policies, Lebanon’s political movements serve as the power base for individuals and their communities – Samir Geagea’s Lebanese Forces (LF) and Michel Aoun’s Free Patriotic Movement (FPM) for the Christians, Saad Hariri’s Future Movement (who boycotted the election) for Sunnis, and Hezbollah and Nabih Berri’s Amal for the Shi’a. In this environment the ability of independent candidates to deny the election of someone on one of the major party’s electoral lists has been negligible.

But this election resulted in a few surprises – 13 to be exact. That is the number of independent/opposition candidates who won, many running to take advantage of the frustration people feel at the political status quo. Some of them even took seats from Hezbollah’s non-Shi’a allies.

The optimists will say that this represents the first inroads into changing the stranglehold that the ruling families have on the Lebanese political system. And it is true that so entrenched is the system of familial and sectarian patronage that it can never be broken in a single blow. It will take years to chip away at it. Pundits will need to look at the next two or three elections to see whether this result is a blip or part of a sustainable trend.

Pessimists will point out the realities of the election result. The Shi’a parties Hezbollah and Amal may have lost a few non-Shi’a allies this time around, but all their Shi’a candidates won. While they may have lost their parliamentary majority, it remains the largest parliamentary bloc and its opponents are hardly united.

The Christian vote remains split between the virulently anti-Hezbollah LF and the Hezbollah-aligned FPM, even if the LF bettered the FPM this time around. The political void left in the Sunni community resulting from Hariri’s decision to leave politics for the moment remains to be filled. And the independents came together in their opposition to the political status quo, but little else.

Besides, Hezbollah’s true power lays in its militia more than it does in its parliamentarians.

But regardless of how limited the impact of the independent candidates may ultimately be, given the particularly wretched time the country has experienced these last few years, people should follow the lead of the Lebanese themselves and rejoice in the moment. Because starting tomorrow that same political system the voters took a few chips out of will have to form a new government, decide on an economic reform package with the blessings of the International Monetary Fund, elect a new president acceptable to two-thirds of parliament, and re-invigorate the paralysed Beirut blast enquiry so that someone is finally held accountable. 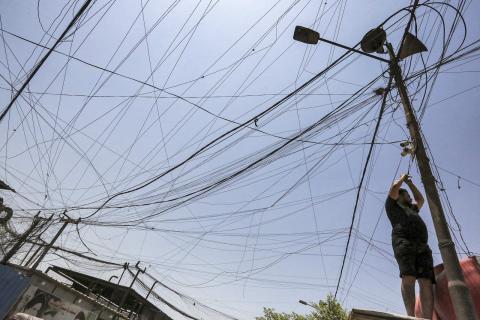 In a puzzling trend, concern about climate change has plateaued

Latest polling shows emissions reduction may not have been the hot button issue that swayed the Australian electorate.
Greg Colton 23 Nov 2017 09:41

Australia’s position as the world’s largest coal exporter does not sit easy with many Pacific Islanders.
Matt McDonald 10 Jun 2020 12:00

The coronavirus pandemic has led to all kinds of novel political calculations. Climate change needs even better ones.