Supporting the kind of region we want 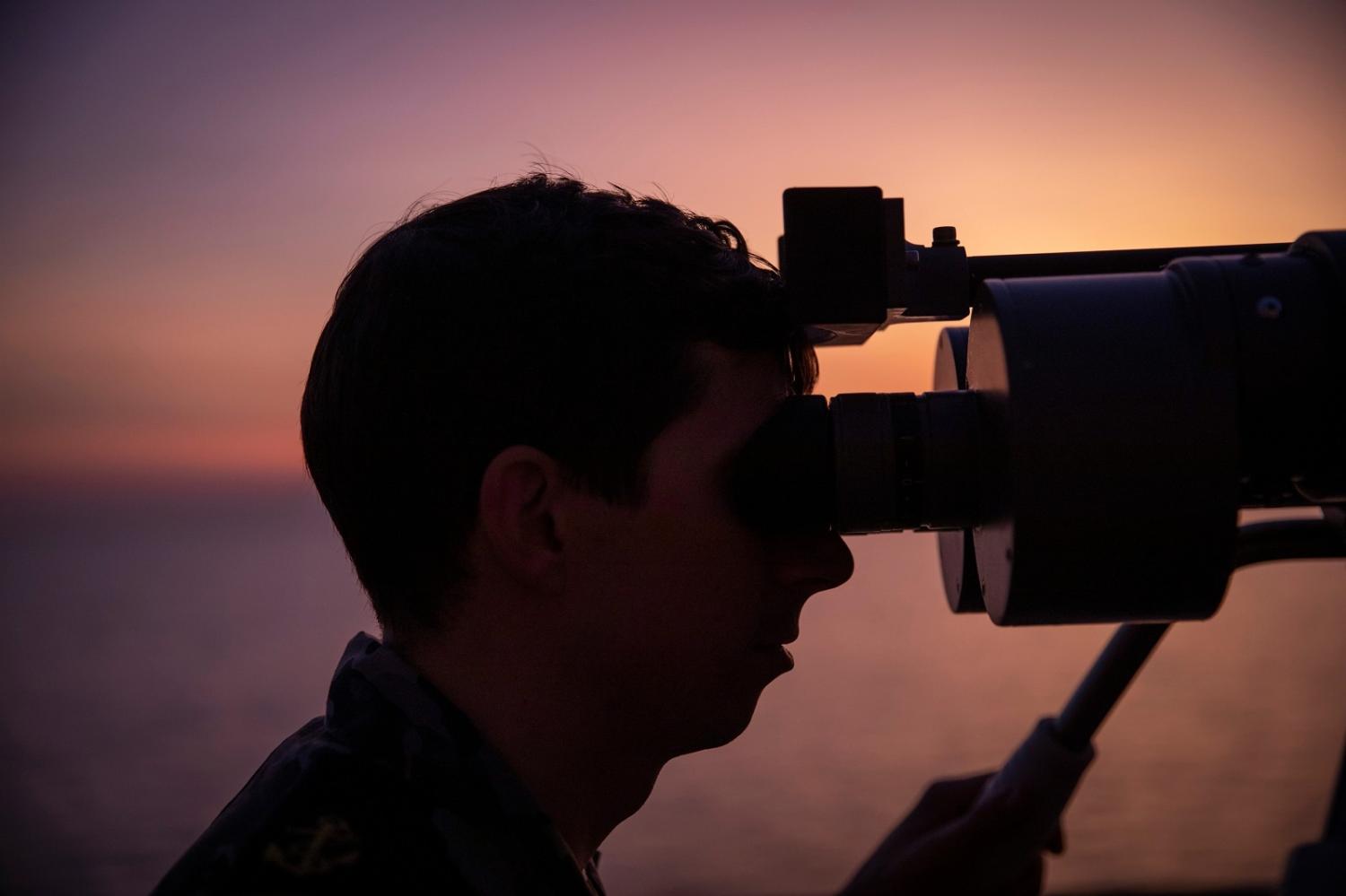 When most people think of Siem Reap in Cambodia, they think of the historic temples of Angkor Wat, which sit just outside the city bounds. They don’t think of it as the focal point for managing geostrategic competition. But last week, that’s just what it was.

I was privileged to represent Australia from 22–24 November at the ASEAN Defence Ministers’ Meeting-Plus (the “ADMM-Plus”). The ADMM-Plus is the region’s premier defence dialogue. It brings together 18 countries to discuss the key challenges facing the Indo-Pacific, and builds important habits of cooperation across the region.

During my two-and-a-bit days in Siem Reap, I met 14 of my counterparts. This included dinner with the US Secretary of Defense, high-level discussions with Cambodia, time spent with the defence ministers of Singapore, Vietnam, the Philippines, New Zealand and Brunei, and bilateral talks with my counterparts from China, Indonesia, Thailand, Laos, South Korea, Japan and India.

I walk away convinced that, with determination and diplomacy, we can prove competition doesn’t have to lead to conflict.

This short, but important, visit to Cambodia reinforced to me the importance of ASEAN. ASEAN sits at the heart of the Indo-Pacific. It carries hefty convening power – ADMM-Plus accounts for 90 per cent of the world’s military – and it has set out principles in the ASEAN Outlook on the Indo-Pacific that Australia supports, including openness, inclusivity and respect for sovereignty.

Our region is at the centre of renewed competition, which makes ASEAN a crucial forum for diplomatic discussions. Ministers of defence share a special responsibility to work together to ensure competition doesn’t tip into confrontation. Sober, responsible and clear-eyed statecraft has never been more important. We exercised this through our discussions, captured in our joint statement.

Global issues echoed through the conference centre in Siem Reap. Although half a world away, many ministers made clear Russia’s invasion of Ukraine was an affront to the rules and norms that are so important. It underlined the need to recommit to resolving territorial disputes in accordance with international law rather than through conflict.

ASEAN defence ministers highlighted the importance of resolving disputes in the South China Sea by peaceful negotiation rather than by walking down the path of increased militarisation. I spoke with my counterparts about Australia’s resolution of its territorial disputes with Timor-Leste under the United Nations Convention on the Law of the Sea and the resulting Maritime Boundary Treaty – a first of its kind – and how that could serve as a model to resolve disputes such as the South China Sea.

We discussed other traditional and non-traditional challenges faced by our region, from the dire security and humanitarian situation in Myanmar to North Korea’s unacceptable violations of UN Security Council resolutions, and from climate change to terrorism and cyber.

I made clear Australia supports ASEAN’s leadership as a key element in responding to the Myanmar crisis and we are dismayed that the regime continues to disregard its commitments under the ASEAN Five Point Consensus. And I thanked my counterparts for their support seeking the release of Professor Sean Turnell.

ASEAN defence ministers highlighted the importance of resolving disputes in the South China Sea by peaceful negotiation rather than by walking down the path of increased militarisation.

While these are issues of significant concern, what I was struck by during the talks was how our Southeast Asian partners acknowledged international law was critical to a peaceful region. I walk away convinced that, with determination and diplomacy, we can prove competition doesn’t have to lead to conflict.

Under the Albanese government, Australia is pulling its weight. We are working to stabilise our relationship with China, without compromising our interests or sovereignty. We are maintaining a prudent focus on security by building Australia’s deterrent capabilities in response to a tougher strategic environment. And we are doing so with the utmost transparency to our neighbours and friends in the region.

During the ADMM-Plus, I flagged the government will be making further announcements in the months ahead. We will communicate the findings of the Defence Strategic Review, which aims to make the Australian Defence Force match-fit for the next decade and beyond. I said we would continue to enhance force posture cooperation with the United States, which has underpinned regional security for many decades. And I said we would remain open as we pursue advanced capabilities through AUKUS, including by announcing the optimal pathway to acquiring nuclear-powered submarines.

These actions are first and foremost about the defence of Australia – they represent a prudent response to the strategic circumstances we face. But they also aim to support regional security by contributing to an effective balance of military power. In support of a region in which all countries – big and small – are free to exercise their sovereignty, where international law is paramount, and where no state will ever conclude that the benefits of conflict outweigh the risks.

This is the kind of region we want. It’s a goal we are committed to working towards with our ASEAN partners.

Previous Article
Australia–India: “Hands Across the Water”
Next Article
Anwar’s victory not the only Malaysian shockwave

Donor countries, be it Australia or China, illustrate their regional interests by where they choose to put their cash.
Erin Hurley 6 Jun 2020 06:00

The war in Ukraine: implications for Asia

Win, lose or draw in Russia’s bold attack, the Indo-Pacific may be the new frontier for autocracies to test their limits.