If Assad's forces are re-imposing central control while defeating Islamic State, there's not much Washington can do about it. 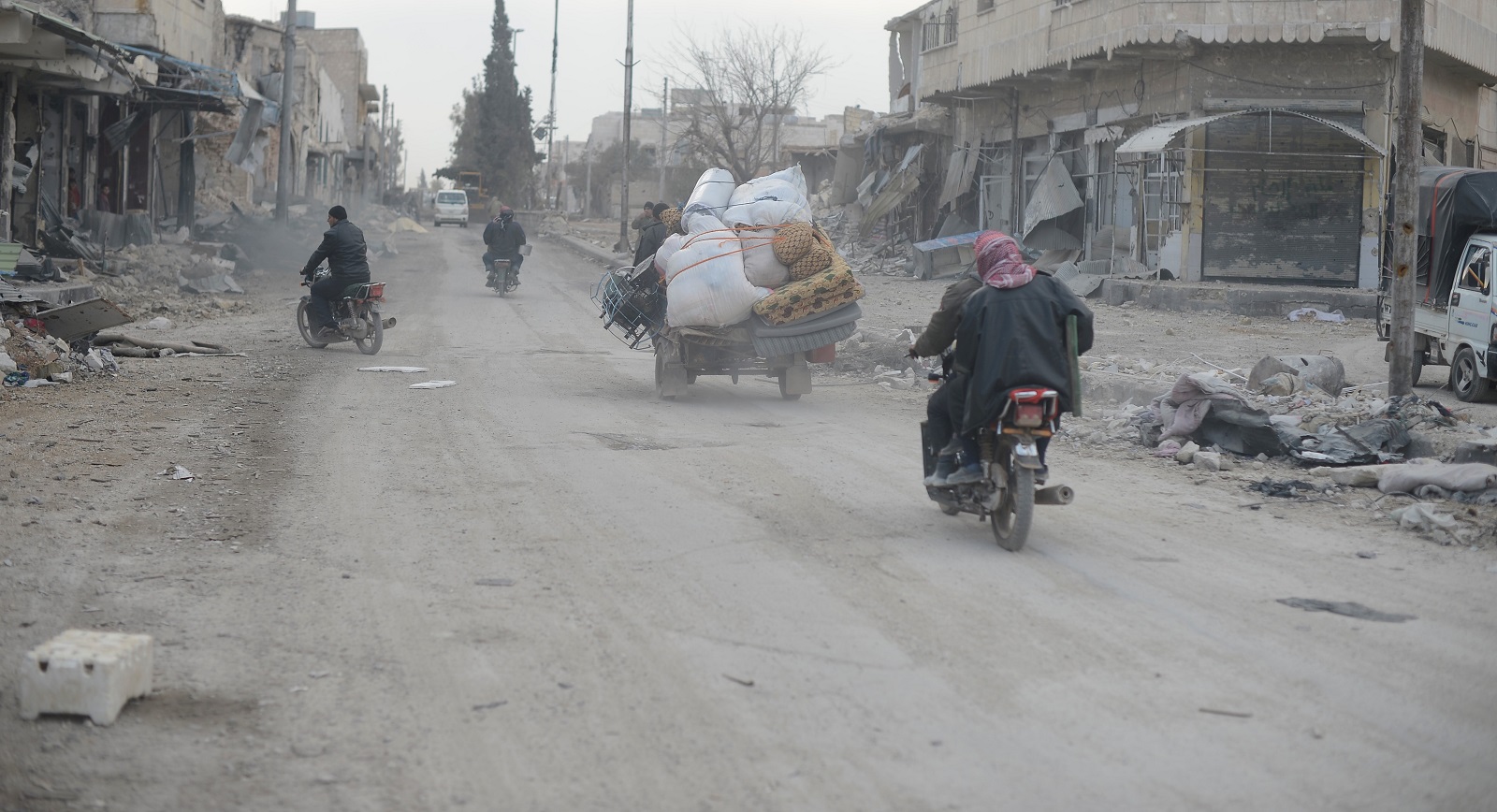 Earlier this week, Syrian state media announced Syrian government forces had broken the Islamic State (IS) siege of the Syrian military garrison at Dier az-Zour, the latest in a series of battlefield successes. The army is still a long way short of securing the city or the province, but the breaking of the years-long siege is a psychological boost for the regime. It could also be significant strategically if it opens up access to long-denied oil and gas resources and denies freedom of movement for Coalition-backed Kurdish forces to the north.

Such gains present a potential dilemma for the Coalition forces, but one that must have been anticipated once it became apparent that Assad was looking to free up assets in the west of the country so he could re-take parts of the east. Certainly the Trump doctrine is focused squarely on defeating IS, so if Assad's forces are doing this at the same time as re-imposing central control, there's not much that Washington might be inclined to do about it as the primary US aim is being achieved.

This latest positive news for Assad marks a significant turnaround from 2015. At the time Russia doubled down and announced its air force's presence in Syria, believing the regime to be on the verge of collapse. This presaged the first substantive victory for the Syrian military – the relief of the siege of its airbase at Kweiris. The introduction of Russian airpower radically altered not only the political dynamics of the conflict, it re-shaped the ground conflict. The lifting of the siege at Kweiris reversed a series of military defeats for the Assad regime and provided that most precious of military components – momentum. Since then, Syria's commercial capital Aleppo has been re-taken; Palmyra re-taken, lost and re-taken; negotiated deals have corralled a Star Wars Mos Eisley Cantina-like collection of armed groups into Idlib, and Syrian state media has featured Syrian government officials in post-conflict trade talks with several states, including China and India. And last month an international trade fair was held in Damascus, the first since the war began.

But momentum has both military and political benefits. When one is militarily ascendant then political unity is much easier to achieve. Unity has, perhaps, been the biggest strength of the Assad regime – its core has remained remarkably resilient, proof that self-preservation can be a wonderful motivator. This stands in stark contrast to the armed opposition arrayed against it, where unity was in short supply within groups, between groups, and between their external backers.

Momentum also encourages support. Tribes in the east and the Kurds in the north are going to have to start deciding whether (and when) they publicly make peace with regime. It is not yet by any means certain that Damascus will be able to re–establish control over Syria, or if so, what ‘control' will look like, but it would be entering actors' calculations that the later one leaves it to negotiate, the lower the price they'll be able to ask for their support. The pro–regime media are already doing their part, carrying reports of SDF commanders joining the regime. Images of tribal groups allegedly joining the push to Deir az-Zour have also been appearing on social media for several weeks, and the withdrawal of the last of the British troops training anti-Assad rebels has been used to further the impression that the West has lost interest in removing Assad.

If the regime can re-take the city of Deir az-Zour, it will be interesting to see what it does next. Assad may seek to cordon it off and head straight to the border with Iraq. Similarly, there will be much interest in what Washington decides to do after Raqqa falls, if the Euphrates River valley is being secured by Syrian government forces. And then there's the festering sore of pro-Turkish forces still encamped in Syria's north and the jihadist collective in Idlib that will have to be dealt with. There's still a long way to go in getting a resolution to the Syrian morass, but the government certainly has momentum. And right now that counts for a lot.