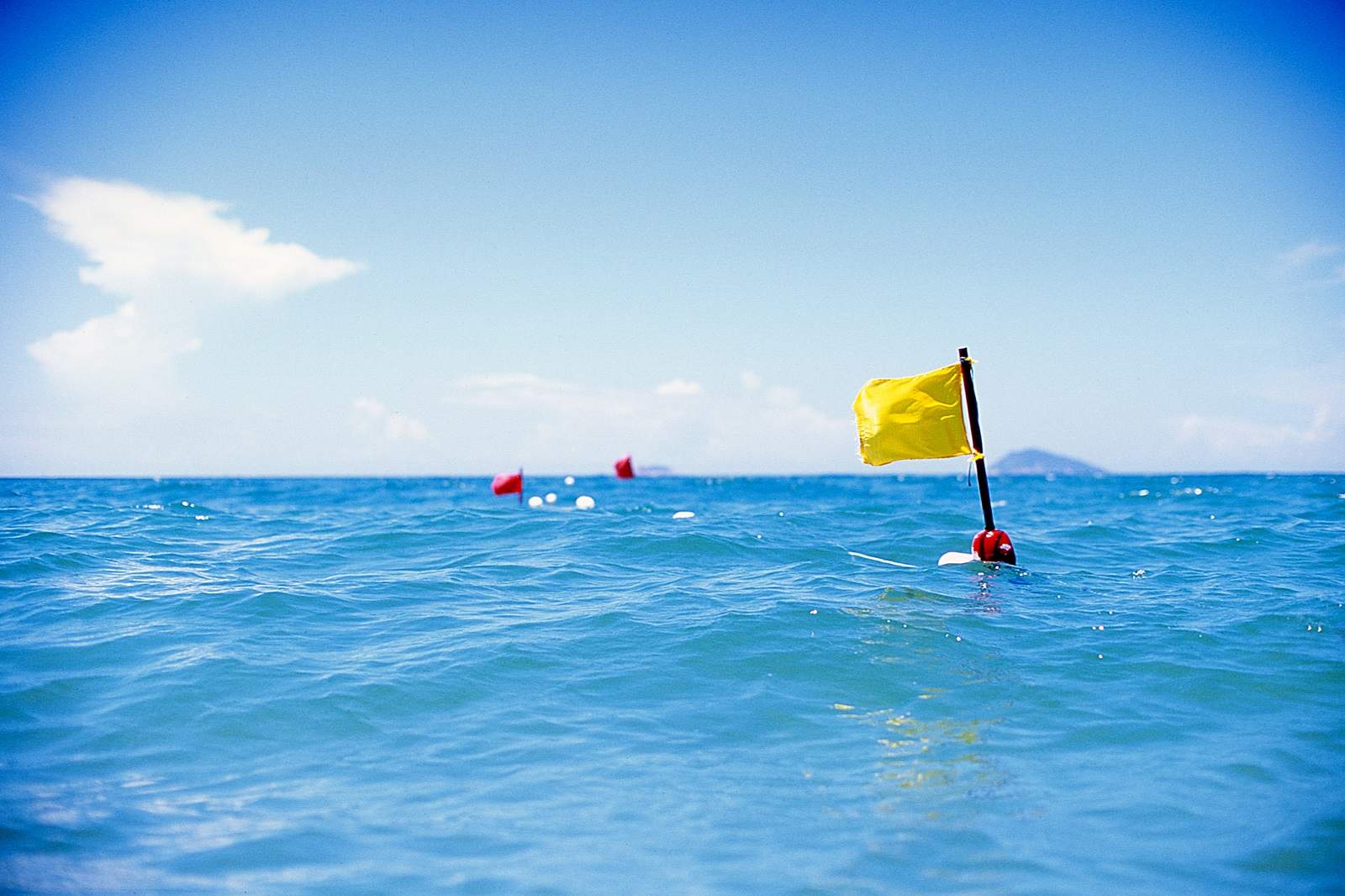 While regional countries respond to Covid-19 and the many social and economic consequences, ensuring peace and stability in the South China Sea has become even more important due to its role in connecting continents, fostering international trade and ensuring supply chains are not broken. This will allow the economies of the region to quickly recover from the pandemic and address the legitimate needs of the peoples.

The South China Sea continues to face many uncertainties even as new forms of international cooperation are expected to help improve the situation.

In July 2021, for example, to mark the fifth anniversary of the South China Sea arbitral tribunal ruling, a number of countries expressed their support for the finding – a common theme being the need to respect the role of international law and the rules-based order in the region, as well as peaceful settlement of disputes. The United States recognised, for the first time, that the rules-based maritime order is most threatened in the South China Sea. The European Union countries affirmed their respect for the rule of law and that the ruling is binding. The Philippines said it would not surrender its interests in the South China Sea.

In September, the United States and Australia issued a Joint Communiqué following the Australia–US Ministerial Consultations, emphasising the importance of countries being able to exercise their maritime rights and freedoms in the South China Sea, and cooperating with each other to deal with the so-called “grey zone operations” in the region. Later that month, the first in-person summit of Quad leaders issued a joint statement underscoring objections to China’s claims in the South China Sea.

In October, British naval ships paid a four day port visit to Vietnam following joint exercises in the South China Sea involving a number of countries. This was preceded by a visit from three Australian warships to Vietnam for joint cooperation activities. The United States has also continued to conduct Freedom of Navigation Operations in the South China Sea, as well as helping to boost local capacity by building a maritime training centre in Indonesia and transferring a coast guard ship to Vietnam.

However, uncertainties persist. Challenges include the continuous and unusual presence of survey ships operating in the overlapping exclusive economic zones of the various claimants as well as the presence of aircraft in the declared air defence identification zones of other countries. Some countries have also expressed concerns about domestic laws, such as China’s revised maritime laws, being applied to other parties in the region, and thereby adding to tensions. The risk of local conflict remains, complicated by other issues such as piracy, people trafficking, lack of coordination in maritime scientific cooperation, dealing with climate change, and humanitarian assistance and disaster relief.

The Association of Southeast Asian Nations has taken a similar position on the South China Sea in meetings since 2020. Given the interests and capabilities of the United Kingdom, Australia and ASEAN members, there are a number of opportunities to enhance cooperation.

First, issue regular statements in favour of greater cooperation in the South China Sea on the basis of international law and participation in joint activities, such as navy ship visits and military exercises, to ensure greater security and respect for international law in the region.

Developments such as the Quad and AUKUS appear to offer new forms of cooperation that will help support the centrality of ASEAN in promoting the comprehensive development in the region.

Third, prioritise the promotion of more economic development with Southeast Asian countries to take advantage of the enormous potential for both sides. This can extend to joint efforts to promote maritime scientific research or deal with climate change.

Developments such as the Quad and AUKUS appear to offer new forms of cooperation that will help support the centrality of ASEAN in promoting the comprehensive development in the region. While more thought can be given to how “minilateral” initiatives and multilateral institutions can manage regional disputes or potential conflicts in the long term, economic initiatives and cooperation towards regional development are of equal importance to achieve the same ends.

States should continue the multi-layer joint efforts we have witnessed during the last year. Many people in Vietnam are highly appreciate of the activities of the United Kingdom, Australia and other countries either on their own or in cooperation with other partners to promote stability and development in the region.

This article is part of a series examining regional perspectives on maritime security. This project is led by La Trobe Asia, Kings College London and Griffith Asia Institute with the support of the UK High Commission in Canberra.