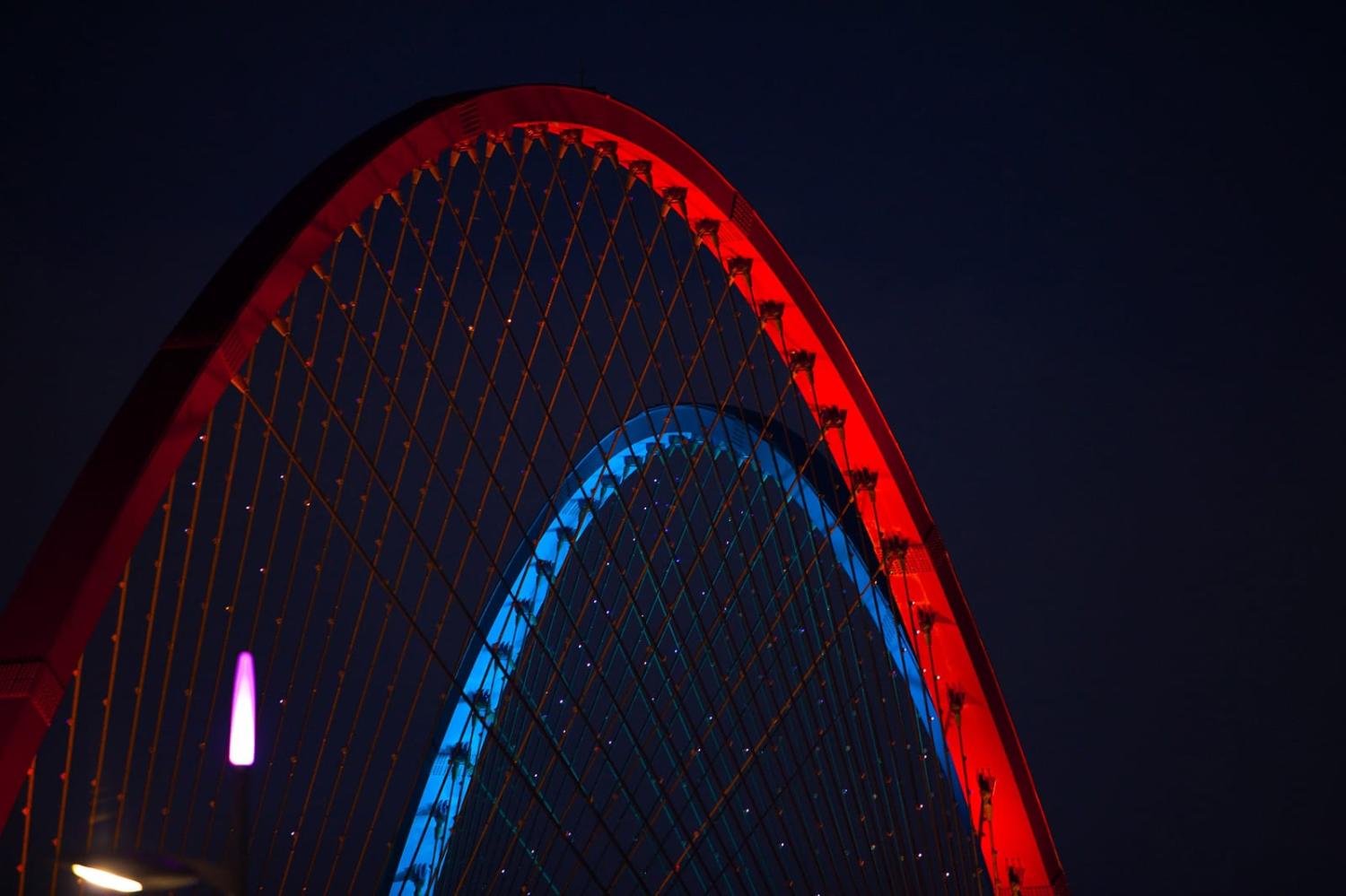 In the United States, the policy narrative often emphasises China’s policies and China’s intentions to replace US dominance in Southeast Asia, resulting in the decline of US regional influence as China “seeks to become the world’s most influential power”. Consequently, policy is presented as though US gains can be only achieved by a tough approach in Southeast Asia – specifically, to contain “harmful behaviour” by China.

The Biden administration has sought to provide alternatives diplomatically, economically and militarily to what China has presented to Southeast Asian countries in order to counterbalance China’s influence. Clearly, the United States is highly sensitive to how well China is working with ASEAN nations.

The challenge is to escape a mindset of competition that might leave the region worse off than it might have been.

It is the logic of a zero-sum game – that China’s gains in Southeast Asia correspond with losses for the United States.

While it may be true that China is attempting to diminish US regional influence and leverage its economic power to obtain support in the region, approaching the situation in win-lose terms has its own cost. Adopting a zero-sum approach means that US policymakers can lose sight of how policies are received by ASEAN nations, that countries in Southeast Asia do not consider US security concerns to be a central factor in the region and welcome China through the lens of economic opportunity. In this sense, the gains China has obtained in Southeast Asia are not seen to necessarily come at the cost of a decline in US influence.

The challenge is to escape a mindset of competition that might leave the region worse off than it might have been.

China regularly invokes the language of “win-win”, arguing China’s economic development has been a boon for Southeast Asia. China has been the largest trade partner for ASEAN since 2009, and in turn Southeast Asia accounted for 14.6 per cent of China’s trade in the first quarter of this year, according to figures cited in Chinese media, ranking ahead of the European Union and the United States.

But a “winner-takes-all” approach is clearly a challenge for ASEAN members on issues related to the South China Sea. China’s island-building projects, flouting international law and norms, and the subsequent US military response via freedom of navigation operations, has created pressure for ASEAN countries to choose sides. China’s ambitions in the South China Sea appear to be to diminish US influence and establish a regional order in favour of China’s interests. In this, China has adopted the logic of the zero-sum game.

China and the United States should each think about how they could together help strengthen the capacity of ASEAN to address pressing regional issues.

For ASEAN, it is dangerous for issues to be reduced to a contest in which only one side can win. The challenge for both the United States and China should be to reframe their approach to the region and see the gains in providing ASEAN nations the opportunities to promote cooperation and trust. A vision for competition should be replaced by a new positive-sum game of creating joint gains for all.

In other words, this is a rationale for ASEAN centrality, a phrase often employed in official declarations. Or to quote the ASEAN Charter, for the organisation to be “the primary driving force in its relations and cooperation with its external partners in a regional architecture that is open, transparent and inclusive.”

China and the United States should each think about how they could together help strengthen the capacity of ASEAN to address pressing regional issues such as climate change, transnational crime, sea piracy, terrorism, and disasters recovery. Moreover, they could work through ASEAN to assist in developing digital and green technologies in the region as well as supporting infrastructure systems.

A more stable and prosperous Southeast Asia is critical to advance US strategic interests in the Indo-Pacific. Specifically, ASEAN countries provide a regional security framework via the ASEAN Regional Forum for the United States to engage with other major players. Additionally, ASEAN stability also bolsters US interests in preserving an open multilateral trading system through the ASEAN Free Trade Area. Economic growth in ASEAN profits the United States.

ASEAN states have traditionally welcomed great power involvement in the region. Although for the most part wishing to avoid alignment, they seek to benefit from both superpowers in terms of security and economics. The mindset is a search for a positive-sum – prosperity in peaceful coexistence, cooperative more than competitive.

Previous Article
The SCO: an illiberal club of growing global significance
Next Article
History, one tribute at a time

Several Southeast Asian nations fall short of adhering to a “rules-based order” and may not be the hedge against China.
Greg Colton 6 Jul 2017 10:41

The G20 should focus on climate change and Australia has an important role to play as a regional leader.
William Maley, Niamatullah Ibrahimi 26 Nov 2018 17:30