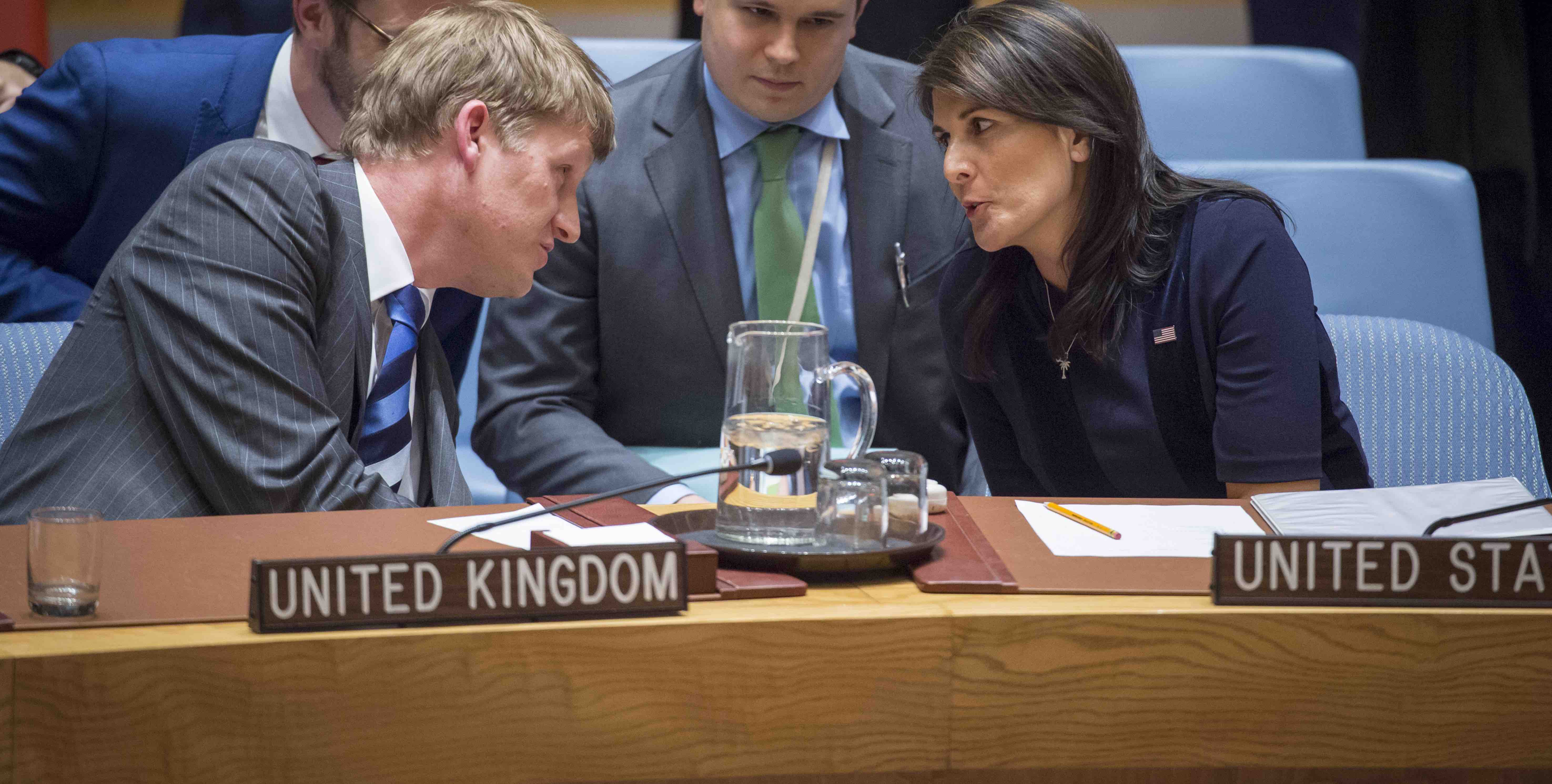 ASEAN gatherings need a built-in glossary to translate the verbal baggage accumulated over half a century. But this time there are two clear candidates for new phrase of the moment: “Indo-Pacific” and “Belt and Road”.

Australia’s relations with the region are not mediated by a lightly institutionalised inter-governmental institution.

The visit by Indonesia’s Joko Widodo also gives Australia a chance to get to know the stranger next door. Tim Lindsey and Dave McRae:

There is a real risk that as the Asian Century rolls on, Australia and Indonesia may find themselves largely going their separate ways.

Speaking of getting to know the neighbours, what about the thriving rappers in the Tamil community of Malaysia? Sangeetha Thanapal:

Hip-hop as an art form is rooted in resistance and used to tell stories of poverty and racism. In Malaysia hip-hop, and by extension rap, addresses similar issues within the Tamil community.

Moscow has a ready-made motive to hand at all times – not only to persecute traitors but also to demonstrate it can act as a great power abroad, with impunity.

Australia has only one company in the top 100 international arms-producing companies, and its arms exports account for only 0.3% of global arms exports.

Former Labor MP Melissa Parke wonders, why bother? (And we’ll have more on this debate next week.)

Australia should exercise its good offices to prevent conflict, not seek to increase sales of weapons that cause death and destruction.

Rex Tillerson was sacked, prompting an outpouring of joy from anonymous State Department officials, but Daniel Flitton wondered if they’d start to miss their effective autonomy:

The Trump White House was viewed as something akin the Tolkien’s Eye of Sauron. When the gaze fell upon State, the diplomats followed the master. But the Eye quickly moved on – the chaos in the Oval Office ensured that.

Dina Esfandiary examined debate about the Iran nuclear deal in the lead-up to a May deadline Donald Trump has set to “fix the deal’s disastrous flaws” or see the US withdraw:

The longevity and the effectiveness of the nuclear deal depend on the carrots – the benefits Iran gets – as much as the sticks. If Iran can’t feel the positive economic effects of the deal, then what incentive does it have to continue respecting it?

And while on the US, Roland Rajah saw divergent symbolism for the global trading system in the signing of TPP-11 on the same day Trump’s tariffs were confirmed:

Although we are still some way from an actual ‘trade war’, the risks of escalating tit-for-tat protectionism remains high.

China might be trying, but its efforts to win “soft power” are patchy. Merriden Varrall:

It may seem ironic to consider China has been trying desperately to make everyone like it at a time when a number of countries around the world, including Australia, are becoming increasingly sceptical and suspicious of the nation.

Questions persist about the heavily discounted sale of state-owned land to school operator Moritomo Gakuen, which has ties to Abe’s wife, Akie. The controversy has also engulfed Abe ally and Finance Minister Taro Aso, amid claims of a cover-up.

The #MeToo movement is sweeping nearby South Korea. Gabriel Wilder:

A governor and potential presidential candidate has been forced to step down after being accused of rape. He is only one of many men named since late January, as Korean women come forward with allegations against figures in the political, religious, educational, business, arts, and entertainment sectors.

Nearly seven years after the killing of Osama bin Laden, al-Qaeda is numerically larger and present in more countries than at any other time in its history.