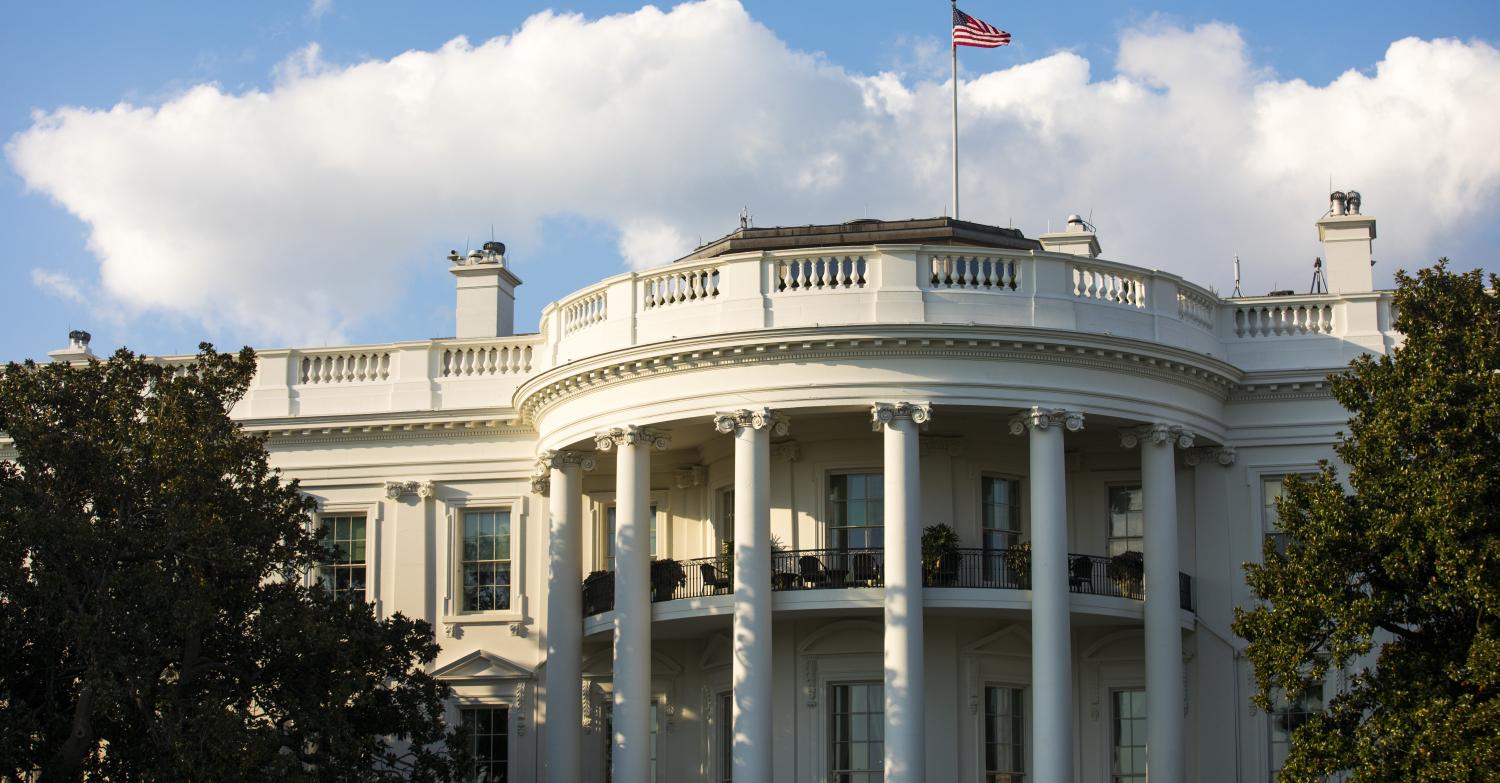 After months of campaigning (and precisely four years of speculation), this is the final weekend catch-up before the US presidential election next Tuesday. This week The Interpreter’s managing editor Emma Connors was in North Carolina. In her first report she interviewed Duke University’s Dr Peter Feaver, who worked for the National Security Council under George W Bush:

'If Americans reject Trump, the most you can say is he did not pass the commander-in-chief test. The result will not have come because the electorate judged the foreign policies of the candidates. So she will have a lot of work to do building support for any heavy lift. And if you look at the mistakes made over the last seven, eight years, there is going to be a lot of lift.'

Emma’s second dispatch reported on the atmosphere of a Joe Biden rally in Charlotte:

In a speech delivered to keep the party faithful knocking on doors, checking on friends and family and generally doing whatever they can to get out the vote ahead of polls closing on election day, Biden varied some of the lines he used in an address in Sydney in July. Then, he chose to remind his audience of the depth and breadth of America’s power. At the Democratic Party event in Charlotte, North Carolina, on Tuesday night, Biden admitted that this image needed a bit of work.

Tomorrow Jokowi will visit Australia on a state visit – Gary Hogan argued that China was driving Australia and Indonesia into an ever-closer embrace:

Wittingly or otherwise, China is providing the strategic amalgam which is binding Australia and Indonesia as close as during the Suharto years.

Aaron Connelly argued for more measured expectations of the relationship:

Enthusiasts for the bilateral relationship on both sides may find the limited additional space for cooperation outlined here uninspiring. But by keeping expectations in check, and adopting a straightforward and businesslike approach to further cooperation, Jokowi and Turnbull can better take advantage of areas where their interests overlap, without reinforcing those prejudices about the other’s economic model or strategic orientation that would make cooperation more difficult.

As I write this on Friday afternoon, an Islamist rally against Ahok, Jakarta's Christian governor, is underway. Sidney Jones earlier in the week:

Indonesia’s spineless political leaders have allowed extremists to seize the momentum and foment religious hatred against the governor – who happens to be an ethnic Chinese Christian – for more than a month without challenging the substance or methods of their arguments. Now this hatred is culminating in a march on Jakarta on Friday 4 November that even has jihadists in Syria actively urging violence. Jakarta is on highest alert, and armoured personnel carriers are stationed near the presidential palace.

The Economist recently trumpeted Canada as a model nation – so should Australia be more like Canada? Mike Callaghan:

One area where it would be good if Australia could follow the Canadian example is the sense of confidence in the policy approaches being pursued and the country’s economic leadership. Lagarde referred to Canada’s current ‘energy and passion for openness’. There remains a sense of excitement around the Trudeau Government, with the prime minister still recording a 65% approval rating.  Achieving that in Australia is easier said than done, but maybe Trudeau could give Malcolm Turnbull some pointers.

Following his anointment as ‘core’ leader of China, Merriden Varrall analysed the speculation that Xi Jinping might be planning to extend his time in power:

We will find out soon enough whether Xi has someone in mind to take over from him as president. In the meantime, while it's challenging to keep track of the complexities of the Chinese political system and frankly impossible to understand or predict Xi, oversimplifying him runs the risk of being taken unawares by something that was on the cards all along.

In his weekly economy diplomacy brief, Greg Earl examined the rise of train-track diplomacy across Asia:

The idea of infrastructure as the new frontier of geopolitical competition has been underlined by the US Center for Strategic and International Studies launch of Reconnecting Asia, a project that tracks infrastructure construction across the region and places it in a strategic framework. CSIS senior advisor for Asian economics and Lowy Institute visitor Matthew Goodman says this development has the 'potential to reconfigure relationships, reroute flows of goods and people, and shift power within and between states'.

Sam Roggeveen analysed the announcement of the worst-kept secret in Chinese aviation, the J-20 stealth fighter:

Beyond specific capabilities, the J-20 represents China's ambition to reduce its reliance on foreign military partners and eventually make all weapons systems at home - the Zhuhai Air Show has also featured other Chinese jet fighter designs, helicopters and numerous new drones. But in fact, this ambition extends beyond military aviation into the civilian sector, with China planning to build its own large passenger aircraft. The first will be the C919, in the Boeing 737 class, but bigger jets will follow.

Following a conference on international economic multilateralism in Moscow, Hannah Wurf wrote on the gloomy forecast:

There is a strange irony in discussing the benefits of economic cooperation in a country under sanctions for violating international law. But in many ways it was a fitting place to analyse the weaknesses in economic governance and the sidelining of economic reformers in various G20 countries (not only in emerging markets).

In part one of her analysis of the Turkey-Russia TurkStream gas pipeline project, Elizabeth Buchanan highlighted the project’s significance in the context of the Russia-Turkey relationship:

James Goldrick argued that judicial activism in regard to the law of the sea has profound implications:

The tribunal went much further and declared that its rules allowed for any two nations to jointly seek an advisory opinion from the tribunal as to the meaning of any element of the Law of the Sea Convention (LOSC). That the judges view themselves as a key part of the evolution of the law of the sea was reflected in the opinion of one that ‘the Convention is regarded as the constitution of the oceans and, in my opinion, is akin to (comparable with) a national constitution. Therefore, it must "grow" in accordance with the times.’

Finally, Danielle Cave, Alex Oliver and Jenny Hayward-Jones asked you (yes, you) for your participation in a survey that will be part of a project they are undertaking on the gender balance in Australia’s international relations architecture:

Our research, to be published in 2017, will be better informed with your input, so please take a look at the survey. If you complete the survey, and you believe it’s an important and worthwhile exercise, please alert your friends and colleagues so they also have an opportunity to provide their views. For more detail about the project, you can contact aoliver@lowyinstitute.org and Danielle.Cave@anu.edu.au.

Concerns around women’s safety and security are greatest for the presidential election; there may be more room to manoeuvre in the municipal campaigns.
13 May 2017 08:21