An avenue of Russian resurgence that has attracted little attention is Putin’s pipeline politics. 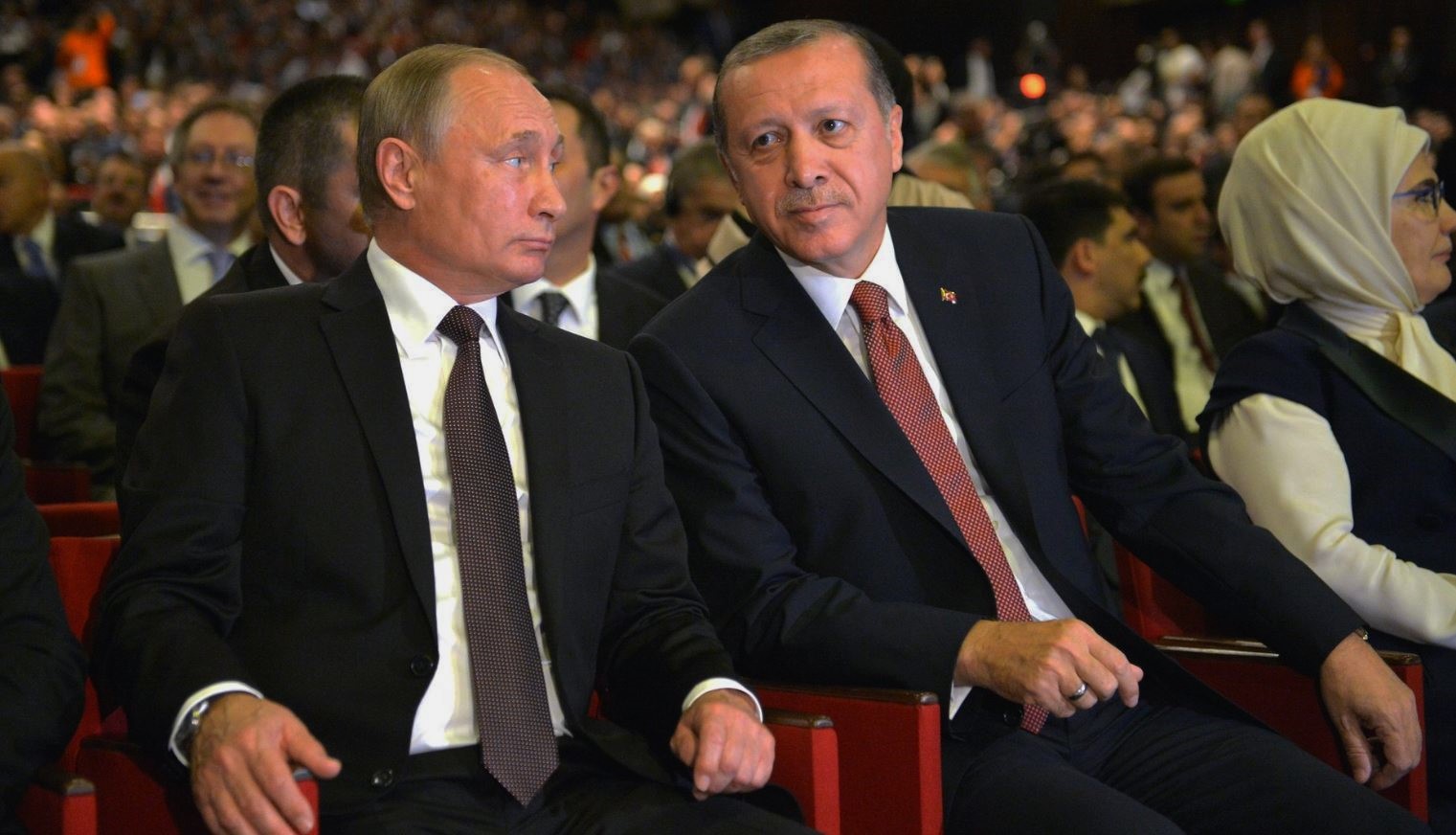 Russia’s resurgence is undeniable. Whether it be in Syria, Ukraine, or Crimea, Russia is making headlines. There are allegations of Kremlin backed cyber-attacks on the current US presidential election, as well as reports of systematic democratic rollbacks within Russia. Russia is busy symbolically withdrawing from Cold War pacts with the US, most recently signalled by Moscow’s suspension of nuclear R&D cooperation initiatives. This is all occurring against a backdrop of potentially irreparable relations with the West, as Russia-US ties hit their lowest post-Cold War point.

Following the June apology from Turkish President Recep Tayyip Erdogan over the 2015 downing of a Russian fighter jet in Syria near the Turkish border, Russia lifted economic, trade and travel sanctions. In October, Erdogan and Putin met at the sidelines of the World Energy Congress to announce that the previously shelved TurkStream project had been formally agreed upon and green lit for a 2017 construction. Further, Russia will resume work on Turkey’s sole nuclear power plant.

The revived relationship between Russia and Turkey is not necessarily driven by a joint anti-Western agenda: it appears to be a partnership of convenience. Both nations are running increasingly nationalist domestic agendas and their respective relations with the West are now coloured by rising tensions and renewed suspicions. Moreover, there was always a basis for simply having to work together, given the fact that Russia is one of Turkey's largest trading partners and Turkey is Russia’s second-largest gas customer.

That said, there are areas of divergence: they support different stakeholders in the Syrian conflict and are at odds on how to deal with the Crimean Tatars.

Originally announced in 2014, TurkStream is a joint venture between Russia’s state-owned gas behemoth Gazprom and Turkey’s state-owned BOTAS. The route would transport Russian gas to Turkey under the Black Sea. Turkey was to cover all costs onshore and Russia agreed to cover those offshore. The project touted an annual transport capacity of 63 billion cubic meters (bcm), with 16 bcm reserved for Turkey’s domestic consumption and the remaining supply earmarked for Europe.

The second stage of the project would focus on the extension of TurkStream to the Greek border for transport into the European market. As a result of negotiations, Turkey secured a 10% discount on Russian gas supply. In December 2015, following the downing of a Russian jet, the project and all negotiations were suspended.

In July 2016 TurkStream negotiations resumed, although the final project announcement showed key deviations from the original plan. Significantly, the capacity of the project was slashed. Russian gas would still be delivered through two pipelines, but at a total capacity of only 31.5 bcm per year. Split evenly, each pipeline would carry 15.75 bcm – one line for Turkey’s domestic market and other line destined for a storage hub in Greece with later plans for selling on to Europe. Construction on TurkStream is set to begin in 2017 and the completion date is tipped for 2019.

What is unknown is the final discount rate Turkey received. It is safe to assume it would be larger than 2014’s agreed 10%. Not only is Turkey likely to have negotiated a higher discount given the supply glut and low global energy prices, but it is likely Turkey was able to manipulate Russia’s desperation to establish a southern gas route into Europe.

A southern gas route into Europe, mirroring Russia’s success with the northern route of Nord Stream, is a key objective for Putin. Indeed, carving out any potential gas route into Europe that bypasses Russia’s unruly former vassals and anti-Kremlin neighbouring states is of crucial importance to Russian energy security.

Putin has long sought a southern alternative to the existing Ukrainian route into Europe. Russia’s now shelved South Stream project was developed to remove transit state leverage for the delivery of Russian gas to Europe by circumventing Ukraine. South Stream was planned to link Russian gas directly to Bulgaria, via the Black Sea. The project was halted by the EU as it was deemed to be in breach of the competition laws and energy security objectives outlined in the Third Energy Package (TEP). Russia was unable to partner with Bulgaria because a key provision of the TEP was broken: the pipeline cannot be owned by the same party providing the gas. Bulgaria, as an EU member, had no choice but to walk away from the project.

South Stream was also a direct response to the EU-US backed Nabucco pipeline. The now scrapped Nabucco pipeline aimed to deliver Caspian gas to the Baltics and on to Central Europe, reducing European dependence on Russian gas supply.

It would seem that TurkStream is the South Stream replacement, for it uses the same general route. However, Putin is quick to remind us that South Stream is merely shelved. This is indicative of Putin’s readiness to roll out the South Stream project as leverage over Turkey, should bilateral tensions re-emerge and TurkStream stall. Bulgaria is still waiting in the wings to replace Turkey as Russia’s southern hub partner. In essence, South Stream is Russia’s insurance policy.

Elizabeth Buchanan is a Europa Fellow at the Centre for European Studies, ANU. She has completed her PhD on Russian Arctic strategy under Putin, with a Honours thesis on Ukrainian-Russian natural gas relations. She was a Guest Scholar with The Brookings Institution, Washington DC,  holds a Visiting Fellowship with the Institute of the North, Alaska, and has completed a Business Analyst internship with Royal Dutch Shell.