Where will Australia stand on banning weapons of mass destruction?

The issue can no longer be dodged. Nuclear weapons will become illegal under the rules-based order of international law. 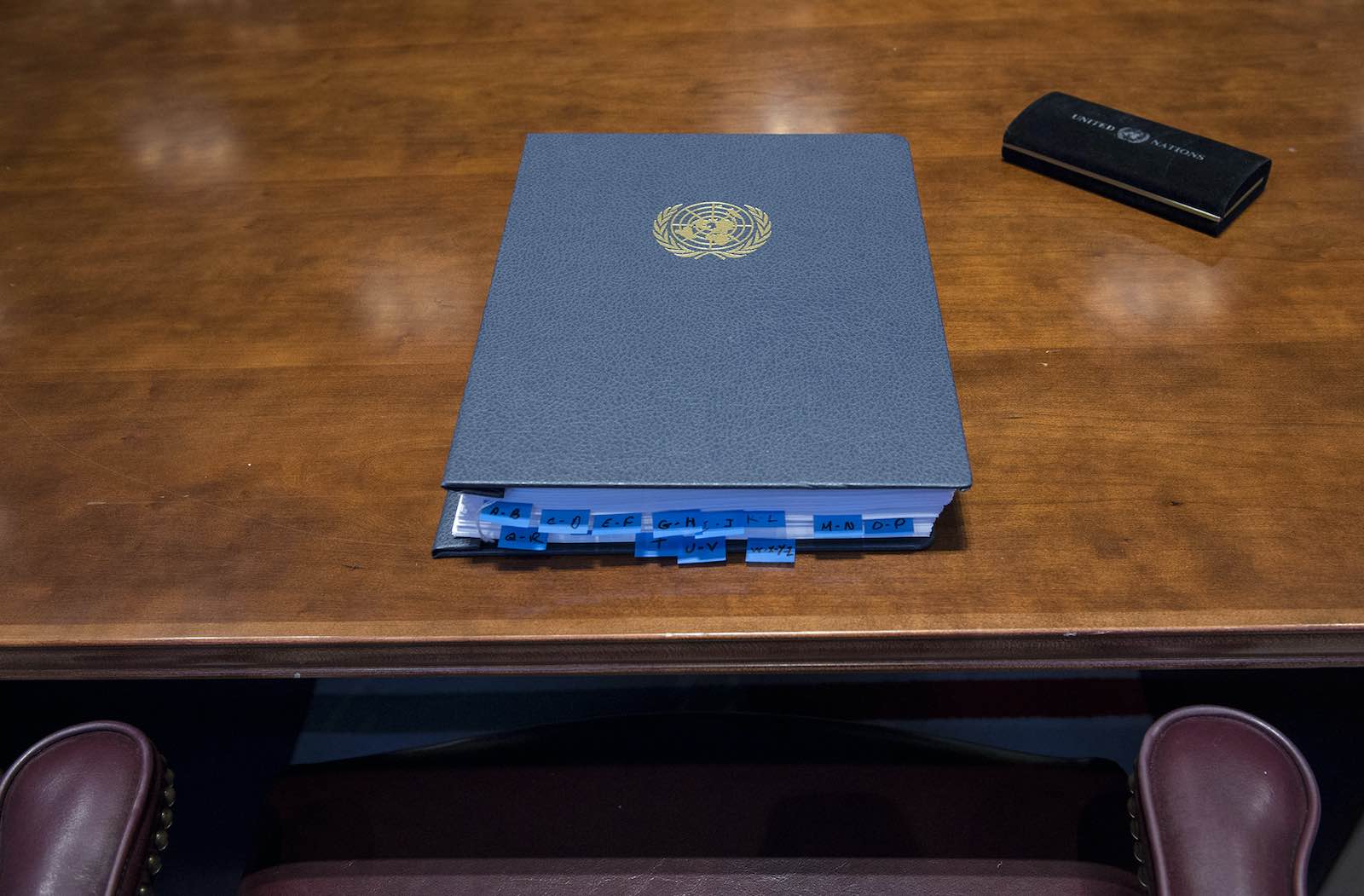 Signing ceremony for Treaty on Prohibition of Nuclear Weapons, which opened for signature in September 2017 and was last week ratified by the 50th state (Kim Haughton/UN Photo)
Published 27 Oct 2020 10:30   0 Comments

Last week saw the 50th state ratification of the United Nations Treaty on the Prohibition of Nuclear Weapons (TPNW). In just under 90 days, the treaty will enter into force, and at that point, nuclear weapons – like chemical and biological weapons, the other kinds of weapon of mass destruction – will become illegal under international law.

While in the past the spotlight of shame might have been focused only on states such as North Korea and potentially Iran – so called “rogue states” – as distasteful regimes which seek to possess and even use these weapons of mass destruction, the TPNW brands all nine nuclear weapon states (the United States, Russia, Britain, France, China, India, Pakistan, Israel and North Korea) as violators of international humanitarian law.

The treaty establishes clearly that nuclear weapons are inhumane, unacceptable and now illegal, and that no state should possess, use or threaten to use them.

In 1970, the nuclear Non-Proliferation Treaty (NPT) established a system of what has been called “nuclear apartheid” with five major states – the US, USSR, Britain, France and China – recognised as “nuclear weapon states”. They promised to eliminate their weapons; this was the grand bargain under which other states were persuaded to join the NPT as non-nuclear states, prohibited from ever developing nuclear weapons. But the major states have repeatedly failed to fulfil their promises. Non-nuclear states have called for a phased, mutual and fully verified process of disarmament, but the nuclear states remain intransigent.

This double standard regarding the possession of nuclear weapons was never going to last. The non-nuclear states have become increasingly frustrated at the unequal nature of the NPT, and the nuclear states’ refusal to disarm (and indeed four states, India, Pakistan, Israel, and North Korea have gone on to develop their own nuclear arsenals). Non-nuclear states also reject the rhetoric which alleges that nuclear weapons keep us safe; in reality there have been many occasions when deterrence has almost failed, or where nuclear weapons were almost detonated by accident. We have been lucky for decades, but this luck will not hold forever.

It is not surprising therefore that non-nuclear states in 2017 created the Treaty on the Prohibition of Nuclear Weapons, a sign of global impatience at the ongoing dangers posed by these weapons. The TPNW has been developed at a time when the doctrines and the statements of the nuclear weapon states suggest that they will not give up their nuclear weapons: the two largest holders of nuclear weapons, the US and Russia, have torn up existing arms control arrangements, and all of these states are investing billions of dollars in modernising their nuclear arsenals. They possess between them more than 13,000 nuclear weapons, many of them vastly more destructive than the bomb dropped on Hiroshima 75 years ago.

The notable point about the TPNW therefore is that it rejects the message that nuclear weapons are “ok” in some hands, but not in others. When the TPNW enters into force next January, no state will be deemed as being permitted to possess or to use nuclear weapons.

This is because of the demonstrably inhumane nature of these weapons: they are targeted at civilians, would cause unnecessary suffering and horrific injury and would be disproportionate to any military objective being sought.

Moreover, the widespread destruction they would cause means that timely and effective medical and other assistance would be impossible. In short, victims would face unspeakable suffering; the effects of even a “limited” nuclear war, between India and Pakistan, for example, would result in millions of deaths, and years of a global nuclear winter, resulting in the starvation of up to 2 billion people.

The nuclear weapon states would undoubtedly prefer to work only with the NPT, which allows them to maintain their geopolitical “management” of the global nuclear order, but the TPNW works instead on the basis of a universal obligation to humanitarianism. As such, it poses a clear question for all states: sign the treaty opposing these weapons of mass destruction, or wear the opprobrium of being in clear violation of human rights, the laws of war and widely accepted standards of international behaviour.

Sceptics will point to the fact that the nuclear states have so far refused to sign the TPNW. Certainly, the new treaty does not mean that these weapons will disappear overnight. But the nature and purpose of the TPNW is that it stigmatises and delegitimises nuclear weapons in a way that the NPT and other arms-control efforts have not been able to do. It establishes clearly that nuclear weapons are inhumane, unacceptable and now illegal, and that no state should possess, use or threaten to use them.

The nuclear weapon states will be increasingly pressured to justify their positions. And banks, pension funds and other financial bodies are already taking steps to cease their investment in companies producing nuclear weapons, in line with policies to exclude weapons banned by international law.

For Australia, it is feasible to join the TPNW and still maintain ties to the US, but it will have to renounce any idea of being “protected” by US nuclear weapons. The ANZUS alliance can continue, based on the (not inconsiderable) clout of American conventional weapons. Some allies of the US have already signed the TPNW, and people in several NATO states are calling on their governments to sign the treaty, recognising that security does not have to depend on the threat to annihilate millions of people.

The issue can no longer be dodged: with the TPNW becoming international law, Australia, like all states which have not yet joined the treaty, will be faced with the choice of either committing to a rules-based order where international law, humanitarianism and respect for the UN prevail, or remaining subservient to an archaic system which threatens massive nuclear destruction. 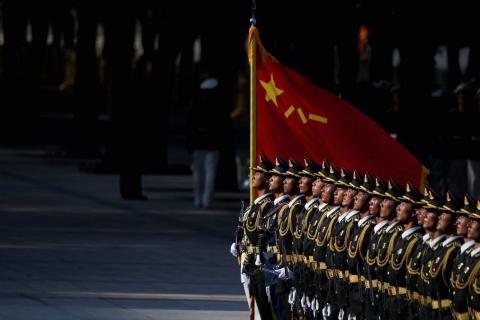