Despite the transparency of blockchain-based finance, Moscow is working the dark reaches of the web to move money. 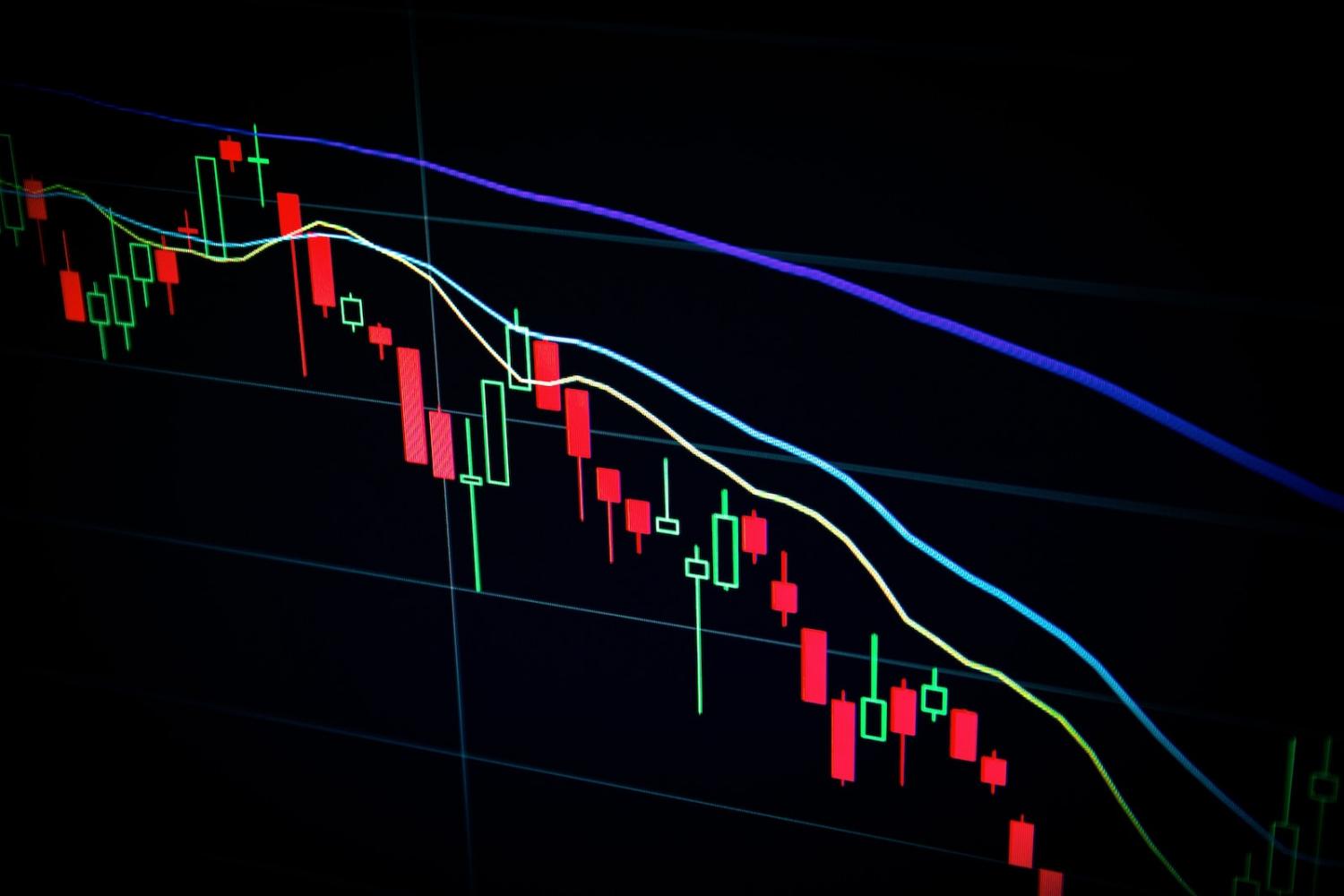 It wasn’t that long ago that sanctions busting was a relatively straightforward, if risky, gig. As Australian wheat exporter AWB showed when Saddam Hussein’s Iraq was under sanction in the late 1990s and early 2000s, it was a case of lining up a few officials, throwing in some kickbacks and getting creative on payment terms. Not cheap or easy, but not beyond major organisations such as governments and multinationals. These days, it’s clearly more complicated. But the means are still there. And Vladimir Putin is well aware of them.

There are a number of sanction-softening measures the Russian government has taken over the last few years, possibly looking over the horizon at this very event. These include stockpiling foreign currencies, floating the ruble (the currency has already plummeted in value), decreasing reliance on foreign investment and, of course, ensuring the West is umbilically tied to Russian oil exports (with dollar and euro returns for Putin).

Some are already arguing sanctions will have no impact.

As part of this broad folder of sanction-blockers, blockchain-based financial networks are key to Putin’s efforts to sanction-proof Russia. Their growth as a global phenomenon presents challenges going forward for future actions.

The Russian government has made progress in its “digital ruble” program, whereby transactions are carried out on a Russian-operated blockchain system. This version of a Central Bank Digital Currency is now relatively common across the world as many governments try to tap into, and control, the burgeoning cryptocurrency sector.

Trading on such a network normally comes with an in-built transparency, as the blockchain is theoretically accessible to all those on it. This is how the technology claims to be hack-proof, as any changes in one account need to be verified electronically across multiple accounts.

But Putin’s techies seem to have found ways to pull a veil over blockchain trades, thus offering a channel to undermine sanctions.

While the Putin government likely has several cards to play in the “sanctions war”, cryptocurrency strategies may well become a significant weapon.

One is via ransomware, which refers to a variety of techniques used to hold internet account holders to ransom over access to their personal details. Hackers in this space will illegally gain access to personal IDs, block them from its owner, and demand payment to allow re-accessing.

Much of the “hostage” payments made are in cryptocurrencies such as Bitcoin and are transacted on the dark web, which eschews the normal open-source nature of blockchain systems. Russia is a global leader in this racket. Around three-quarters of global ransomware activity is sourced to Russian criminals. Many of these groups, such as Evil Corp, are believed to have strong ties to the Putin regime.

The trade is estimated to be worth hundreds of millions in US dollars, but these are still relatively early days and Putin has not faced this level of sanctions with this technology at his fingertips.

A second method is through Bitcoin mining. This is a means of generating currency by solving complex equations to unlock Bitcoin IDs on the blockchain. The process requires a considerable commitment of electricity and computing power and has led to an “arms race” to build the biggest servers among governments and other large investors. Both Iran and North Korea (sometimes partnering with the Russian government) have developed major government-led Bitcoin mining operations to break sanctions.

Inevitably, the Russian government is well positioned in this field, especially after China officially banned the practice. By 2021, Russian-based Bitcoin miners were the third largest in global terms.

While the Putin government likely has several cards to play in the “sanctions war”, cryptocurrency strategies may well become a significant weapon. At this stage, making large purchases in cryptocurrency, such as national scale imports, is difficult. But the landscape is changing fast. Putin has ensured his regime is strongly positioned and that the foundations are already laid to ramp up progress.

The debates are well underway in Washington about the efficacy of the current system of economic retaliation against Russia. The sanctions system as we know it may have to change.

Previous Article
Russia is losing the information war
Next Article
What if Trump wins again?

The Asia Pacific is the most dynamic digital landscape in the world.
Gabriela Bernal 11 Aug 2022 05:00

With the world focused on Ukraine, Taiwan and elsewhere, North Korea is making mischief and remains a threat.
Stephen Blank 24 Oct 2018 10:30

The enduring ties between Moscow and New Delhi have expanded again – in billions of ways.