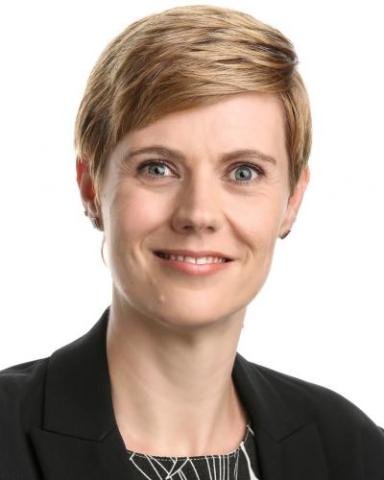 Dr Merriden Varrall is a Nonresident Fellow at the Lowy Institute. She is Director of the Australia Geopolitics Hub at KPMG. From 2014- 2018, Merriden was the Director of the Lowy Institute’s East Asia Program. Before joining the Institute, Merriden was the Assistant Country Director and Senior Policy Advisor at United Nations Development Programme, China, where she worked on China’s role in the world, focusing on its international development cooperation policy. Prior to that she worked for the Australian Government Treasury and the Department of Family and Community Services. Merriden spent almost eight years living and working in China, including lecturing in foreign policy at the China Foreign Affairs University and conducting fieldwork for her doctoral research. Merriden has a PhD examining Chinese foreign policy from Macquarie University, Sydney, and the Vrije Universiteit, Amsterdam. She has a Masters Degree in International Affairs from the Australian National University, and completed her undergraduate studies in international studies at the University of Technology Sydney.