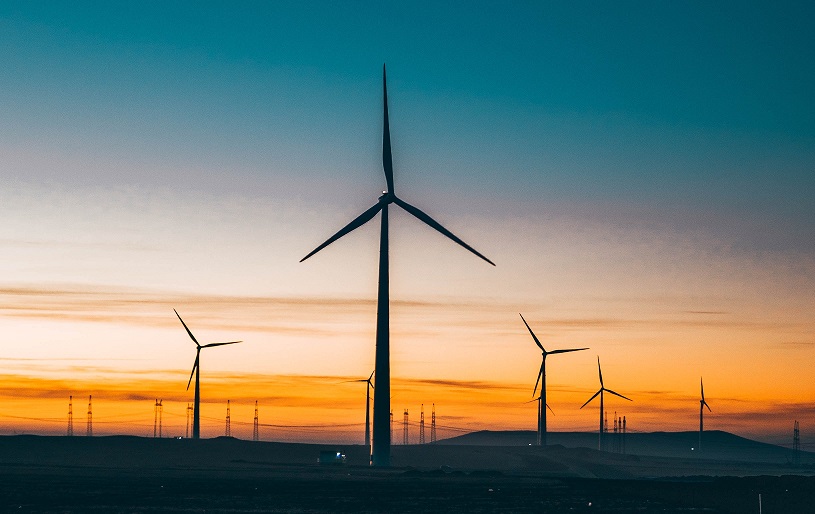 Climate Poll 2021 by the Lowy Institute reports the results of a nationally representative online and telephone survey conducted by the Social Research Centre between 12 and 26 April 2021, with a sample size of 3286 Australian adults. On a simple random sample of 3286 responses, the margin of error is approximately 1.7%. The ‘design effect’ for this survey is estimated at 1.62.

Levels of concern about climate change

While the COVID-19 pandemic appeared to temper concerns about climate change in 2020, the issue has risen to prominence again in 2021. The majority of Australians (60%) say ‘global warming is a serious and pressing problem…we should begin taking steps now, even if this involves significant costs’. This represents a reversal of the dip in 2020 during the early days of the pandemic, but remains eight points below the high watermark of concern in 2006.

A third of Australians (30%) say the problem of global warming should be addressed, but its effects will be gradual, so we can deal with the problem gradually by taking steps that are low in cost. Only 9% of Australians — one of the lowest results of the past decade — say that until we are sure that global warming is really a problem, we should not take any steps that would have economic costs.

As in recent years, there is a significant gap between younger and older Australians’ concerns about global warming. Despite a slight narrowing between the generations, the margin is still noteworthy, with three-quarters (76%) of Australians aged 18–29 saying global warming is a serious and pressing problem, compared with 50% of those over 60.

*This question was asked in the annual Lowy Institute Poll. For more information see Methodology.

Support for reducing carbon emissions as a priority for the federal government has increased in the past two years. When asked what the government’s main priority should be in terms of energy policy, the majority of Australians (55%) say ‘reducing carbon emissions’ should be the main priority. This has increased eight points since 2019 and is now a view held by the majority. A third (32%) say ‘reducing household bills’ should be the government’s priority, a decrease of six points since 2019. Only 12% say the government should prioritise ‘reducing the risk of power blackouts’.

Eight in ten Australians (78%) support ‘setting a net-zero emissions target for 2050’, suggesting they seek a firmer commitment from Prime Minister Scott Morrison, who has said that Australia’s “goal is to reach net zero emissions as soon as possible, and preferably by 2050”.[2]

Seven in ten Australians (77%) support providing subsidies for the purchase of electric vehicles. A sizeable majority of Australians (64%) support introducing an emissions trading scheme or a carbon tax. These views have shifted significantly in the past five years. In 2016, in response to a differently-worded question in the Lowy Institute Poll, only 40% said they would prefer the government to introduce an emissions trading scheme or price on carbon.[3]

Australian views of coal exports and coal mines also appear to have shifted significantly in recent years. Six in ten Australians (63%) support a ban on new coal mines opening in Australia. The same proportion of the population (63%) say they support reducing Australian coal exports to other countries, in an apparent shift from five years ago when a majority (66%) said Australia should continue to export coal.[4] In 2021, only three in ten Australians (30%) say they support the federal government providing subsidies for building new coal-fired power plants.

The federal government’s promotion of a ‘gas-fired recovery’ for Australia’s economy[5] appears to have general support, with 58% in favour of Australia increasing the use of gas for energy generation.

Australians are split over the question of nuclear power, which has been prohibited in Australia since 1998.[6] Almost half the population (47%) would support removing the existing ban on nuclear power, but the same number (51%) are opposed to that measure.

Climate Poll 2021 by the Lowy Institute reports the results of a nationally representative online and telephone survey conducted by the Social Research Centre (SRC) between 12 and 26 April 2021, with a sample size of 3286 Australian adults. The order of questions in the survey was different from the order presented in this report.

The survey was conducted by the SRC, using the Life in Australia™ panel — currently the only probability-based online panel in Australia. Members of the panel were randomly recruited via their landline or mobile (rather than being self-selected volunteers) and agreed to provide their contact details to take part in surveys on a regular basis. SRC uses a mixed-mode approach for the panel, including online surveys (95% of respondents) and computer-assisted telephone interviewing (5% of respondents) to provide coverage of the offline population (households without internet access).

On a simple random sample of 3286 responses, the margin of error is approximately 1.7%. Where a complex sample is used, the ‘design effect’ measures the additional variance in comparison with a simple random sample. The design effect for this survey is estimated at 1.62. A completion rate of 82.1% was achieved. Unlike other commercial online panels in Australia, the probability basis of the Life in Australia™ sampling method means results are generalisable to the national population and sampling errors and confidence intervals can be calculated.

The question in Figure 1 was asked in the annual Lowy Institute Poll, which was also conducted by SRC using the Life in Australia™ panel and the same methodology as Climate Poll 2021. The Lowy Institute Poll was conducted between 15 and 29 March 2021, with a sample size of 2222 Australian adults. On a simple random sample of 2222 responses, the margin of error is approximately 2.1%. Where a complex sample is used, the ‘design effect’ measures the additional variance in comparison with a simple random sample. The design effect for this survey is estimated at 1.97. A completion rate of 83.8% was achieved.For more information on the Lowy Institute Poll and Methodology, go to https://poll.lowyinstitute.org/. The annual Lowy Institute Poll will be released in June 2021.

1. Attitudes to global warming
Now about global warming. There is a controversy over what the countries of the world, including Australia, should do about the problem of global warming. I’m going to read you three statements. Please tell me which statement comes closest to your own point of view.

2. Costs and benefits of climate change action
When thinking about the possible benefits and possible costs of further action on climate change, which of the following two statements is closer to your own view?

3. Energy policy priorities
Now thinking about energy policy, which one of the following goals do you personally think should be the main priority for the federal government?

5. International efforts on climate change
Here is a list of countries and economies. In your opinion, is that country or economy doing too much, too little, or about the right amount to combat climate change?

6. Approach to UN climate negotiations
In the leadup to the 2021 United Nations Climate Change Conference in Glasgow, which one of the following two statements most closely represents your own view of the approach the Australian government should take in international climate change negotiations?