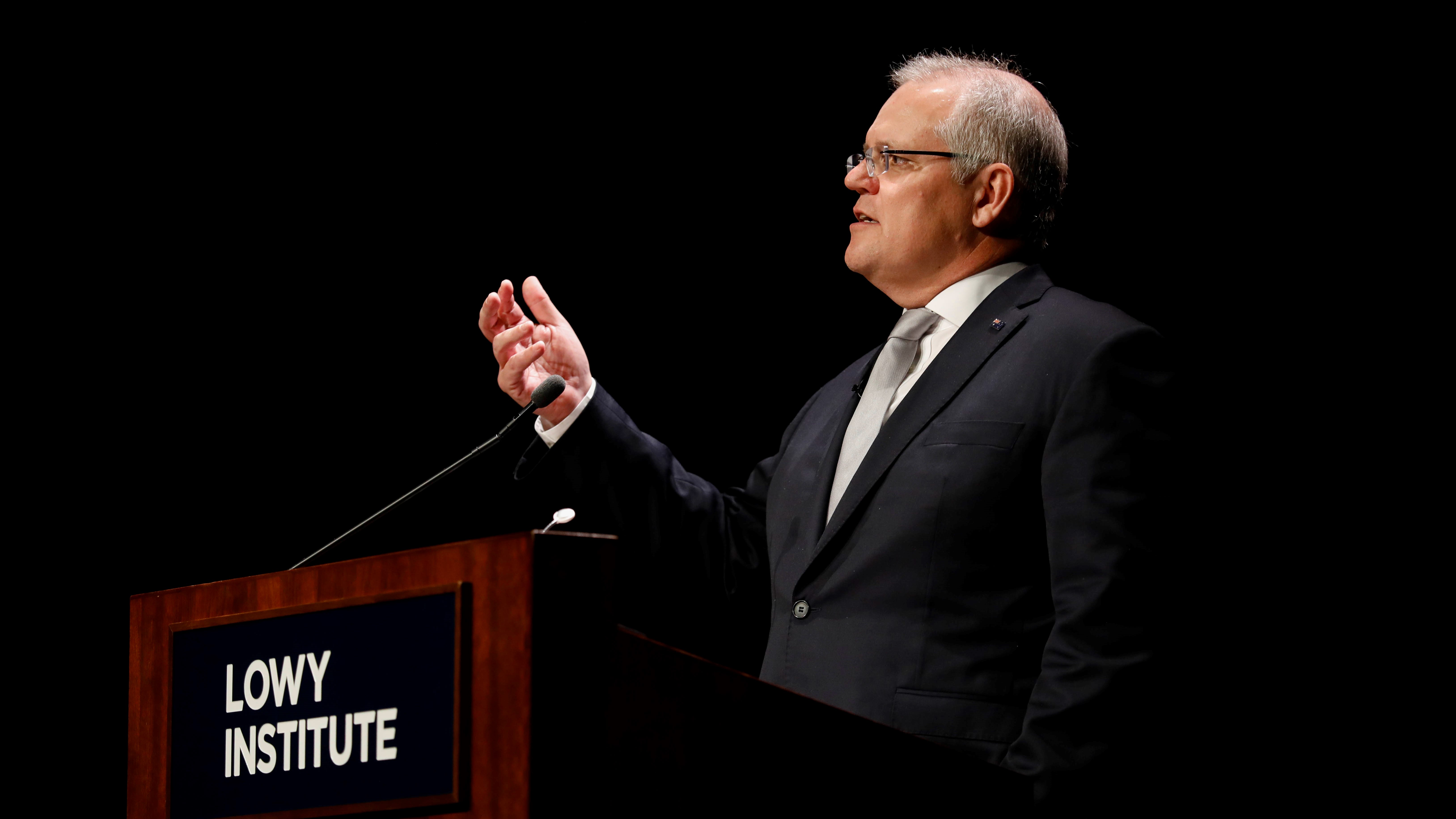 When he became Prime Minister in 2018, Scott Morrison was a foreign policy amateur confronted by unprecedented challenges: an assertive Beijing and a looming rivalry between the two biggest economies in world history, the United States and China. Morrison  lunged into foreign and security policy by making highly contentious changes that will be felt for decades, not least the historic decision to build nuclear-powered submarines.

Featuring interviews with Morrison and members of his cabinet, this book tells the story of the Prime Minister’s foreign policy convictions and calculations, and what drove his attitudes towards China, America and the Indo-Pacific.

Morrison's Mission: How a beginner reshaped Australian foreign policy is available for purchase from all good bookstores, and as an e-book.

Paul Kelly is Editor-at-Large at The Australian. He writes on politics, public policy and international
relations and is a former Editor-in-Chief at the paper. Paul has covered 10 prime ministers from
Gough Whitlam to Scott Morrison.

He has written or co-authored 12 books on Australian politics and history. The books for which he
is best known are The End of Certainty (1992) on the politics and economic reforms of the Hawke-
Keating era, The March of Patriots (2009) offering a re-interpretation of the Keating and Howard
prime ministership and Triumph and Demise (2014), an account of the Rudd-Gillard-Rudd era.