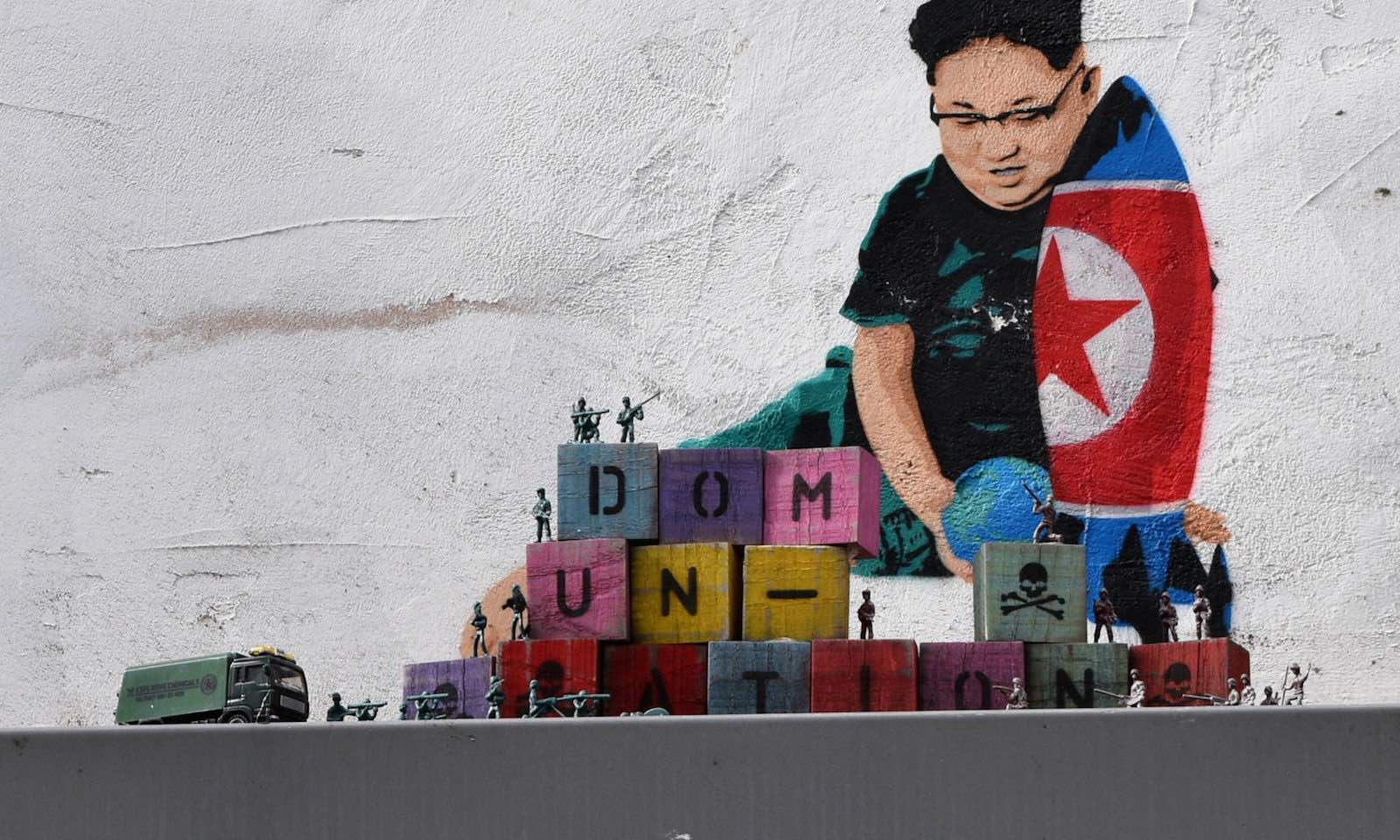 Verification is a cornerstone of disarmament. For the ongoing peace initiatives with North Korea, verification is even more critical.

Access to the country is notoriously restricted, and visitors to key military locations are kept on a tight leash. The recent decommissioning of North Korea’s nuclear test site was off–limits to technical experts, and no foreigners have been allowed to directly visit the rocket engine test stand that is currently being disassembled.

All of which makes the news reports at weekend more significant – assuming they are true.

North Korea is mainly interested in assuring the international community that rocket and missile launches will not hit passenger aircraft.

Pyongyang has reportedly agreed to allow international inspectors to interview North Korean officials about its missile tests, to “ensure the safety of international flights”. The story originated in the Japanese agency Kyodo News, and was then carried by the South Korean agency Yonhap. According to the story, inspectors from the UN International Civil Aviation Organization (ICAO) will interview North Korean aviation authorities and possibly other personnel. The visit will take place at some time next year.

Even hardened cynic must concede that this is, in its own way, a sign of progress. Foreign delegations are rarely allowed to meet such people. But there is still plenty of room for scepticism.

Disarmament is apparently not the real focus of the planned tour. North Korea is mainly interested in assuring the international community that rocket and missile launches will not hit passenger aircraft. That’s a sensitive issue, considering the fact that North Korea has typically launched missile tests with no prior notice into congested airspace. At least one North Korean missile test came fairly close to an airliner. And although vastly different circumstances, the world is also still haunted by the downing of Malaysia Airlines flight MH17 in a missile attack.

If North Korea is becoming more mindful of crowded skies, that’s good. But it also raises the possibility that North Korea is drawing plans for more testing in the future, albeit under safer conditions. A missile test moratorium has been in force since late 2017.

The ICAO delegation will learn things, and will advance common knowledge of North Korea’s infrastructure, and procedures. But this tour will not provide the sort of close inspections that are really needed for denuclearisation.