From a big year in politics and diplomacy, revealing the 10 most popular Interpreter articles of 2019. 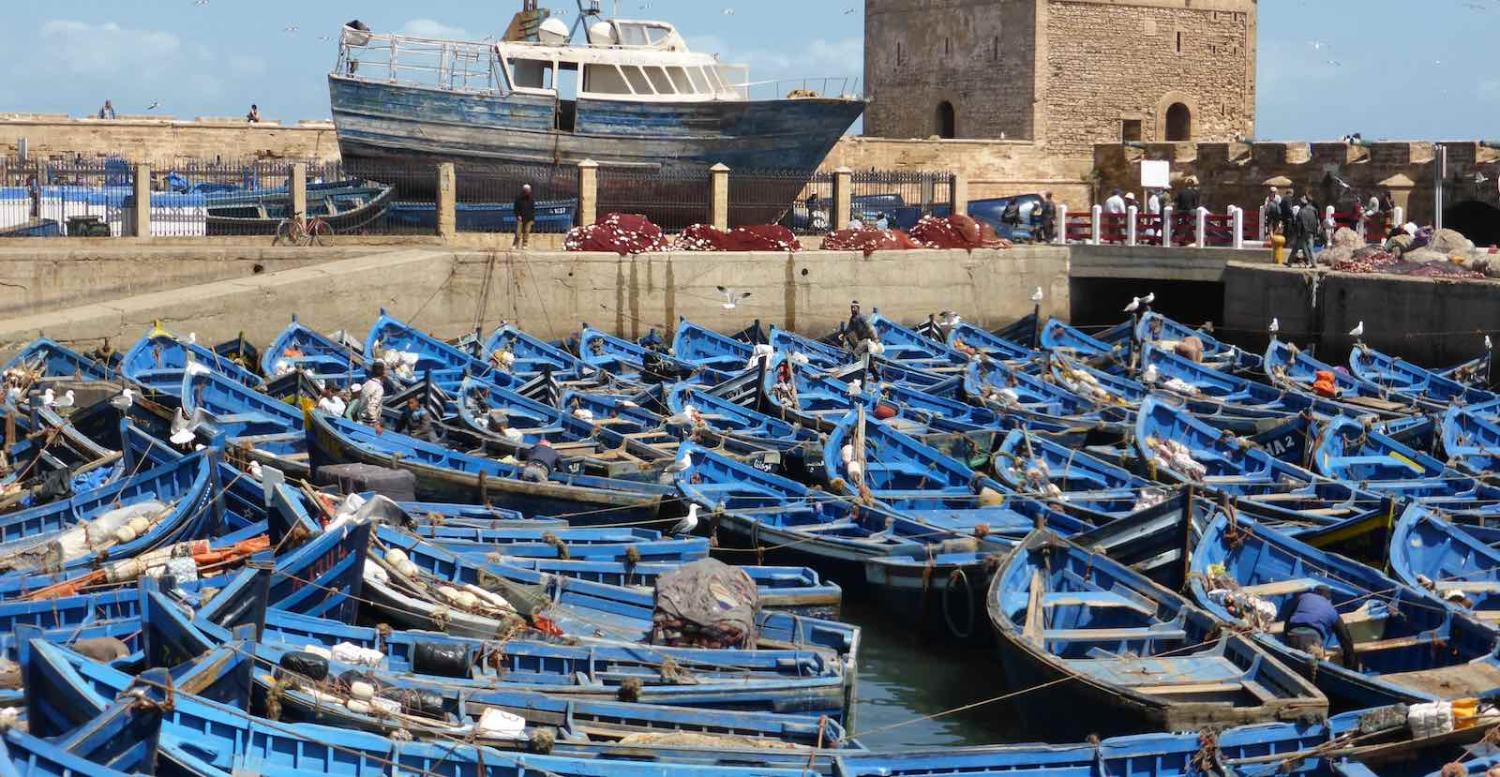 This year has seen more than 20% increase in the number of readers for The Interpreter, with a growing audience in Papua New Guinea, Singapore, Indonesia and Philippines, as well as new readers from the US, Britain, India, and, of course, Australia.

Your interests are many, predominately but not exclusively on themes related to Asia, with some big elections and events to examine across the year. What is especially pleasing for us, the articles are of enduring relevance – one of the most read pieces this year, and just outside the top 10, Debating South Korea’s mandatory military service, actually featured the year before.

Here’s a countdown of the top 10 articles read the most in 2019. We’re having an end of year break, with select highlights from the year to appear between now and 6 January, when normal publishing will resume. All the best for the season!

10. In search of clarity on Hong Kong’s future – Jieh-Yun Lo

Leaders in Beijing should realise that Hong Kong will always be different and cannot be treated as just another Chinese city … Some clarity would not only give the people of Hong Kong a dose of much-needed optimism about their future, but also solidify Hong Kong’s status as one of the world’s most influential financial hubs.

Jakarta’s poor air quality is the result of the perfect storm of pollutants: numerous nearby coal-fired power plants, transport emissions, manufacturing, household emissions, construction, road dust, and open waste burning. All of this takes place on a daily basis in and around the Greater Jakarta region, affecting the lives of over 25 million people.

8. Even if Prabowo loses, Sandiaga Uno will win in Indonesia’s election – Max Walden

The 49-year-old only joined Prabowo Subianto’s Gerinda Party as an advisor in 2015. But a lack of political experience has been no hindrance.

Singlehandedly, India has resolved the Kashmir dispute! Except …

The Citizenship Amendment Bill is the result of a government that has used its executive and legislative majority to make laws that define citizens by their religion. The idea of a modern India, a Republic, with its caste, class, and religious contradictions built on the notion of liberty and equality, has been upended.

Lacking alternative rides, America had no choice but to buy seats on the Russian spacecraft … The total dependence on Russia has been embarrassing for America, a nation that prides itself on landing astronauts on the Moon and sending probes to every planet in the solar system.

It seems the main justification for Australia to extend its F-35 capability further outward is to support an amphibious warfare capability which we don’t really need, and which would be too dangerous to use.

2. Why Mahathir is unlikely to make Anwar his successor – Qi Siang Ng

Few thought the then 92-year-old return PM would be anything but a charismatic seat-warmer – except the man himself.

This scandal intersects with major threads in South Korean society, a joyous enthusiasm for pop music, yet in a country that is still regularly witness to chronic examples of misogyny.

Building a just international order must go beyond the interest of a few to foster a true test of global accountability.
Olivia Pirie-Griffiths 19 Jul 2021 12:00

Aiding the Pacific during Covid: An update

While the money is flowing, the outlook for the region has also darkened considerably.