In search of clarity on Hong Kong’s future

Hong Kong and China would both benefit from a clear understanding of the city status post-2047. 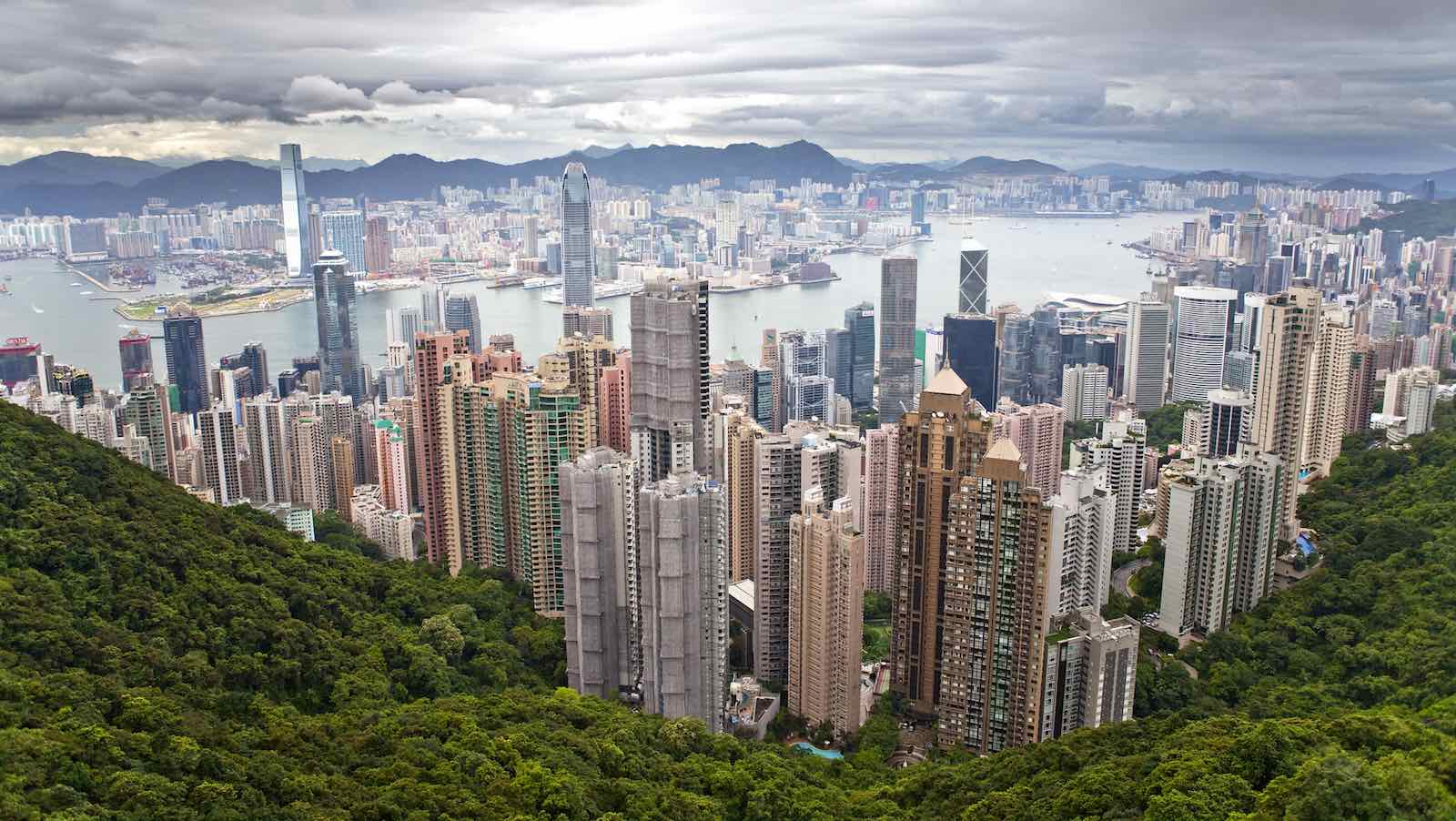 Under the constitutional principle of “One Country, Two Systems”, as stated in the 1984 Sino-British Joint Declaration, Hong Kong’s capitalist system and way of life would remain unchanged for 50 years after the 1997 handover from British to Chinese rule. As a reassurance, Deng Xiaoping, the paramount leader at the time and architect of the principle, famously said, “Horses will still run, stocks will still sizzle, dancers will still dance” in Hong Kong.

Since the handover, while horses are still running, dancers dancing, and the Hong Kong Stock Exchange still one of the fastest-growing stock exchanges in Asia, this is not enough to reassure the emerging new generation of Hongkongers concerned about the city’s status after 2047.

When the sovereignty and administrative arrangement of Hong Kong was reached in 1984, the signatories had different hopes and aspirations for the city. For China, Deng’s objective was to give Hong Kong and its people time to adjust to Mainland China. Britain believed mainland Chinese political reforms would occur in line with its own economic reforms, and Hong Kong hoped one day to serve as a beacon to guide democratic and social reform in the rest of China.

China has not only benefited greatly from Hong Kong’s position and status, but in future will need Hong Kong to strengthen its own credibility as a global player committed to international trade and the rules-based order.

The reality is that Beijing has no appetite for political reforms, as demonstrated by recent events such as the rolling back on electoral reforms of the Chief Executive in 2014.

Leaders in Beijing, however, should realise that Hong Kong will always be different and cannot be treated as just another Chinese city. If the 2014 and 2019 protests present one question, it’s what will happen after 2047. It remains unanswered within the 1984 Sino-British Joint Declaration, existing policies of China’s National People’s Congress, or the Hong Kong Basic Law, which designates it a Special Administrative Region (SAR). Some clarity would not only give the people of Hong Kong a dose of much-needed optimism about their future, but also solidify Hong Kong’s status as one of the world’s most influential financial hubs.

As US President Donald Trump continues to denounce globalism in favour of his “America First” agenda, China’s President Xi Jinping has taken on the mantle of leading advocate for free trade and globalisation – even going so far as to defend free trade at the 2017 World Economic Forum meeting in Davos. At the 2018 Boao Forum, Xi further voiced the commitment to global trade and international cooperation by vowing China’s doors would only open “wider and wider” to promote foreign investment, develop global partnerships, and “firmly support multilateralism” – words backed up by the ambitious and contentious Belt and Road Initiative (BRI).

It may be easy to dismiss Hong Kong’s importance based on numbers alone (Hong Kong’s 1997 GDP was about 20% the size of mainland China’s economy, compared to about 3% today), it still commands a high degree of confidence among foreign investors and multinational companies, due to minimal taxation and government market intervention, its professional civil service and strong institutions, a stable and transparent common law system, and an established international financial market. For mainland Chinese companies aiming to expand into the international market, Hong Kong serves as the primary place to identify new sources of funding and investment – despite the increasing competitiveness of cities such as Shenzhen, Shanghai, and Guangzhou. According to this year’s IMD World Competitive Ranking, Hong Kong SAR ranks second in the world’s most competitive economies, outperforming the US, Switzerland and the United Arab Emirates, with China itself coming in at 14th.

Australia signed a free trade agreement with Hong Kong in March of this year, locking in zero tariffs for Australian exporters and providing education suppliers and financial and professional services guaranteed access into Hong Kong’s world-class services market. The Association of Southeast Asian Nations (ASEAN) also recently concluded a free trade agreement with Hong Kong for five of its member states (Laos, Myanmar, Singapore, Thailand, and Vietnam) agreeing to eliminate or reduce customs duties on Hong Kong goods, with Hong Kong granting tariff-free access to all products from these states. Amid the uncertainty caused by a US-China trade war, these actions are a sign of Hong Kong’s resilience and importance, and a strong case for the status quo to remain beyond 2047.

On the 20th anniversary of the handover, Xi said, “What has happened in Hong Kong demonstrates ‘One Country, Two Systems’ provides the best solution to the historical question of Hong Kong, and is the best arrangement to ensure Hong Kong’s long-term prosperity and stability”.

China has not only benefited greatly from Hong Kong’s position and status, but in future will need Hong Kong to strengthen its own credibility as a global player committed to international trade and the rules-based order. To achieve this, the status quo of Hong Kong SAR must be retained beyond 2047.