Conflict in Myanmar and Ukraine against a backdrop of US‑China tension – a crowded agenda will unfold in coming weeks. 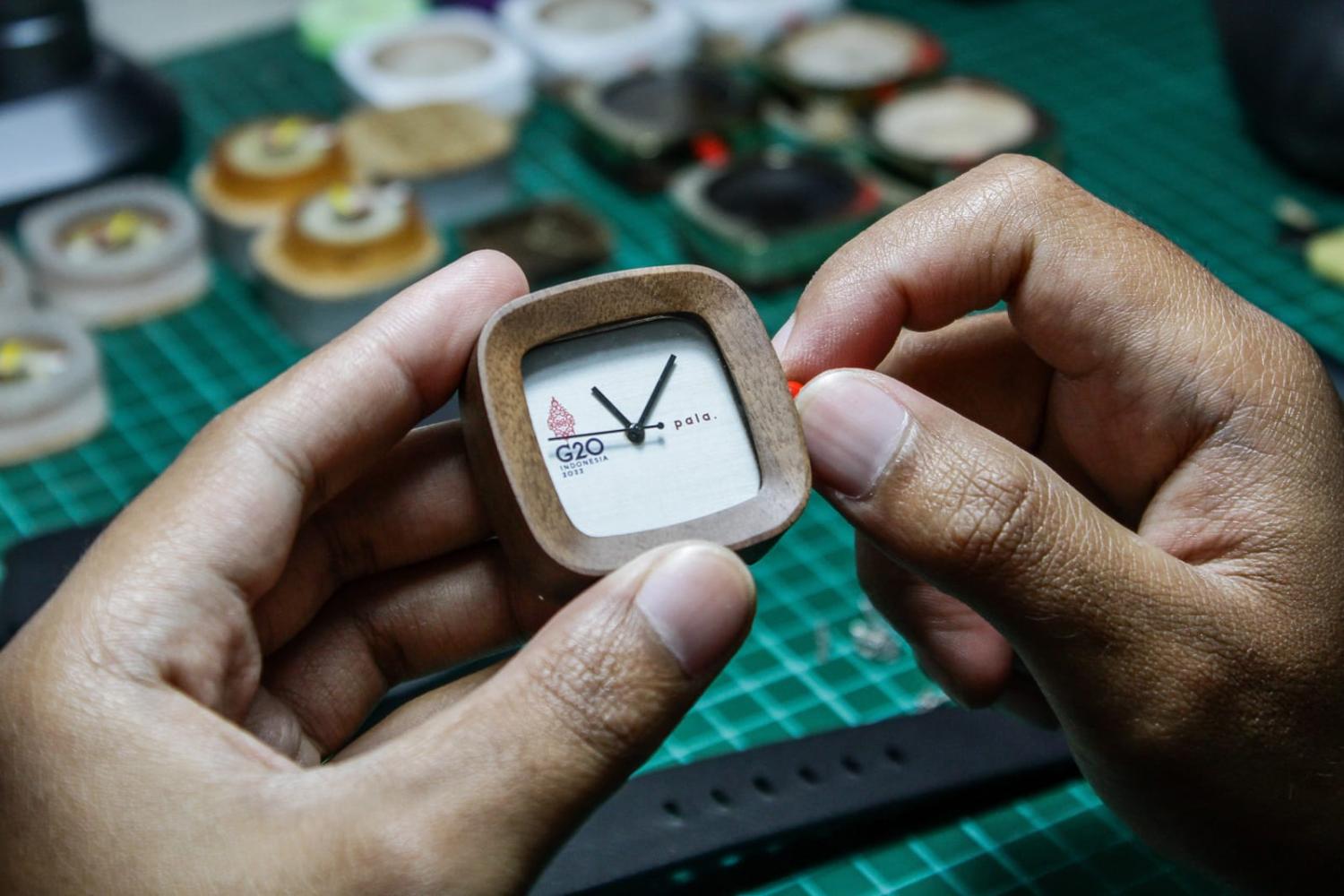 The G20 will be hosted by Indonesia, adding to Asia's schedule of summits (Algi Febri Sugita via Getty Images)
Published 9 Nov 2022     Follow @SusannahCPatton

After two years of Covid-19 hiatus, Asia’s “summit season” is back. This year the G20 meeting of top global economies will also be hosted in Asia, as well as the Association of Southeast Asian Nations-related summits and Asia-Pacific Economic Cooperation meeting, meaning an even bigger than usual regional summit season.

This year, these meetings’ formal agendas – focused on important topics such as pandemic recovery, the digital economy and sustainable development – will be overshadowed by global politics. In a crowded field, these are the top issues to watch at this year’s summits.

Myanmar will be a key preoccupation for ASEAN’s leaders when they meet in Phnom Penh from 10–13 November. As in 2021, Myanmar has been prohibited from sending “political level” representatives to these meetings and has declined to send a lower-level representative. Myanmar’s junta has also flagrantly disregarded ASEAN’s so-called “five point consensus” and Cambodia’s efforts as ASEAN chair – to the very visible chagrin of the latter.

All of this means ASEAN is unlikely to make a new breakthrough on Myanmar at this year’s summit. And though it will remain restricted by the norms of consensus and non-interference, Indonesia will likely be tougher than Cambodia on the junta as ASEAN chair in 2023. Activists are already calling for it to engage with the NUG.

Russia’s invasion of Ukraine threatened to derail the region’s summits earlier in 2022, with Indonesia’s decision in mid-March to include Russia as an invitee to the 2022 G20 meetings. Western finance ministers walked out of an April G20 meeting to show their opposition to Russia’s presence.

Now, just a week out from the 15-16 November meeting, Indonesia’s President Joko Widodo has said it’s his “strong impression” that Russian leader Vladimir Putin will not attend the G20. This would likely be a big relief to the White House, which had reportedly been anxious to avoid a face-to-face encounter between Putin and US President Joe Biden.

While opinion in Asia about Russia’s invasion of Ukraine remains mixed, the summits look likely to be better for Ukraine than Russia.

Elsewhere, Cambodia – whose leader Hun Sen surprised many earlier in the year when he described Russia’s actions in Ukraine as an invasion – has also been active on this issue. Ukraine’s foreign minister will attend the ASEAN summit, sign ASEAN’s Treaty of Amity and Cooperation, and become an official partner to the group. Putin has only ever once attended the East Asia Summit (in Singapore in 2018) so it was never likely that he would attend this year’s meeting in Phnom Penh.

With Putin seemingly out of the picture, both Indonesia and Cambodia have invited Ukrainian President Volodymyr Zelenskyy to address the summits by video link.

Putin has still not confirmed whether he will attend APEC in Bangkok (18–19 November) but his participation seems unlikely if he is skipping the G20. Bangkok has been eager to secure his participation, with some analysts speculating that Thailand abstained on a United Nations General Assembly resolution condemning Russia’s illegal referenda in Ukraine in order to secure Putin’s attendance at APEC.

While opinion in Asia about Russia’s invasion of Ukraine remains mixed, the summits look likely to be better for Ukraine than Russia, and Putin’s absence will undercut talk of a Russian pivot to Asia.

The G20 in Bali is likely to be the backdrop for the first face-to-face meeting between Biden and China’s President Xi Jinping, with talks likely to focus on areas of common concern such as climate change. Such a meeting would likely be welcomed in Southeast Asia, where many countries worry that a lack of strategic trust between the two superpowers is heightening the risk of conflict. ASEAN countries were particularly troubled by the escalation of tensions following House Speaker Nancy Pelosi’s visit to Taiwan in August. If the Biden-Xi meeting were to become acrimonious, or fail to occur, however, it would cast a troubling shadow over the rest of the G20 agenda.

Outside this formal meeting, both the United States and China will be vying for advantage and seeking to advance their own diplomatic narratives. While both leaders will be at the G20, Biden will deputise US attendance at APEC to Vice President Kamala Harris, due to his granddaughter’s wedding. On the reverse, Xi will attend APEC but continue his standard practice of deputising attendance at the ASEAN-related meetings to Premier Li Keqiang. While Biden can expect some complaints for his choice – Thailand is a US ally and was already disappointed by the failure of former president Donald Trump to attend its 2019 ASEAN summits – China is unlikely to face the same criticism.

The United States’ Indo-Pacific Economic Framework proposal threatens to suck the oxygen out of APEC.

The most compelling image of the summits is likely to be the planned attendance by Widodo and Xi at the test run of the Jakarta-Bandung High Speed Rail – although the project has been extensively delayed and will not be completed until at least mid-2023. US announcements and deliverables at the three summits are likely to be more modest. If Biden wants to gain more traction in Southeast Asia, it will be important for him to seize the opportunity presented by a visit to Indonesia to invest more diplomatic attention in the region’s most important country.

What’s not on the agenda

With agendas so crowded, it’s inevitable that some issues slip off the radar. This year, the South China Sea, once the region’s most contested security issue, is unlikely to receive more attention than boilerplate language in ASEAN statements, although the United States and its allies will try to draw attention to China’s continued transgressions at sea and in the air.

Regional trade and economic integration now also sit awkwardly within the summits’ agendas. China and Taiwan’s competing bids to join the Comprehensive and Progressive Agreement for Trans-Pacific Partnership (CPTPP) will challenge members. And the United States’ Indo-Pacific Economic Framework proposal threatens to suck the oxygen out of APEC, given that much of its agenda and the voluntary non-binding nature of the agreement seems to duplicate work that would previously have been done in this forum, but now in a format that excludes China. As a result, the United States will struggle to define an agenda for its chairmanship of the APEC summit in 2023.

Previous Article
Climate change: governance on the highway to hell
Next Article
Battle for Chagos

Young people, previously taught to observe some principles in fighting, are growing up amid conflict without rules.
Stephen Grenville 10 May 2017 11:51

In 1997 blame for the Asian crisis was sheeted home to incompetent and often-corrupt leadership. This book gives a different and more accurate explanation.
Susannah Patton 7 Mar 2022 15:00