Refugees should have better access to labour migration schemes to reduce the pressure on humanitarian quotas. 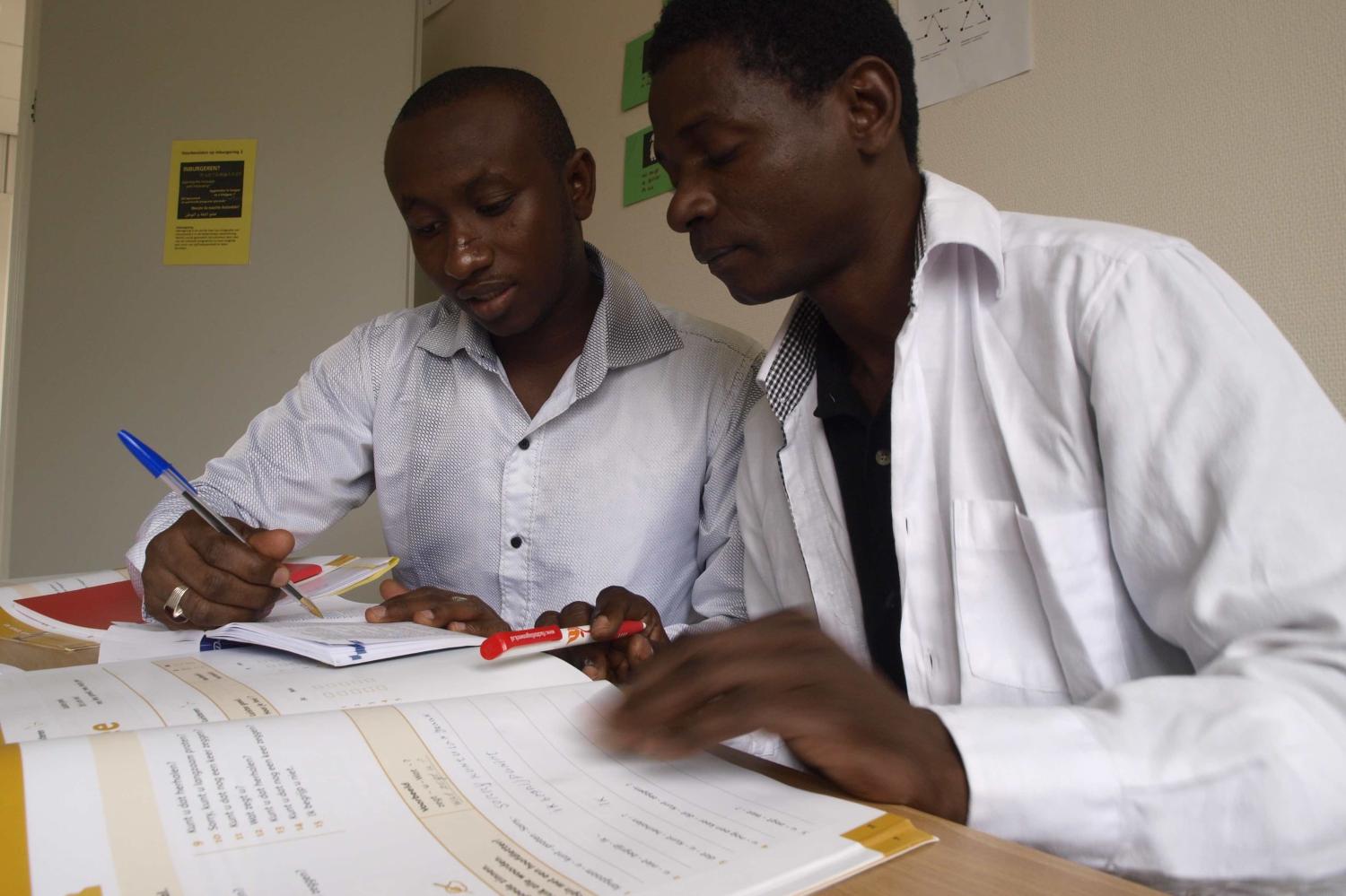 Conflicts in the Middle East and Africa are causing dramatic increases in internally displaced people and refugees across the world. According to estimates from UNHCR for 2016, 10.3 million people were newly displaced by conflict or persecution; 2 million new claims for asylum were lodged; and only 189,300 refugees were resettled – mostly to the US, Canada, and Australia.

In short, the scale of the refugee crisis is unprecedented, with large-scale involuntary migration ranking as the second biggest global risk by the World Economic Forum.

The Global Compact on Refugees – released in draft form in January this year – is a much-needed rallying call for the international community as it searches for answers to an issue of enormous scale and complexity. Among its four objectives, the Compact will encourage member states to expand access to complementary pathways for refugees, including through labour, education, and family reunion streams.

Recognising the need for complementary pathways, especially for labour migration, is long overdue. Although a common feature in the 1920s and 1930s, labour migration for refugees is rarely discussed among policymakers and academics. This stems from the 1951 Refugee Convention, which was borne out of the need to protect European refugees in the aftermath of the Second World War. Because of this historical context, there is a line drawn between “migrants” on the one hand, and “refugees” on the other.

However, this dichotomy ignores the realities of forced migration – that is, refugees who flee persecution may also search for better economic opportunities.

Recognising this complexity does not make a refugee’s protection claim any less valid, and it is vital to the design and implementation of labour migration streams for refugees, an area which needs further consideration.

Informal pathways in the Asia-Pacific

A new Lowy Institute report, Labour Migration as Complementary Pathways for Refugees in the Asia-Pacific, aims to fill this need. The report observes that although some countries in the Asia-Pacific have had complementary pathways for refugees for decades, these have developed, and continue to exist, without formal recognition by governments and without adequate protective mechanisms for refugees.

The general trend is that labour-sending countries with higher populations of asylum seekers (for example, Myanmar and Indonesia) send workers to more developed countries (including Malaysia and Thailand) whose governments often turn a blind eye to workers with illegal status.

As at 2015, there were around 1.8 million labour migrants in Malaysia and 3.06 million in Thailand. The data, however, hides the large numbers of refugees that exist within these migrant groups, or who enter the country illegally.

Formalising these pathways would provide greater certainty and safety for migrants and refugees so they can be better informed about employment prospects, on-the-job requirements, and pathways to permanent residency.

How Australia can benefit

While Australia has a more controlled migration framework, it would also benefit from complementary pathways for refugees via a labour migration scheme.

Australia’s humanitarian intake is capped at 18,750 for 2018–19, and there is no indication of large increases in the coming years. As such, we need an innovative and practical solution to meet the burgeoning needs of refugees.

Leaving to one side the moral arguments, there are a number of socio-economic reasons to support complementary pathways, especially given the skills shortages in Australia’s economy and the declining populations in rural areas, with refugees being a vital source of social and human capital.

Refugees can expand consumer markets for goods, open new markets, bring new skills and create employment. This is illustrated by the successful resettlement of 160 Karen refugees in Nhill – a small agricultural town in Victoria.

Deloitte Access Economics found that those refugees created an additional 70.5 Full Time Equivalent positions in the rural economy (estimated to be worth $41.5 million in net present-value terms), in a town which was otherwise experiencing a declining population and shortage of workers.

The Department of Immigration’s research from 2011 has found that refugees display a greater entrepreneurial spirit than other migrant groups. Notably, 5 of Australia’s 8 billionaires in the year 2000 came from a refugee background.

This spirit can be nurtured through complementary pathways, which allow refugees to work for a business, and start their own. NGOs such as Thrive Refugee Enterprise are fostering this entrepreneurial spirit by providing microfinance and business support to refugees.

The challenges to overcome

One of the biggest challenges is that complementary pathways must be easy to access and cost-effective. Otherwise, refugees may fall prey to unscrupulous migrant smugglers or human traffickers, who promise cheaper and faster pathways to employment than conventional routes.

Another big challenge is ensuring that refugees are adequately informed about potential labour migration opportunities and can communicate their skill sets to prospective employers.

The US based not-for-profit, Talent Beyond Boundaries, is currently tackling this challenge by developing a pilot project to map the skills of refugees in the Middle East, with a view to working with large corporations to match their hiring needs. The social networking giant, Linkedin is also partnering with NGOs, governments, and the private sector to help improve job accessibility for refugees.

Finally, the private sector has a crucial role to play – driven not only by altruism, but also by financial returns. According to the McKinsey Global Institute, companies in the top quartile for racial and ethnic diversity are more likely to have financial returns about their national industry medians. Chobani, Starbucks, Thyssenkrupp, and Siemens are just a handful of organisations that have developed their Corporate Social Responsibility around refugee engagement and have reaped the social and financial benefits of this approach.

For refugees, gainful employment can be immensely empowering, providing a degree of self-sufficiency, financial stability, and sense of purpose which might otherwise be lacking while they await resettlement. Since humanitarian quotas are full, and unlikely to sufficiently increase in the near future, it is high time for the Australian Government to rethink its approach to refugee intakes: labour migration, as a complementary pathway to protection, could be an answer. 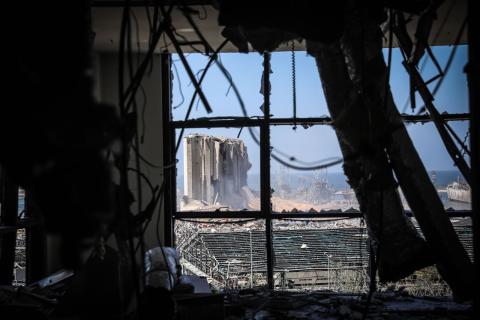 A test for Australia in Marawi

Australia’s role in Mindanao post-Marawi is a litmus test of its willingness and ability to do more in the neighbourhood to safeguard its interests.
Hugh Piper 7 Mar 2022 06:00

In the recently proposed model, a mandate from the head of state would override the prime minister. That’s a problem.
Nurliana Kamaruddin 22 Jul 2021 10:00

Southeast Asian nations have learned to be wary of big powers offering promises of security in return for loyalty.