Two years in, has Australia’s legislation to track foreign influence in politics done what it’s meant to do? 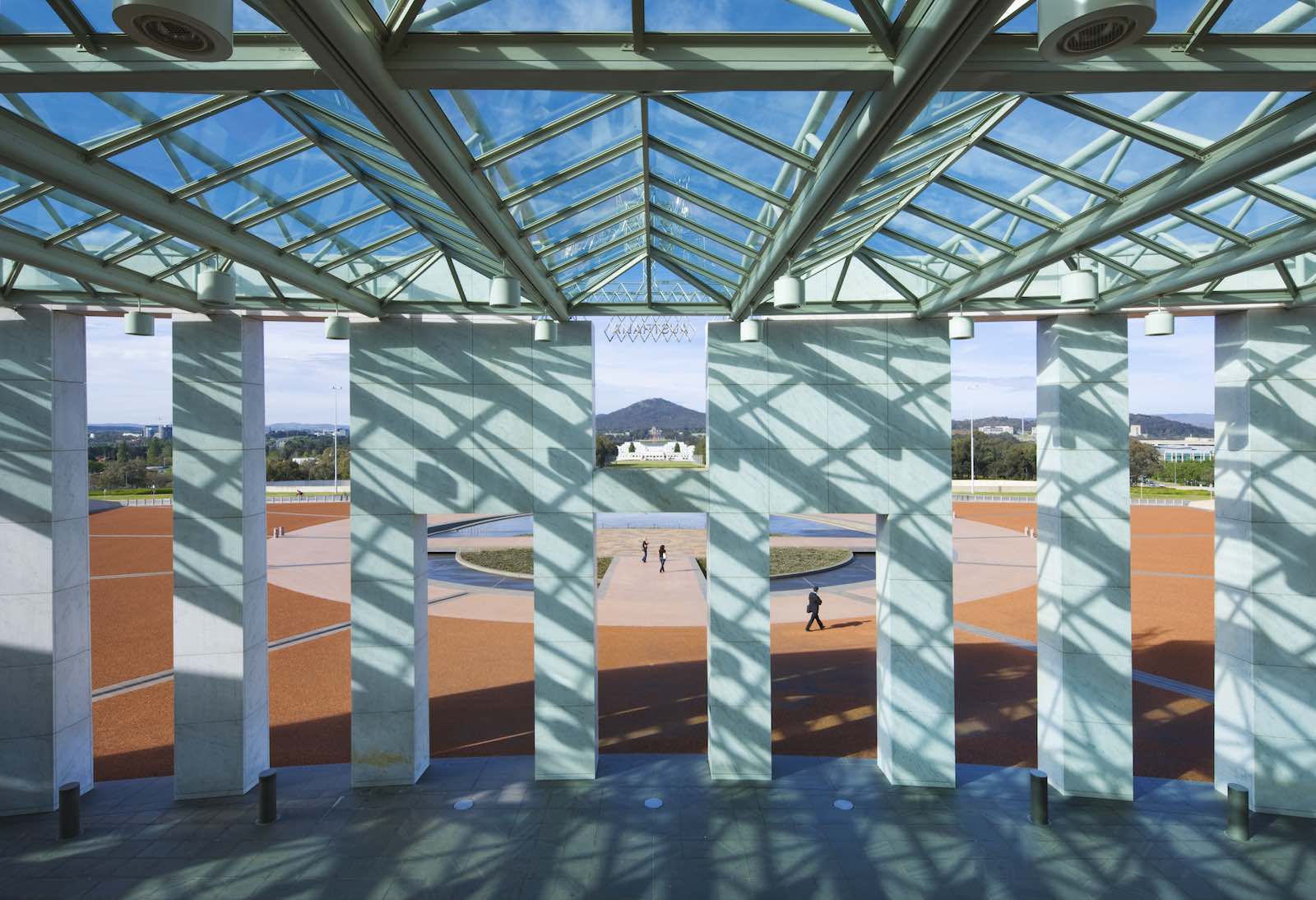 Come December 2020, the Foreign Influence Transparency Scheme (FITS) will have been in force for two years in Australia. Since its enactment in late 2018, FITS has courted significant controversy – including questions of its evenhanded application, collateral effects on rights, and constitutional validity. Despite this attention, however, the most important question has largely remained unaddressed: has it worked?

Six months after the first annual report on FITS was tabled before Parliament, it is clear that disclosures under the framework have gradually picked up. As of 30 June 2019, 39 registrations had been received, which covered 67 foreign principals associated with 27 foreign jurisdictions. Fourteen months on, as of late August 2020, a total of 68 registrants had disclosed representations of more than 140 (non-unique) foreign principals, associated with 34 foreign jurisdictions. The total number of covered activities disclosed by registrants also rose from 167 to 244.

When it comes to understanding and combatting foreign influence, however, activity does not always equal action. As the focus shifts to enforcement, the time is right to consider if the framework has made at least initial progress in achieving its primary objectives. In the words of the Secretary of the Attorney-General’s Department, has the framework contributed to ensuring that “Australia’s democratic processes are more robust, and participants are more informed, by providing the public and government with visibility of the nature, level and extent of foreign influence in Australia’s political and governmental processes”?

There are at least two potential areas of focus that could help increase effectiveness of the framework in improving awareness around the “nature, level and extent” of foreign influence in Australian democratic processes.

Timely debate on the issue will help identify gaps and provide direction to improve the effectiveness of FITS early on in its lifecycle, and prior to its mandatory review by Parliament. For the time being though, it would seem that FITS has so far not done enough to increase understanding of foreign influence in Australia. Within this context, there are at least two potential areas of focus that could help increase effectiveness of the framework in improving awareness around the “nature, level and extent” of foreign influence in Australian democratic processes.

First, despite its lofty objectives, FITS notably only requires generalised disclosures of the activities of foreign agents in Australia. Unlike analogous frameworks, such as the US Foreign Agents Registration Act (FARA), FITS does not require granular supplemental disclosures by the agent detailing each aspect of the representation of the foreign principal on an ongoing basis.

Under FARA, agents are effectively required to disclose each meeting, correspondence and activity on behalf of their foreign principals at six-month intervals – information which is then published online by the Department of Justice. Such disclosures provide a much more detailed view of the methods and targets of foreign influence – and allow stakeholders to study more closely historic and current trends in influence campaigns. Apart from providing stronger evidentiary foundations to counter influence and plug systemic vulnerabilities, a similar requirement under FITS would also increase deterrence against foreign agents couching covert means in exceedingly general descriptive language.

As a result, there is no collated database of specific instances of communications activity for the public to review. While the direct target of influence may become aware of it due to the requirement that communication activity on behalf of foreign principals be labelled, there is strong public interest in other stakeholders (whether the public or government) being aware of and able to track the channels and targets of influence activities. In a world where information flows can have an outsize effect on policy and public sentiment, it may be time to revisit this status quo. With research suggesting that individuals may not always recall the source of received information, it may be also the case that labelling – by itself – is likely not sufficient.

If a requirement to file each communication with the AG is too onerous, at the very least, FITS can require registrants to publicly disclose a detailed list of communications or material disseminated on behalf of their foreign principals at regular intervals. If the objectives of FITS are as quoted above, foreign influence campaigns must be exposed to the open scrutiny of all participants in the democratic system, and not just its direct targets.

Further attention to these issues can help improve the specificity of disclosures under the framework and better equip FITS to expose and deter foreign influence. However, without concerted efforts to optimise the framework, there is a risk the law will not operate to increase transparency over foreign influence, while concerns over its arguably outsize collateral implications will continue to mount. If it seeks to avoid this unenviable scenario, the time for the Australian government to fix FITS is now.