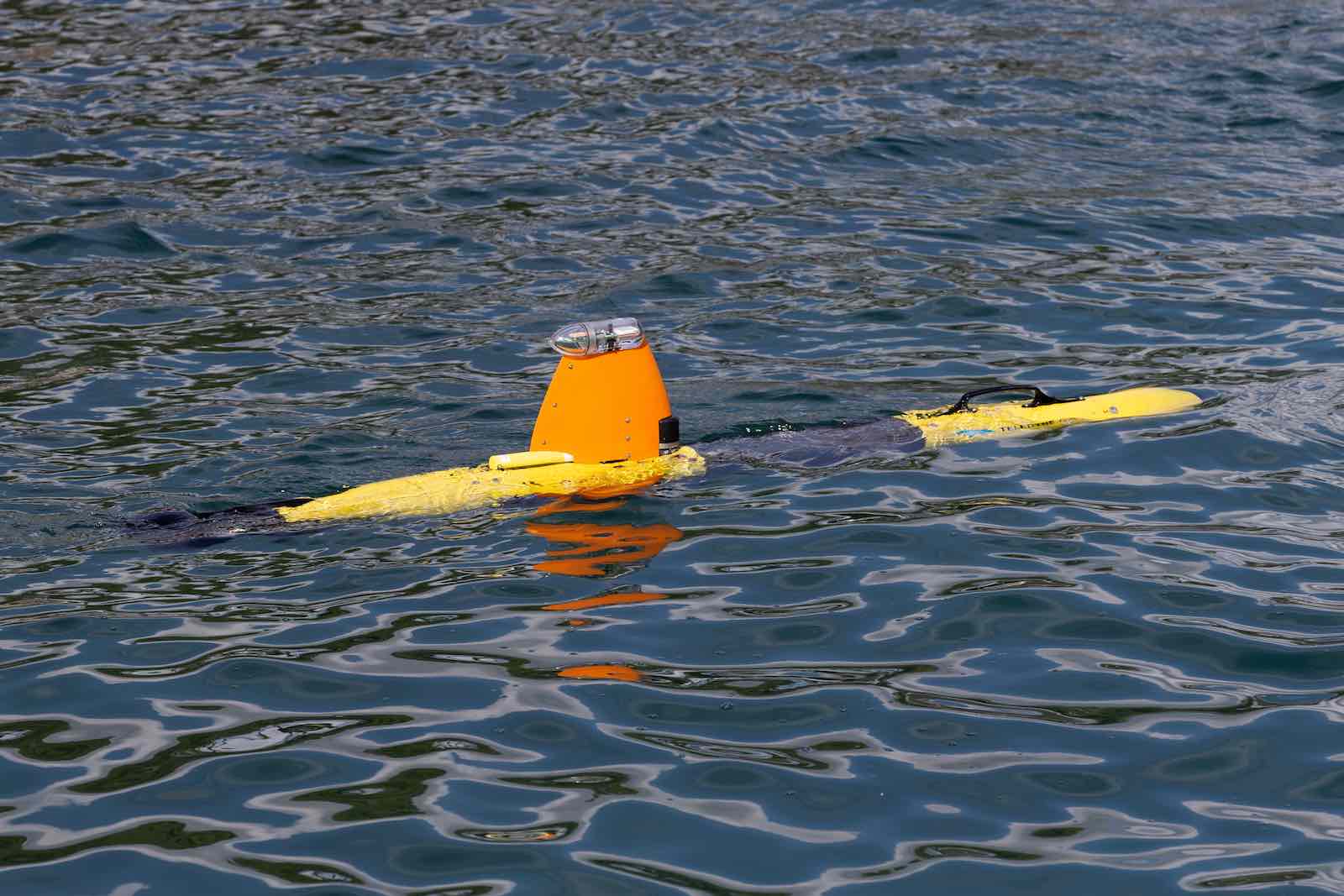 The recent release of the Defence Strategic Update and Force Structure Plan provided an outline of the government’s defence policy and capability priorities for the next decade. The Force Structure Plan in particular helps define how an additional $270 billion will be invested to deliver critical capabilities for a more lethal, flexible, enhanced and independent Australian Defence Force (ADF) – and principally aimed at China.

Much discussion has already occurred regarding new and exotic elements in the plan. Yet a close reading of the document reveals items that have largely escaped notice but are interesting because of their value, proximity, implications, novelty – or because they’re just plain weird.

On the first matter, the plan allocates up to $23.7 billion from 2025–40 for the defence of deployed forces against ballistic and high-speed missiles. This is an astonishingly large sum and represents the single largest new procurement program in the document, and one of the largest for Defence overall.

It will be interesting to see where and how this money is spent, and how quickly. As noted previously, ballistic missiles have only fairly recently been demonstrated to have come of age as truly militarily useful – as opposed to politically – useful weapons, so there is some urgency. And there are several suitable (if largely unproven) and expensive systems out there, such as the Patriot PAC-3, the THAAD and the SM-6.

On the issue of proximity to service, the plan’s references to futuristic-sounding offensive hypersonic weapons may be here sooner than is well recognised. While the hypersonic funding line stretches from around 2022 to 2040, including for research, it’s worth noting the US is making rapid progress now. Indeed, the US Army, Air Force and Navy all plan to have weapons in service starting from 2022 or 2023, so they may arrive on our shores soon in ADF service or as part of US troop rotations.

Separately, the plan commits to buying advanced sea mines as a deterrent, with the Strategic Update noting these could be used to “secure Australia’s maritime approaches”. Yet practically this means placing them within Indonesian waters to close avenues such as the Straits of Sunda and Lombok, as mines would have little use against an adversary approaching from the broad open waters off Australia’s East Coast.

In short, Defence may well be preparing itself to get involved in the shooting side of a war in space.

Jakarta’s response to any such actions will be intriguing. While in a situation of open war between Beijing and Canberra, the ADF will take all necessary actions to protect the nation, what will we do in the so-called “grey zone”, short of conflict? If a Chinese fleet in a time of tension is sailing towards us for “exercises” (as it is entirely entitled to do), do we prophylactically mine the Straits? Ask permission from Indonesia? What happens if the fleet turns around and we can’t find some of the mines we’ve laid?

In the area of novelty, the plan somewhat blandly mentions that Defence will develop options to engage in “space control”. But more interestingly, the ADF’s doctrinal publication notes space control actually involves “employing offensive and defensive measures that mitigate the adversaries’ ability … by attacking their [space] capabilities through deception, disruption, degradation, denial or destruction”.

In short, Defence may well be preparing itself to get involved in the shooting side of a war in space.

Finally, the strangest proposal in the plan must surely be for the development of laser guns able to be mounted on vehicles and “defeating” targets up to and including main battle tanks.

This sounds like an odd idea. Recently, no less than the head of Research and Engineering for the US Department of Defense stated he was sceptical that lasers – even ones large enough to be put on a 747 – could shoot down a missile. And rockets, of course, don’t have armour.

If that’s what you can get from a jumbo jet, how is a weapon on a Bushmaster meant to stop a 50-ton fighting vehicle?

Of course, Defence may be thinking about much lower‑powered lasers to destroy enemy electro-optical systems, rendering them blind and thus “defeated”.

But perhaps the ADF knows something we don’t? Maybe Dr Evil has been busily at work shifting lasers from shark tanks to actual tanks. We live in interesting times.

Show Comments
Previous Article
Social credit: The next China risk for Australian business
Next Article
Moon’s North Korea vision up in smoke? Not so fast …