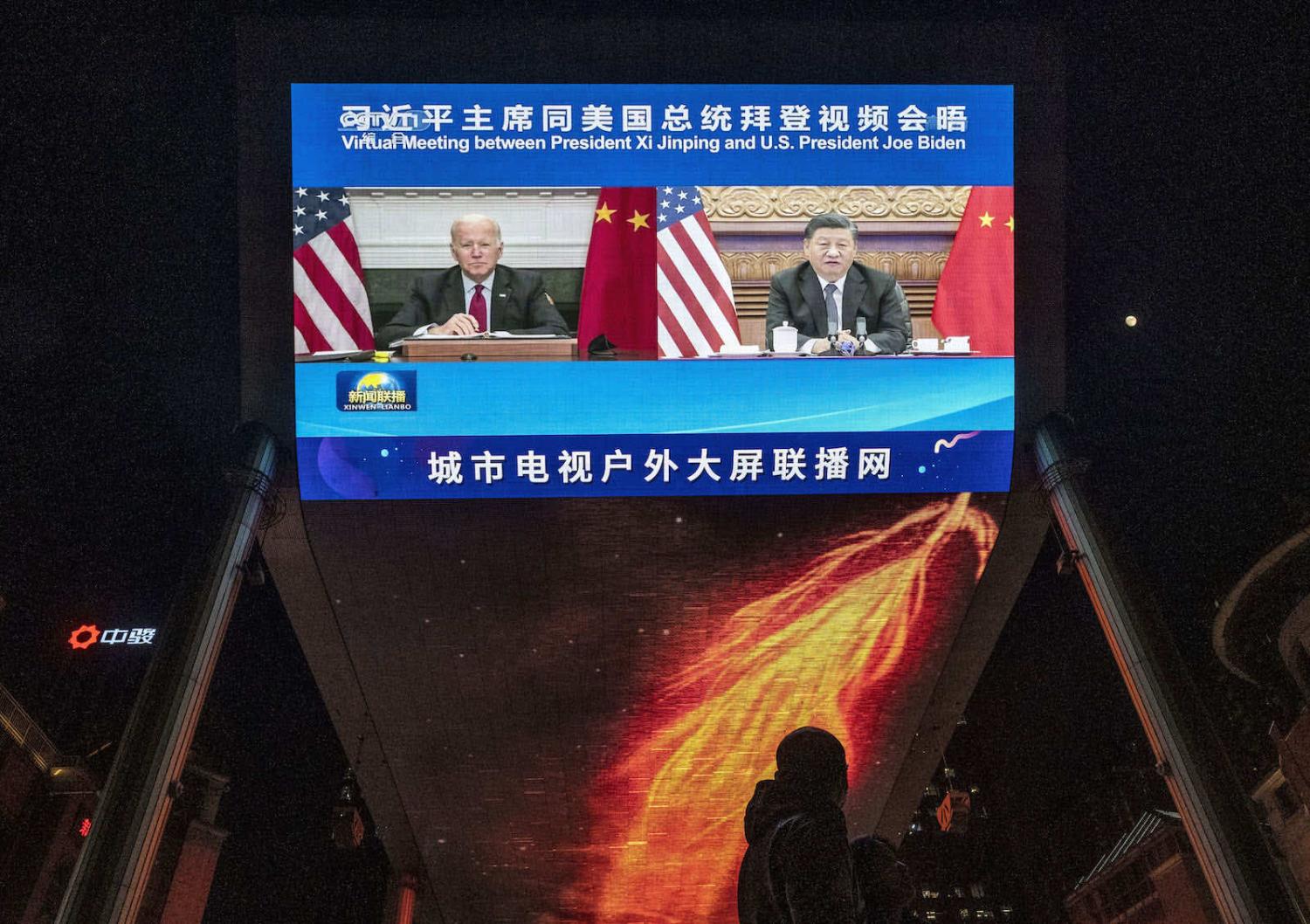 While “strategic competition” between China and the United States is now regularly presented as a given, what is missing from much of this discussion is a focus on Chinese attitudes – both official and unofficial. In both Washington and Canberra the prevailing view is that tension with the United States is a consequence of both China’s growing material power and its authoritarianism. Chinese perspectives, by contrast, emphasise that it is American refusal to acknowledge China’s status and legitimacy as a great power that drives the increasingly fractious relationship.

An examination of the White House and Chinese readouts of the Biden-Xi virtual summit of 16 November 2021 readily reveals this divergence of views.

For the Biden administration, its stated desire to work with Beijing to address shared interests in combating climate change and “managing strategic risks” in the bilateral relationship was balanced against a long list of concerns from ongoing trade disputes, human rights abuses in Xinjiang, Tibet and Hong Kong, and Chinese coercion of Taiwan. These concerns the Biden team noted were driven by the administration’s commitment “to stand up for its interests and values and … ensure the rules of the road for the 21st century advance an international system that is free, open, and fair”.

Beijing’s presentation of the meeting shared some commonalities with the White House version (for example interest in climate change and in establishing “guard rails” to avoid “intensification” of disagreement) but also revealed the fundamentally different manner in which Beijing perceives the causes of tensions.

Recognising the different calculus from both Washington and Beijing will be necessary for other states to successfully navigate strategic competition.

Three issues in particular stand out: status, conceptions of international order, and assessment of US intentions.

The Chinese readout repeatedly emphasised the fundamental equality of the status and role of both parties as global leaders. The opening paragraph, for instance, asserts that “as the world’s top two economies and permanent members of the UN Security Council” Beijing and Washington “should strengthen communication and cooperation”, not only for the benefit of their own citizens but to “also shoulder our due international responsibilities”.

The Chinese readout also disputes the implication in the US version that it is China’s growing power and its desire to spread the “China model” that is at the root of tensions. Here, Beijing notes that while China’s development is an “inevitable historical trend”, it maintains that it “has no intention of selling its own path to the world” but would encourage others “to find a path of development that suits their national conditions”.

Most pointedly, however, the Chinese version also attributed to President Joe Biden the statement that the “US does not seek to change China’s system of governance, does not seek to counter China through alliances, and has no intention to have conflict with China” and remained “devoted to pursuing the longstanding One China policy”. This did not appear in the White House version and is indicative of Beijing’s core objectives.

This official view unsurprisingly has found expression in some Chinese analysts’ assessments of the Biden-Xi summit and future of Sino-US relations where the US is framed as a declining hegemon “lashing out” and attacking China on its “core interests” in order to constrain its rise. As one analyst puts it, “having failed to win the trade war”, the United States is now “maliciously” playing the Taiwan card to “interrupt China's peaceful rise through a war”.

Other Chinese observers lay the blame on American domestic politics, claiming the hyper-partisan divisions of the Trump years have “shattered” American democracy and “international credibility” prompting Biden to attempt to display that US still “has strength”, when in fact it is a “weak government”. Some have suggested domestic weakness could play to China’s advantage as Biden “has probably figured out by now that he's unlikely to be re-elected” and that coming to some arrangement with China will burnish his legacy, while still others claim time is on China’s side as “expended resources and costs will overwhelm the US itself”.

Both America and China therefore clearly understand and frame their relationship as competitive. But each party understands the causes of this very differently. For the United States, competition is driven by China’s challenge to American power and leadership, and its desire to change the international order. For Beijing, competition stems from American hegemonic pretensions during its inevitable decline.

Recognising the different calculus from both Washington and Beijing will be necessary for other states to successfully navigate strategic competition. For instance, the Biden administration’s focus on strengthening American military power is a mixed blessing for allies such as Australia. Strategic competition has encouraged initiatives such as AUKUS, which promise to strengthen Australian capabilities and contribute to US deterrence efforts in Asia.

Yet the goal of revitalising American power may risk neglecting the international order’s security and economic architecture. The disjuncture between American assertions that it would not leave Australia “alone on the field” in the face of Chinese economic sanctions, and the reality of American economic “recoupling” with China is an important data point here. Moreover, recognising that China’s current posture is framed by its belief that a declining US is attempting to sabotage it makes it inevitable that Beijing will also perceive US allies as being complicit in that objective.

A longer study by the authors was recently published in World Politics Review.

Business with Donald, shared history with Xi and a Pacific ploy are revealing of the former PM’s foreign ambition.