Is Australia stepping up pushback against Beijing? And why is China worried about economic bad views?

While millions of Chinese made an annual pilgrimage home for the Spring Festival, Huang Xiangmo, the Chinese property developer at the centre of Australia’s political interference scandal, had his Australian permanent residency and visa cancelled, according to a solid scoop from journalists Chris Uhlmann and Nick McKenzie.

Huang had been seeking Australian citizenship for some years. The reporters tell us the decision was based, among other things, on character grounds. Contacted by The Interpreter, the Department of Home Affairs refused to confirm or comment on individual cases. But if the article is correct, it appears to mark a major salvo in Australia’s pushback against covert influence efforts by Beijing.

Moving to Australia in 2011, Huang assiduously cultivated influence at the top levels of Australian government and society, donating close to $2.7 million over five years to the two major parties. There were gifts of millions to universities; he founded a think tank, the Australia-China Relations Institute at UTS. He was soon chairman of the Australia Council for the Promotion of the Peaceful Reunification of China, a once-obscure Chinese community group later exposed, like other nations’ similar Councils, as a key hub in Beijing’s overseas influence networks.

Most famously, Huang was by the side of Labor opposition senator Sam Dastyari when Dastyari parroted CCP talking points on the South China Sea to a Chinese-media press conference in Sydney during the 2016 election campaign. Huang had threatened to withdraw a promised $400,000 donation to Labor after their defence spokesman called China’s maritime territorial claims “absurd”. Dastyari’s adroit puppet show secured the donation; but a year or so later, as the drip-feed of details about his dealings with Huang continued, it cost him his job.

It seems more likely the decision was made some time ago and the timing was dictated by Huang’s absence from Australia.

The scandal triggered a major overhaul of Australia’s espionage laws and a new suite of anti-foreign interference legislation (see: Australia’s new foreign-influence laws: Who is targeted?).

But despite this long-running story, the timing looks pointed given China’s recent detention of Australian citizen Yang Hengjun. Conspiracy theorists might draw a link.

It seems more likely the decision was made some time ago and the timing was dictated by Huang’s absence from Australia, sparing the Australian authorities the awkward optics of arresting the billionaire and escorting him to the airport or Villawood from his $13 million Mosman mansion. Huang’s North Sydney based company Yuhu Group looks safe, given it is owned and run largely by his son and son-in-law (according to company records), but it seems unlikely Huang will be permitted back into Australia any time soon.

China’s economy: a view from the inside

Meanwhile, can you trust China’s numbers? A frank, incisive, and notably downbeat domestic view of China’s economic outlook emerged on the Anglophone internet this week, with an unauthorised translation of a recent speech to business school alumni in Beijing by respected Chinese economist Professor Xiang Songzuo.

A former chief economist of China Agriculture Bank, Xiang questions China’s GDP growth figure, which was officially 6.5% last year according to the National Bureau of Statistics (NSB). He cites an internal report of an “important research institution” that calculated growth using NBS data and two different methodologies. On the first, he says, they came up with a growth figure of 1.67%. On the second, growth was negative. 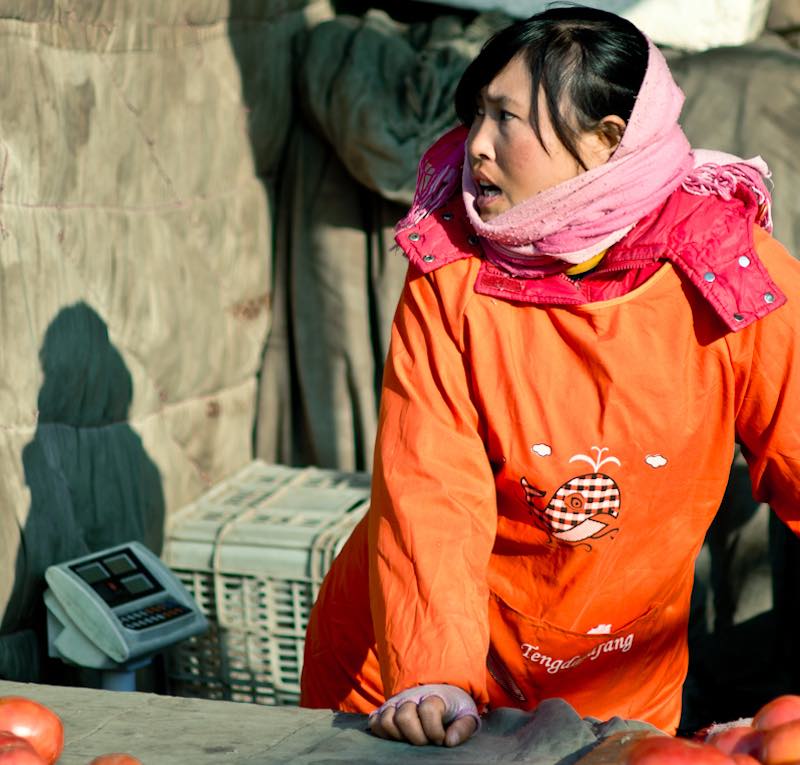 It’s heady stuff, implicitly critical of China’s direction under Xi, of its business leaders and regulatory policy. Not only is the economy in serious trouble, Xiang says, but none of China’s listed companies (except Huawei, which is having its own headaches) generate any actual profits.

“Can these policies of ours solve the deeper issues?”

The speech was censored from the Chinese internet almost as soon as it appeared in late December.

Finally, in irresistible fuel for the feverish imaginations of China nerds keen to anticipate all manner of baroque subterfuge from the CCP’s far-flung agents: a bronze Buddha sculpture mysteriously unearthed from a beach on WA’s north coast has been dated by antique dealers to the Ming dynasty. Could it be a ruse to place Sino-antipodean contact hundreds of years pre-European colonisation?

Gerry Shih, the Washington Post China correspondent, had the best gag. “Time to tweak the 9-dash line,” he wrote.

The bronze Buddha sculpture mysteriously unearthed from a beach in WA has been dated to the Ming Dynasty (Photo: Finn Films)

Show Comments
Previous Article
Facebook’s first 15 years and lessons for diplomacy
Next Article
Yes, Hillary could have led the world to war with Kim Jong-un