A party for the youth of Indonesia has won over social media, but still faces plenty of obstacles to success. 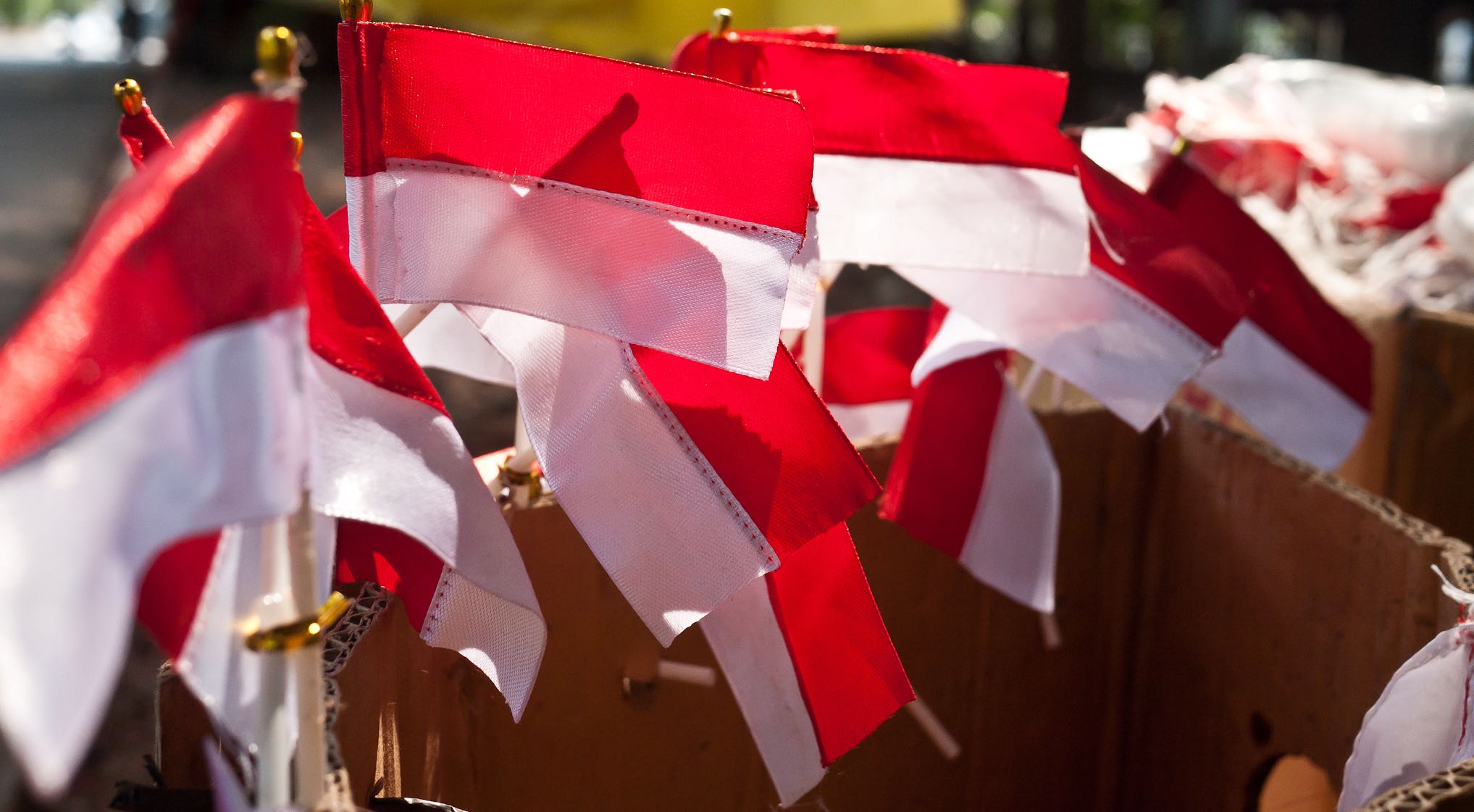 The young in Indonesia are finding a voice. The Indonesian Solidarity Party (PSI), formed to win over a generation of millennial voters, is a response to what is seen as an oligarchy – political parties led by “old” people, particularly figures related to the New Order regime of the Suharto era.

“(In modern times), the young generation are only an object of politics, not the subject,” says Raja Juli Antoni, Secretary-General of PSI. “There’s no participation or transparency.”

PSI’s simple belief is that the 58% of Indonesian voters categorised as “young” need to be recognised and given space to express political views.

But PSI is still a long way from becoming a political force. If the party wants to pass the 4% parliamentary threshold of votes required to be selected in the House Representatives (more than 7 million votes nationally), the first challenge is to gain trust. The second is to prove PSI can attract attention and break exisiting voting habits.

The party has used social media to campaign and promote its platform, which it calls its “DNA”. PSI has garnered plenty of online attention, and now has more than 1.7 million followers on Facebook, 68,000 followers on Twitter, and 46,000 on Instagram. Some of their top figures can be categorised as social media influencers or Twitter celebrities.

There are two elements to the PSI’s DNA platform: “virtue” and “diversity”. Virtue means opposition to corruption, while diversity signals a fight against intolerance. “The party puts forward issues of human rights, in which no one should be discriminated as a citizen,” Raja said.

To implement its DNA, the party is backing the Corruption Eradication Commission (KPK), a body that was attacked after exposing a bribery case involving politicians from opposition parties. PSI has also condemned discrimination towards the minorities.

Despite the claim of anti-corruption, PSI appointed Sunny Tanuwidjaja, a former special staffer for Jakarta Governor Basuki “Ahok” Tjahaja Purnama, as a supervisor-board member. Sunny was summoned by KPK over an alleged bribery case centering on the deliberation of two bylaws on reclamation.

The party is close to President Joko (Jokowi) Widodo, who is seen as an “ideological father”, perhaps too close for some who privately complain the PSI is part of Jokowi’s strategy to win young voters.

PSI has already encountered serious obstacles. When some members in Depok, West Java, declared support for a plan by the local administration to establish an anti-LGBT force, PSI was called out as intolerant. The party apologised and promised to better communicate with its members.

PSI also got into strife over the Indonesia Communist Party (PKI) and support of the slogan, “Smash the PKI”. The phrase was later used by religious vigilante groups to legitimate attacks on survivors of the 1965 crackdown who have suffered five decades’ of anti-communist stigma.

Raja admits that PSI is still determining how to communicate its DNA platform to the public. Sometimes, it needs to choose between acting as a human rights supporter and playing it “safe”.

This does not mean that PSI should change its idealism to something more pragmatic, he said. “Just for the short-term, we have to manage it.”

The party’s success in social media – an undoubted strength – also looms as a potential weakness.

Burhanuddin Muhtadi, Executive Director of pollster Indonesia Political Indicator, worries a singular focus on social media could undermine the party’s strategy to gain support. Only about 10% of Indonesian voters are presently aware of PSI, according to a recent survey.

While PSI hopes to increase awareness of the party through commercials on television, at present its support ranks behind even the United Indonesia Party (Perindo), headed by US President Donald Trump’s business partner in Indonesia, Hary Tanoesoedibjo. (Hary used his own TV channel to boost awareness of Perindo, which has around 2.5% support.)

Another obstacle is the voting behaviour of young Indonesians. Unlike in the US, where young voters tend to favour moderate Democrats, young voters in Indonesia show different tendencies. Burhanuddin said:

Researcher Ella Prihatini carried out a survey of Indonesian university students in 23 provinces and found that young voters prefer the PDIP (33%) to PSI (almost 5%). The survey revealed that family or friends are not likely to influence young voters’ preferences. Prihartini said:

I suspect the respondents still think that the old party is more experienced. They’re already proven by winning the election. But some of the relatively younger parties have not shown that they can succeed in winning majority support.

Raja is aware of the challenges, but still believes, in modern times, that his party will attract young voters. He thinks that the demographic surplus of youths in Indonesia will benefit PSI:

I think today’s ideology is more eclectic, and combines what benefits the people. We will focus on anti-corruption and anti-intolerance, that’s all.