The latest dramatic rescue has spurred a huge international response – but cooperation never seems to outlast a crisis. 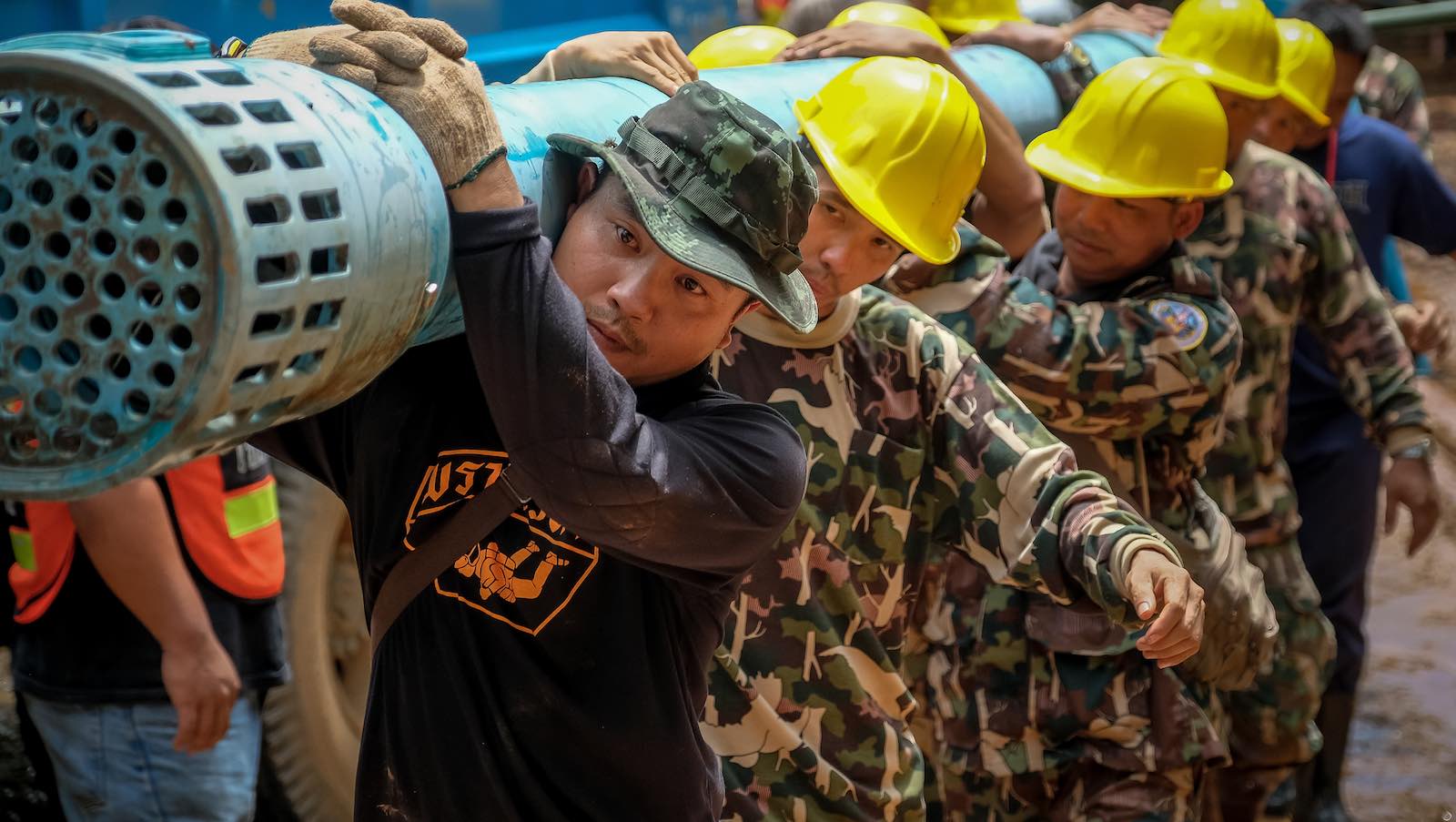 As prime minister, Tony Abbott once called disaster response “an antidote to pessimism”. No less than eight countries – including China, the US, South Korea, and New Zealand – had gathered in the desperate search for Malaysia Airlines Flight MH370 across the vast reaches of the Indian Ocean, and Abbott was not alone in seeing the potential:

This is an extraordinary piece of international cooperation … an effort that’s been joined by countries that aren’t used to cooperation … I say to anyone who might be inclined to pessimism about international peace and harmony: this is an antidote to pessimism. This is an example of how the countries of the world can work together. This is one of those times when we are all citizens of one world and we are all global citizens.

It is a familiar sentiment, paired with hopes of continued cooperation after an initial crisis has passed. The response to the 2004 Indian Ocean tsunami became the genesis for the first iteration of the so-called “Quad” between Japan, India, the US, and Australia.

Even after the savage 2009 bushfires in southern Australia that left 173 dead, a new complexion was put on Australia–Indonesia ties after Jakarta generously responded with a donation towards the reconstruction, and dispatched victim identification experts to Australia.

Militaries spend a lot more time training to fight one another, and the pessimism soon seeps back in.

And now, the frantic effort to rescue a soccer team of boys trapped deep in a cave in Thailand has sparked another international outpouring.

Australia has a group of police and other officials at the site in north-west Thailand, offering help to the Thai rescuers. British volunteer divers first found the team after their nine-day ordeal. Reports say radios equipped with Israeli technology are essential to communicating with the trapped boys. Experts from China, the US, and Japan, as well as from neighbouring countries Myanmar and Laos, are all working to help.

Stepping back from the drama, and the fervent hope the boys will escape, these types of events are indeed moments of extraordinary cooperation. Seeing China and Japan working alongside one another – even if only in the form of private sector experts – is warming. There is a big agenda on the diplomatic conference circuit made up of efforts to codify international disaster relief, to build on cooperation when a particular crisis is over.

As a US Air Force captain, Jessica Tait, who was at the scene of the cave rescue, put it:

It shows that when militaries train together, it’s for this – it’s for the real world.

Trouble is, militaries spend a lot more time training to fight one another, and the pessimism soon seeps back in.

The tense stand-off that followed the shooting down of MH17 stands in stark contrast to other rescue or relief attempts. Natural disasters, mishaps, and accidents are far less complicated to address. China, in a sense, has sought to hijack some of the enthusiasm for disaster relief, by claiming its artificial islands in the South China Sea could serve a common good.

Abbott was certainly right when he observed that countries of the world can work together. Yet he was also right to note it is just “one of those times”.