One of Asia’s tiny communist nations is looking at blockchain to fuel an economic boom. 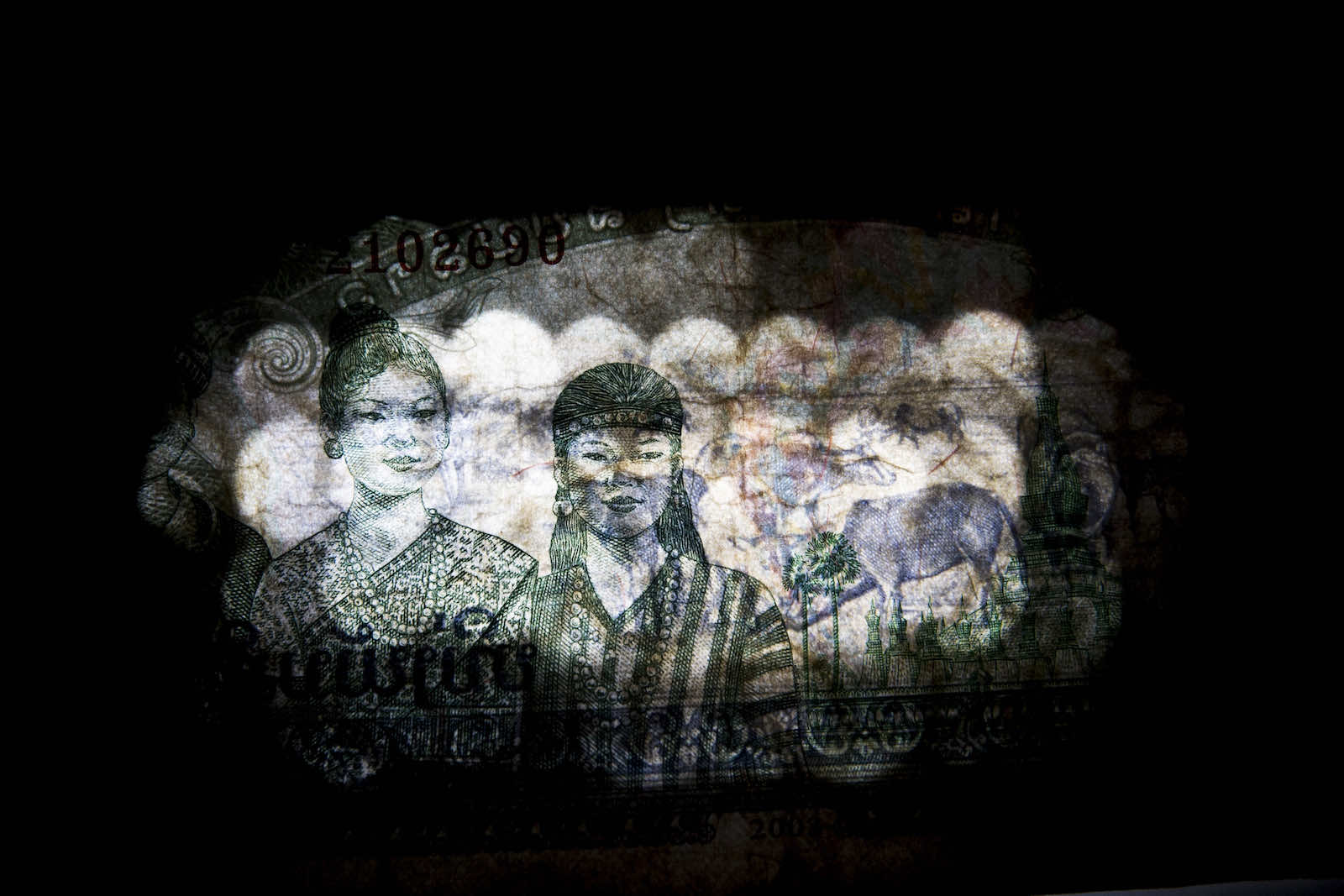 A rare spate of headlines out of Laos last month trilled about a new bullet train that runs from the capital Vientiane to China, with the government heavily in debt after the exercise.

But the country was also recently included in a less than auspicious list. The International Monetary Fund ranked Laos among 30 underdeveloped nations at risk of economic collapse.

“We may see economic collapse in some countries unless G20 creditors agree to accelerate debt restructurings and suspend debt service while the restructurings are being negotiated,” the IMF warned in November. It urged the suspension of debt-service obligations until things improve, reporting that 60 per cent of low-income countries face debt distress, up from 30 per cent just six years ago.

The US$5.9 billion bullet train comes with a promise to boost Laos’ economy, running through a series of tunnels, cutting down on time but also scenery. Reports suggest the government has taken on at least $1 billion in debt as part of the project, yet at the same time the tiny nation of six million is looking for domestic revenue in the local currency kip of 28.963 trillion ($2.63 billion) in next year’s budget, or 15 per cent of GDP. This is apparently a rise of 20 per cent over 2020, according to the Ministry of Finance.

“Mining and digital businesses will contribute about 2.000 trillion kip,” Deputy Finance Minister Phouthanouphet Xaysombath was reported to have said at a two-day planning, investment and finance meeting last month.

Mining seems conventional as a revenue stream – less so the mining part of the hope for “digital businesses”. Laos also believes bitcoin mining could contribute 2 trillion kip to the economy.

Having first banned trading and mining cryptocurrency, the government later gave permission for six companies, four of which are in construction, to begin a trial, announced in September.

A trial run with private companies paying the government seems like a way to limit damage.

One close observer speaking to media said there hadn’t been enough transparency in the decision-making and none save the Joint Development Bank have any financial experience. However David Gerard, who has written a book on cryptocurrency, Attack of the 50 Foot Blockchain, and another on Facebook’s largely forgotten attempt at its own currency says that limiting it to local companies is a smart approach.

“There’s 1m bitcoin mining machines that no longer have a home in China that are looking for a buyer, for instance,” he told me via email.

The financial system in Laos remained relatively immature, the highest denomination note of the kip is LK100,000 or about A$12. Laos set up a stock exchange in 2011, and still only has 11 companies on the bourse. Unlike Cambodia or Timor-Leste it does not use greenbacks in parallel.

There was a prior cryptocurrency attempt, called Bananacoin, where coins were backed by a specialist type of banana (really), with tokens based on the export price of 1 kilogram of bananas. Everything went about as smoothly as a truckload of fruit left homeless in the sun, suggesting some rationale for keeping things in-country, as this excellent rundown from Forbes illustrates.

Outwardly the latest proposal is an elegant idea: to use excess hydropower to generate the energy hungry blockchain that underpins crypto coins. Meanwhile, get the machines cheap from China. The plan in the nation for well over a decade has been to export excess energy from Thai, Chinese and South Korean built dams to its neighbours, making use of its “land-linked not landlocked” tag (although the dams have prompted regular protests).

A notice posted in November by the Technology and Communications Minister Boviengkham Vongdara declared “companies mining or operating cryptocurrency trade platforms are required to be wholly Lao-owned with stable financial status, and must have sufficient capital to operate a cryptocurrency trading business,” according to a report in Lao Times. It went on to state that “a security deposit of US$5 million must be deposited with the Bank of Laos by any company applying to mine or act as a platform for the trade in cryptocurrency.”

Operators must use at least 10MW “with 115kV or 230 kV of power provided under a six-year extendable contract, contingent upon the capacity of Electricite du Laos to provide power”. Transmission fees will be exempt, but the cost will be a lump sum of $1 million per 10MW. They will however apparently pay lower rates during the rainy season. It will charge trading platforms a onetime $1 million fee, and tax will be 15 per cent.

At this point, a trial run with private companies paying the government seems like a way to limit damage. Or as Gerard put it: “There's nothing wrong with looking at the weird ideas just in case.”

All of which is well enough, only for one last issue: the dams themselves.

Short cuts and cost cutting have hampered construction. A 2018 hydropower dam collapse killed at least 71, although the true cost in lives could be higher. And there are fears of more danger. A US expert who used satellite data to model the first collapse posted images on Facebook last month arguing another storm-induced disaster was likely.

What price for a kip-to-currency coin then?