For the US, escalation and de-escalation with Iran and North Korea require greater international coordination. 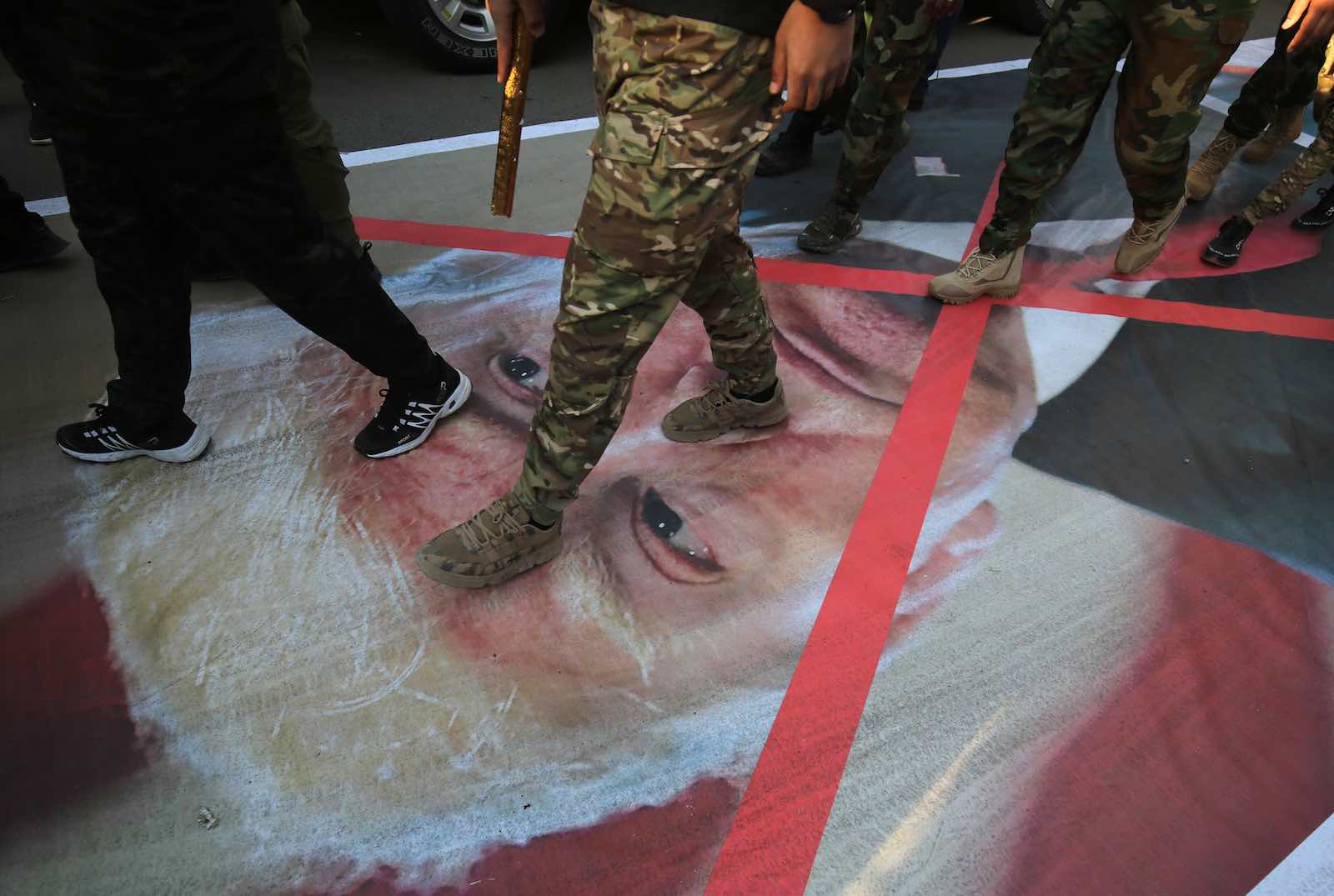 With Donald Trump facing an impeachment trial in the Senate and a tough re-election battle, some US rivals see the president as politically weakened, risk-averse in exerting military pressure, and incapable of delivering on diplomatic commitments. The American drone strike killing General Qassim Soleimani, Iran’s proxy warrior-in-chief, may prompt recalculations in Tehran and as far away as Pyongyang.

Trump’s supporters will say the targeted strike re-establishes the credibility of US security diplomacy. But it would be unwise to underestimate how nationalism can short-circuit the fear that drives deterrence. The Iranian and North Korean regimes both maintain superiority narratives sensitive to national humiliation and derive domestic support by exaggerating external threats. They care much more about holding on to power than preventing economic suffering or even mass casualties among their populations.

Pyongyang may now point to Iran’s case to justify resisting denuclearisation and enhancing its self-avowed strategic deterrent for regime survival.

At the same time, interactive effects between Tehran and Pyongyang are difficult to predict. The Kim regime may be too preoccupied with geopolitics in Asia and its own troubled economic situation to be closely eyeing developments in the Middle East. But one can imagine that rising tensions between Iran and the US might encourage North Korean restraint on the one hand, and discourage denuclearisation on the other.

Some analysts have argued that Kim has Trump’s number and no longer fears “mad-man”–style brinkmanship as during the “fire and fury” days of 2017, but the US taking out a top Iranian leader may cause Pyongyang to rethink the scale of its next provocation. Since Trump pulled out of the Joint Comprehensive Plan of Action (JCPOA), the 2015 multilateral nuclear deal with Iran, North Koreans probably see redoubled US sanctions on Tehran through the prism of regime change. Pyongyang may now point to Iran’s case to justify resisting denuclearisation and enhancing its self-avowed strategic deterrent for regime survival.

It would be jumping to conclusions to say that the challenges posed by Iran and North Korea are closely linked, but unintended interactions and negative consequences can’t be ruled out. American and allied lives and resources are at stake, as is Washington’s long-term influence in the Middle East and Asia. US foreign policy is not simply driven by tweet or by reacting to images on television, but allies and partners are expressing growing concern about strategy and implementation.

For a “maximum pressure” strategy to work, concessions should be won using coercive diplomacy, and then off-ramps should be credibly communicated before the outbreak of an unwanted war. Trump appears to have done the latter too early with North Korea, as the Singapore summit reduced pressure before Kim made a strategic decision to denuclearise. But if one were to misapply that lesson to Iran, there is a real danger that diplomatic off-ramps will come too late.

Withdrawing from the JCPOA without a good strategy for coordinating pressure and off-ramps has brought the US into the domain of deteriorating options with Iran. This is where policymakers take risky actions out of a belief that not acting will result in even worse outcomes. Trump argues that taking Soleimani off the battlefield was intended to prevent rather than start a war, while Joint Chiefs of Staff Chairman General Mark Milley asserted “the risk of inaction exceeded the risk of action”. The current situation with North Korea looks more like a stalemate, but could also spiral downward. The Kim regime refuses to be ignored and is likely planning its next provocation for which the type, timing, and US reaction are uncertain.

The Iranian and North Korean challenges are complex and different, but in each case, Washington urgently needs to supplement maximum pressure with maximum coordination. Such coordination would entail compromising with international partners to realize a more unified approach to economic statecraft, reinforcing deterrence and intelligence sharing with allies, and developing diplomatic off-ramps for rivals.

Alternative approaches such as strategic patience or pursuing regime change are dangerously prone to failure because the Iranian and North Korean regimes continue to upgrade their threatening capabilities and are doggedly determined to stay in power. Economically pressuring Iran and North Korea is sound policy, but continued lack of international coordination on military escalation and diplomatic de-escalation will be as costly to the United States and its partners as Tehran and Pyongyang are unpredictable.